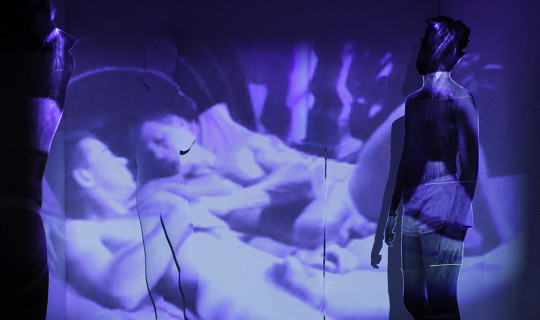 Married Men and Repression: How to Use Their Pain for Your Art

We kiss under the hotel room shower.

It’s rehearsed, like he’s explained this a thousand times.

I hum as if I empathise. Maybe I do.

We high-fived when we said goodbye.

That was the night I finally understood the fascination with married men.

He emailed me the next day and told me to stop smoking.

(I said I would but I still haven’t.)

Since then I paid more attention to the married men in gay narratives.

Straight men are unattainable. Cheating is something that happens all the time, however it’s the taboo that I believe adds to the curiosity around it.

Before this experience I hadn’t fully realised that for some people it’s a by-product of living with repression and heteronormativity.

In my search for more material I found this theme woven into lots of the media surrounding gay men and it eventually became a big part of my work.

Sometimes the high-five guy sends me emails. I reply, but we haven’t met up again.