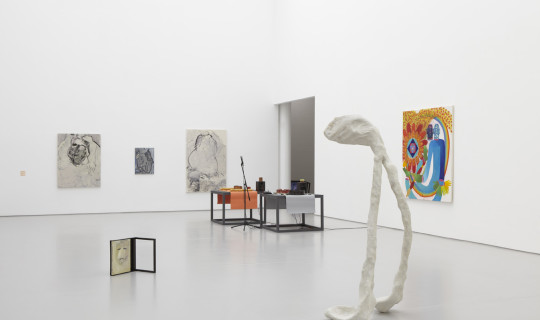 This year’s open call resulted in over 1500 submissions from final year students and recent graduates based in the UK. Forty six artists have been included in the exhibition, including Spike Associates members and University of the West of England graduates Menna Cominetti and Jason Brown. The selectors, renowned British artists Chantal Joffe, Nathaniel Mellors and Ryan Gander, made their choices in a rigorous process that considers each artist’s work on its own merits and within a broader cultural context.

Bloomberg New Contemporaries has provided a national platform for fine art graduates annually since 1949. Spike Island last hosted this touring exhibition in 2005, and here presents an opportunity to see fresh work by a new generation of artists.

Exhibition venues are as follows:

Bloomberg New Contemporaries offers essential development opportunities and critical recognition for the most talented emerging artists. Participation in the exhibition has played a key role in the career progression of a number of noted contemporary artists, including Haroon Mirza, Becky Beasley and Laure Prouvost. The launch of the 2013 exhibition at Spike Island is a first look at what might prove to be the big names in art in years to come. 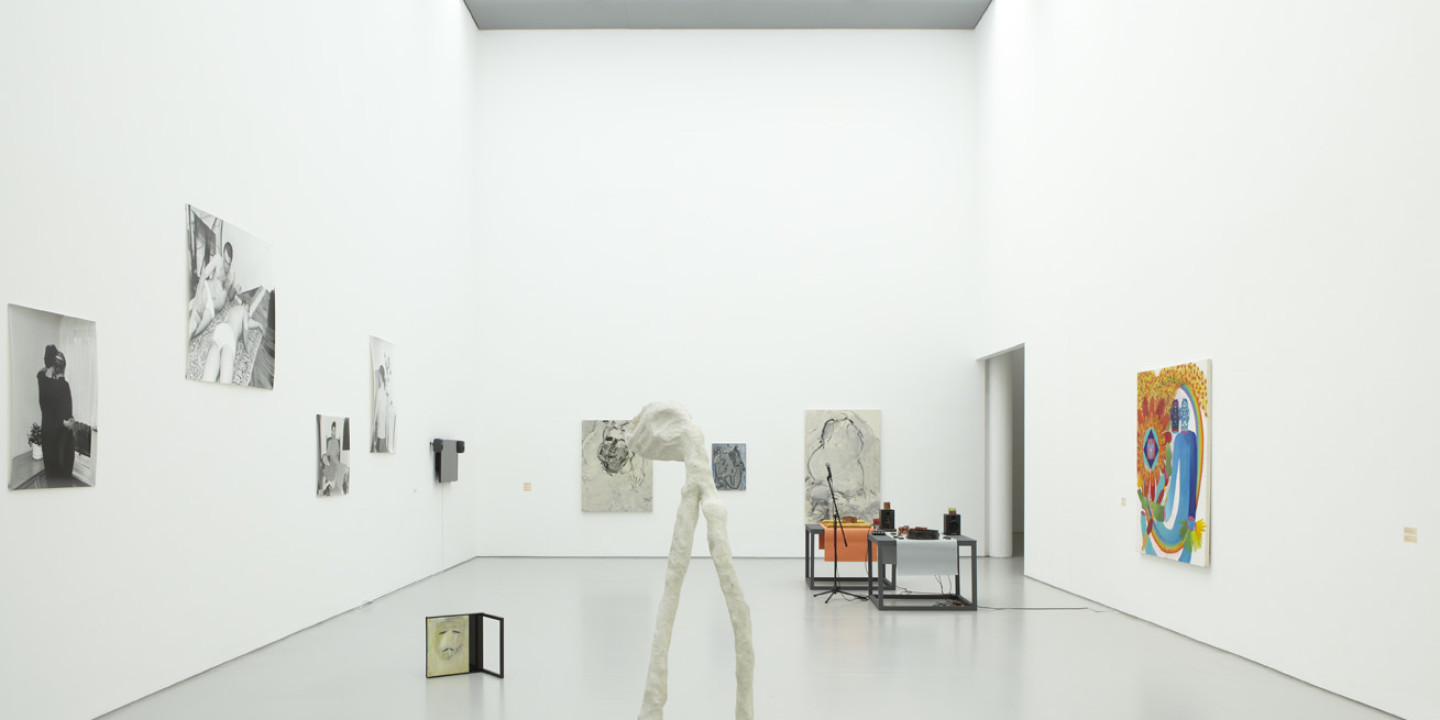 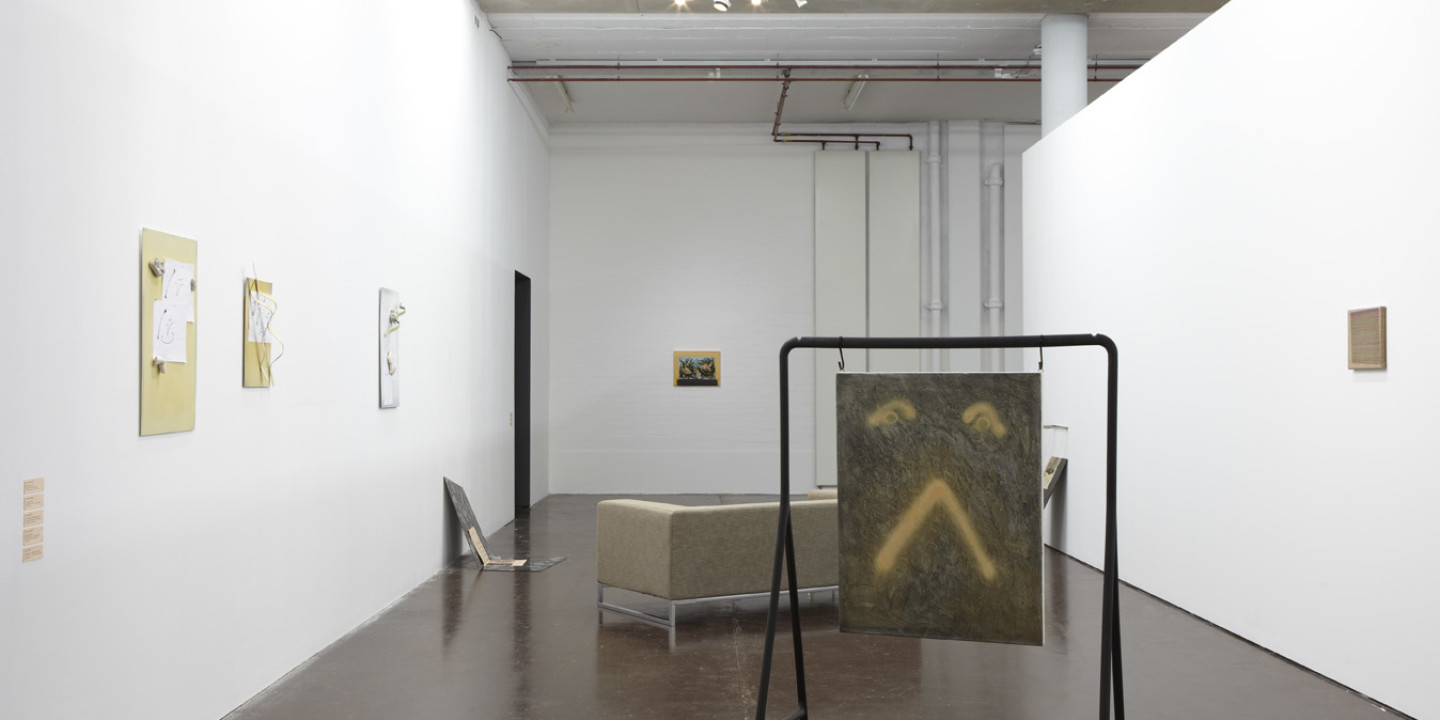 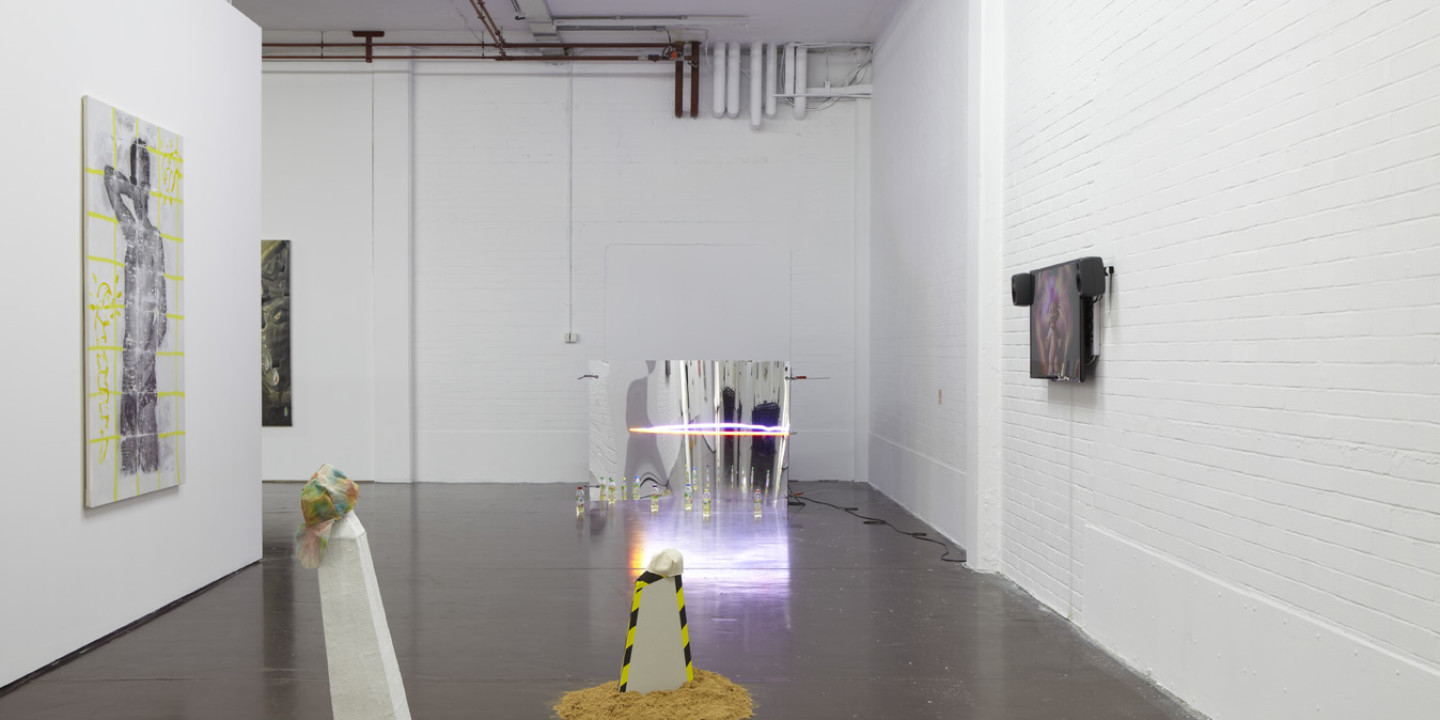 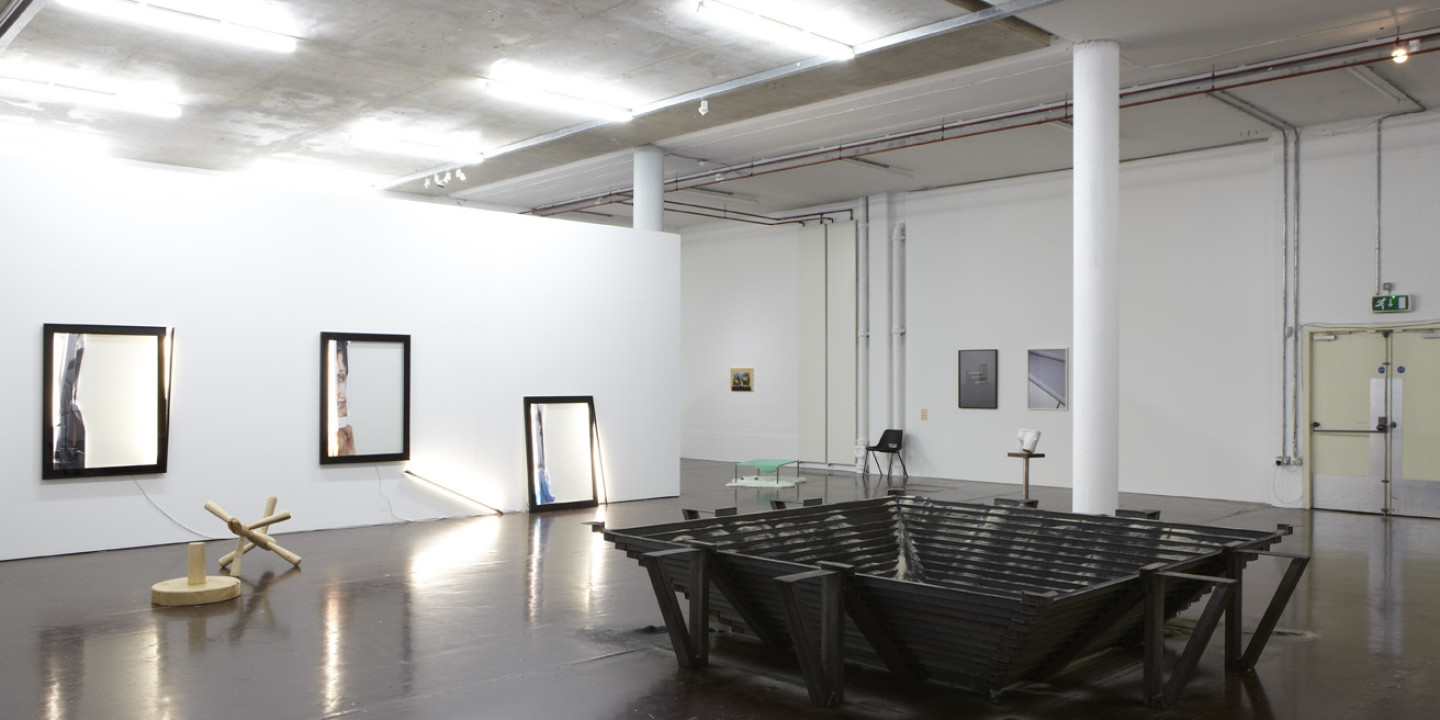 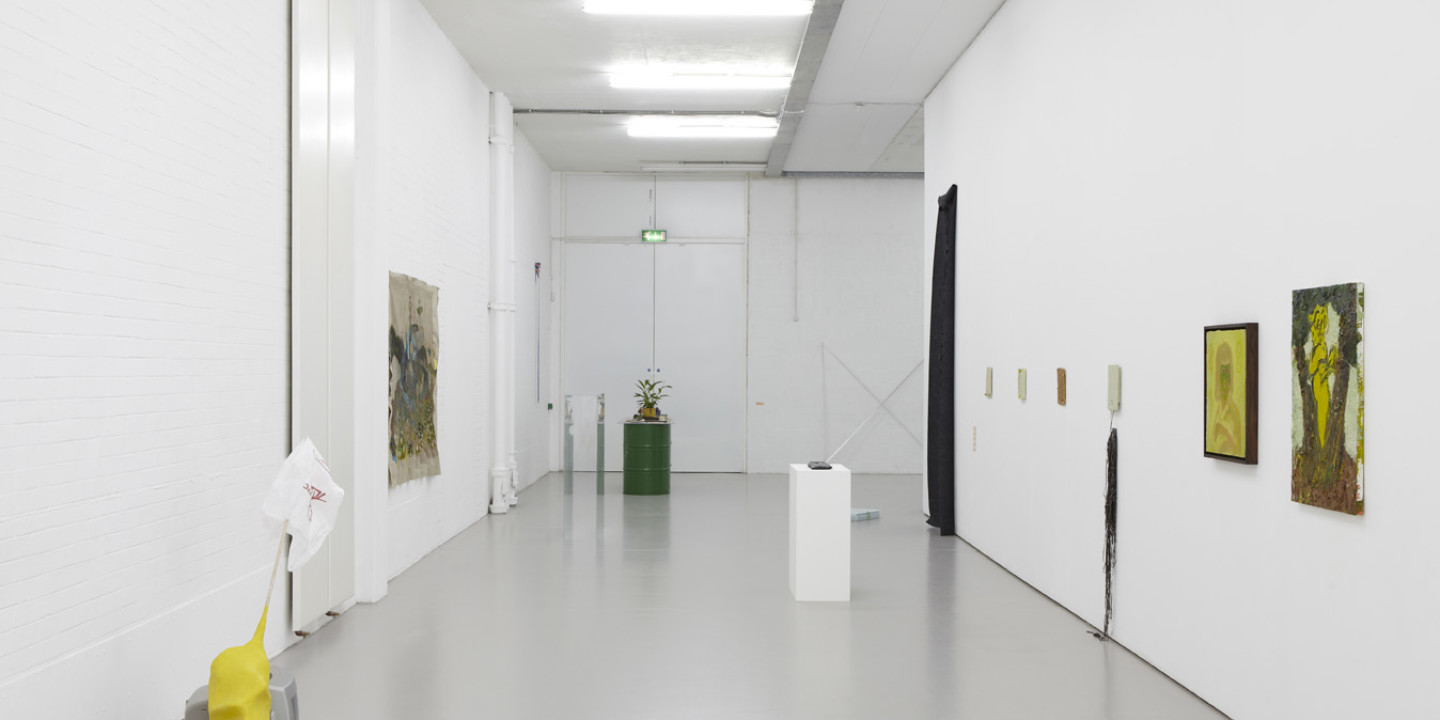 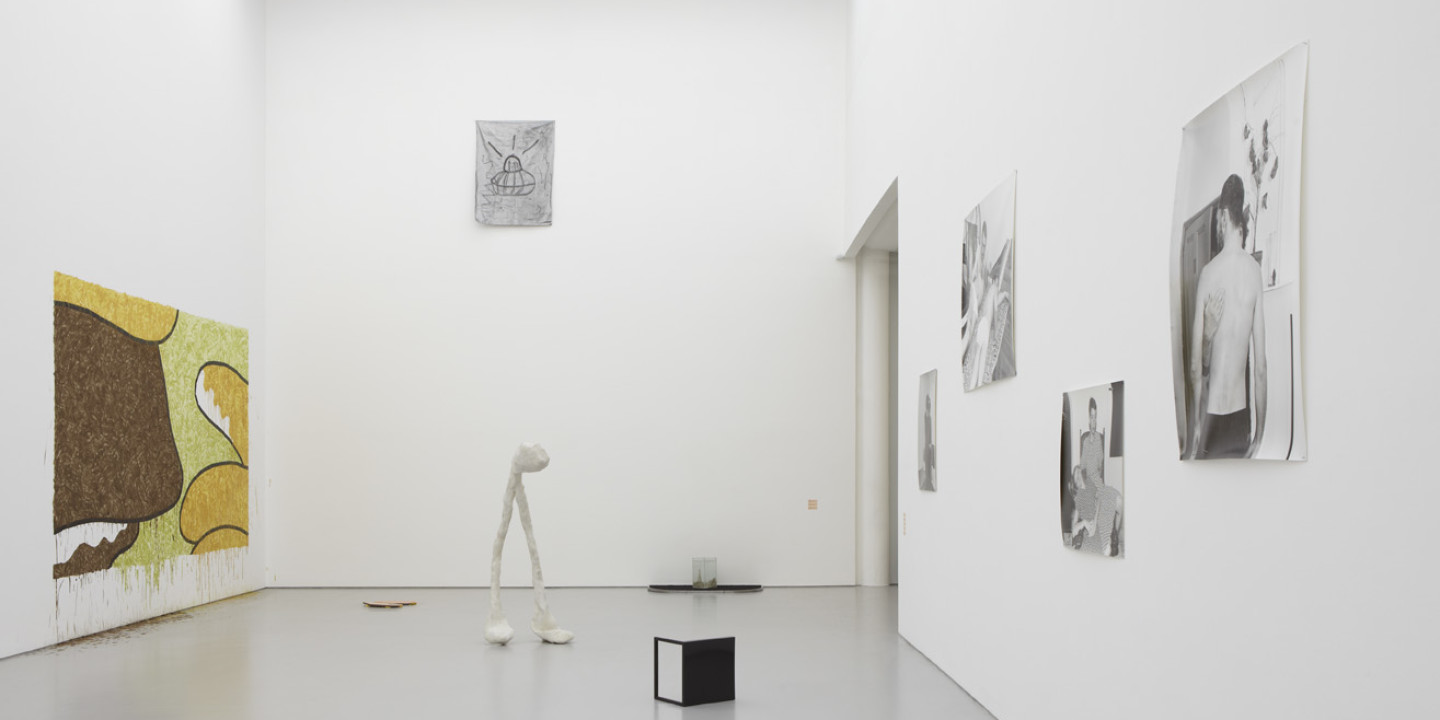 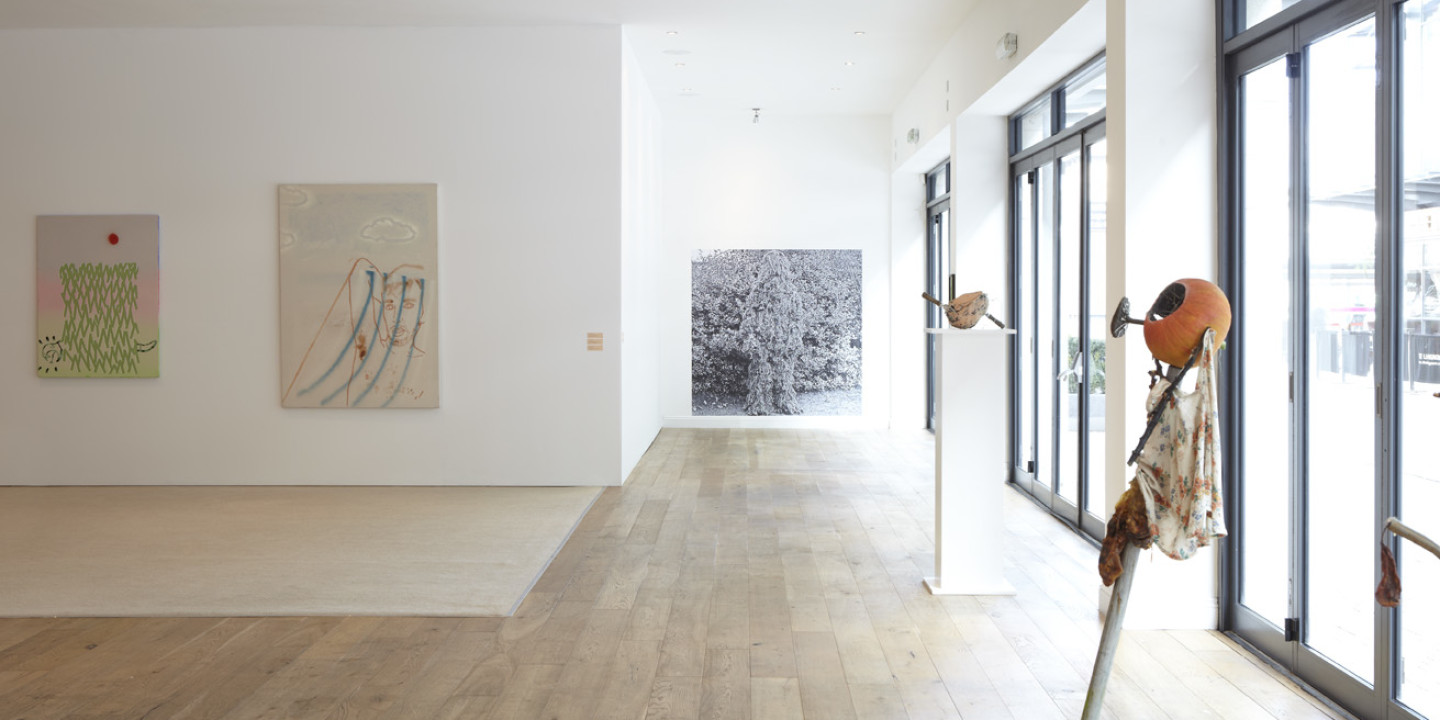 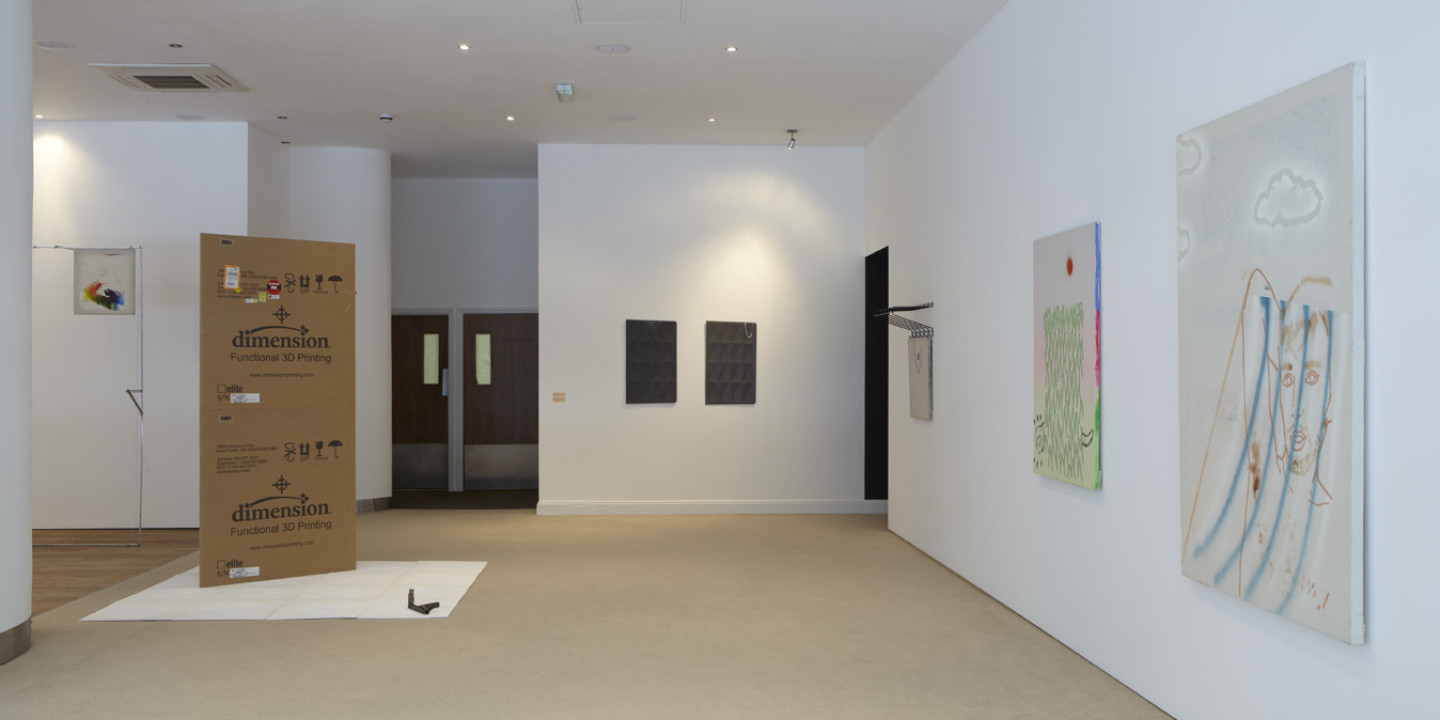 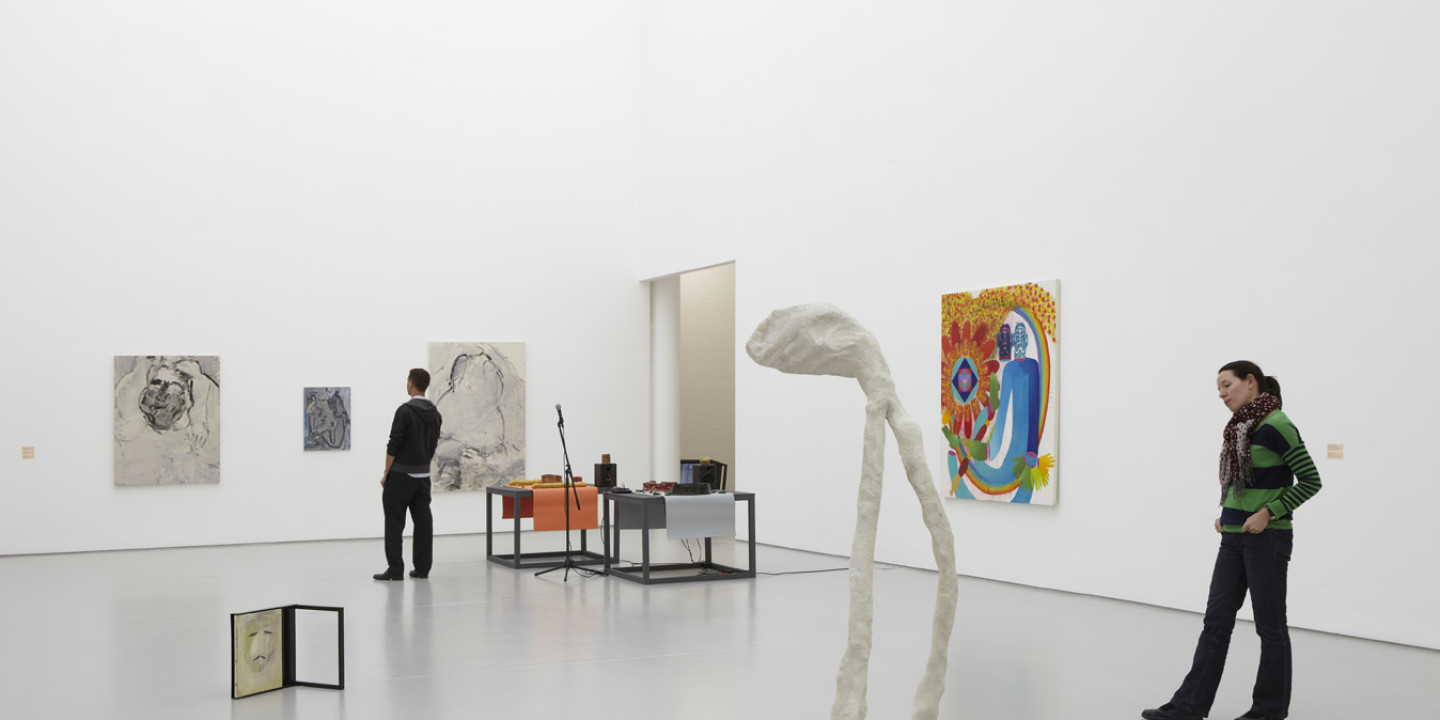 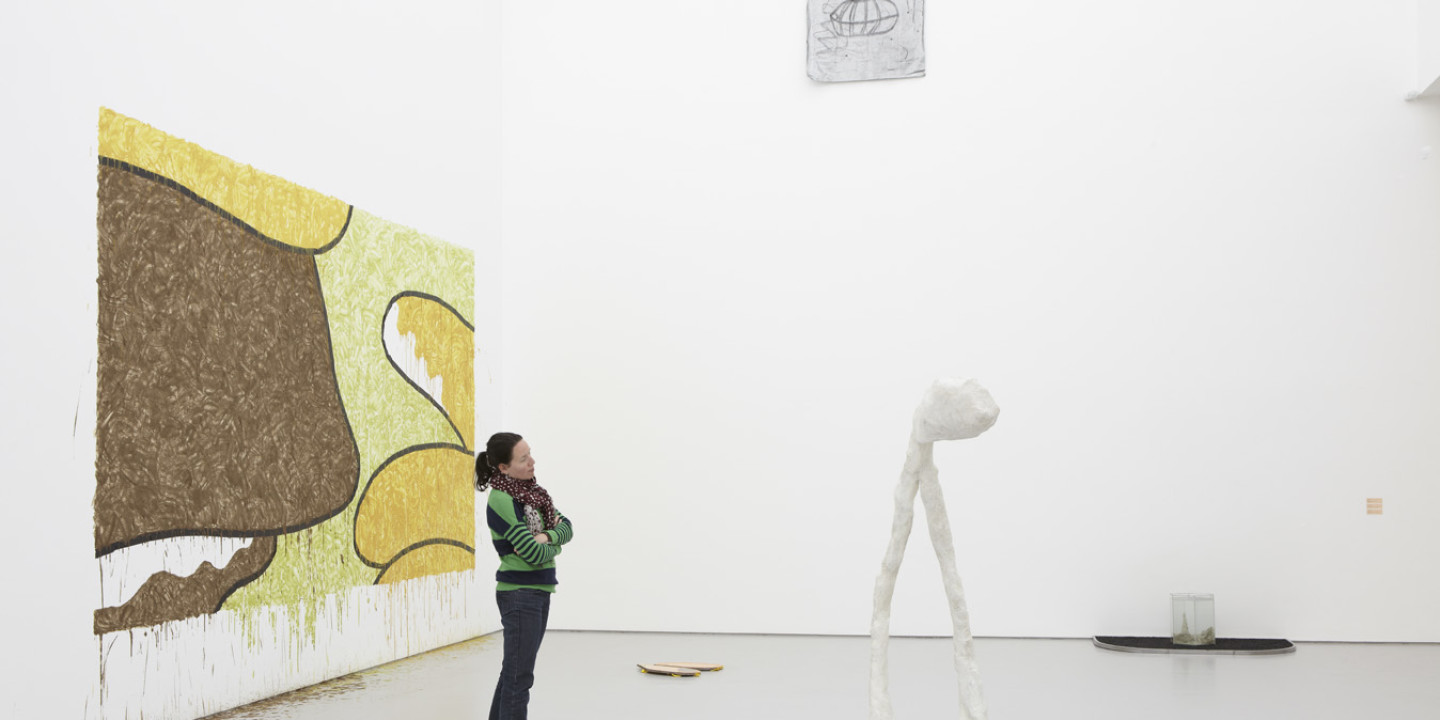 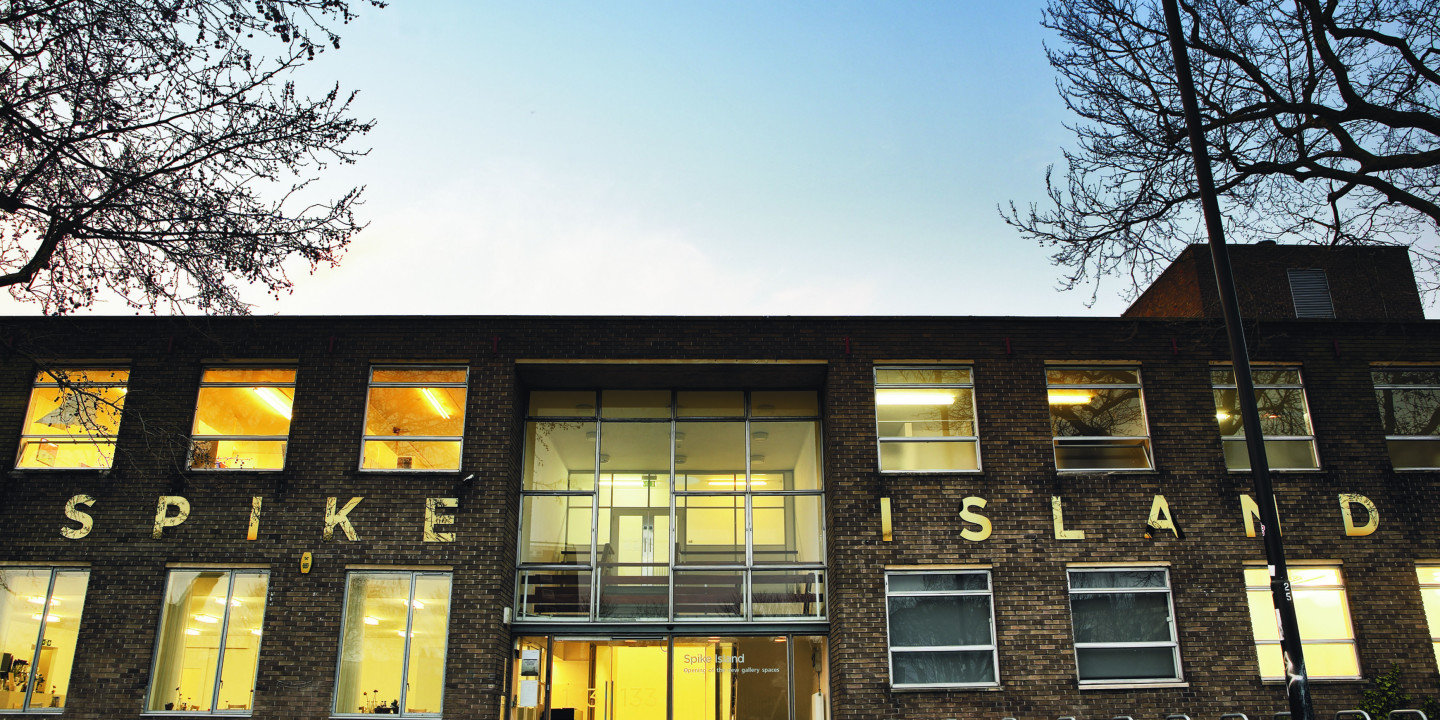