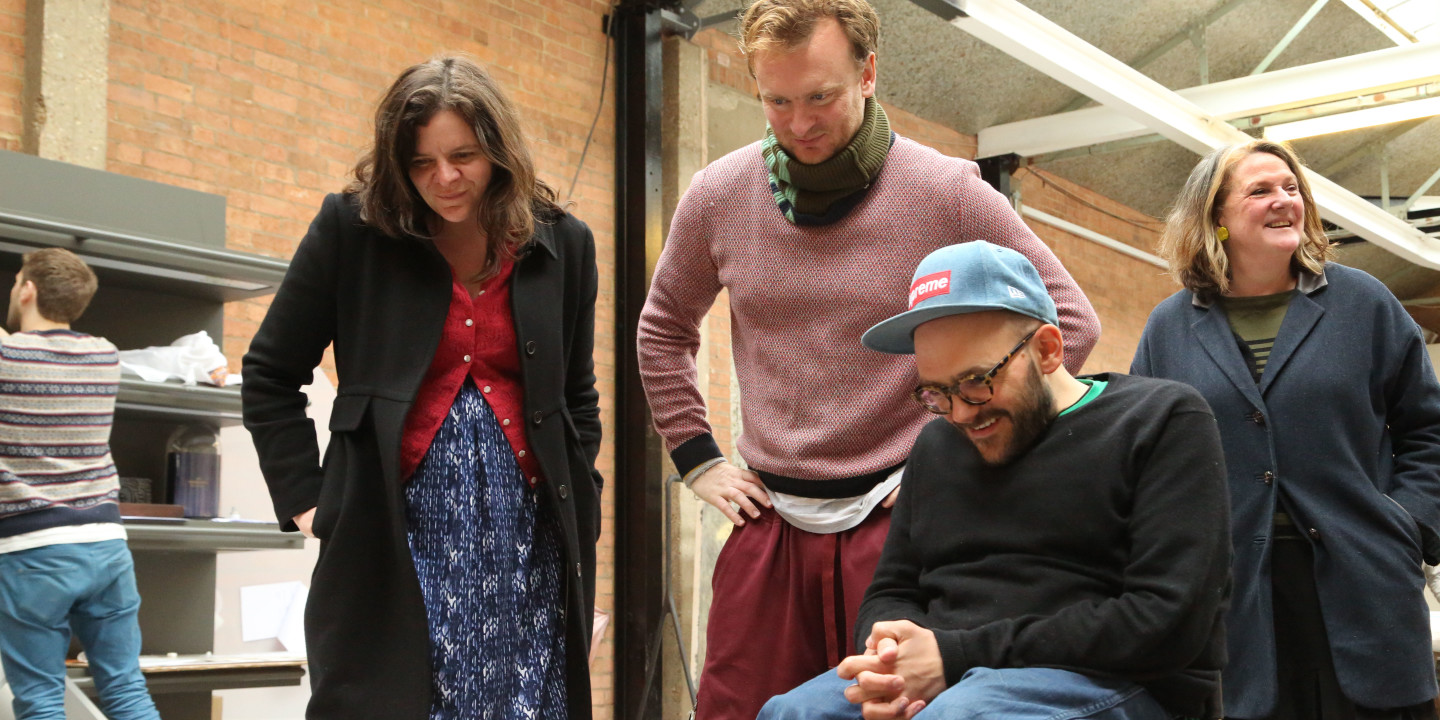 Chantal Joffe (b. 1969, St. Albans, UK) currently lives and works in London, UK. Joffe completed a BA at Glasgow School of Art (1991) and an MA at the Royal College of Art in London (1994). A painter, Joffe produces figurative work with an astute sense of witt, humor and awkwardness.

Joffe was selected to participate in New Contemporaries 1996 at Tate Liverpool and Camden Arts Centre, London. 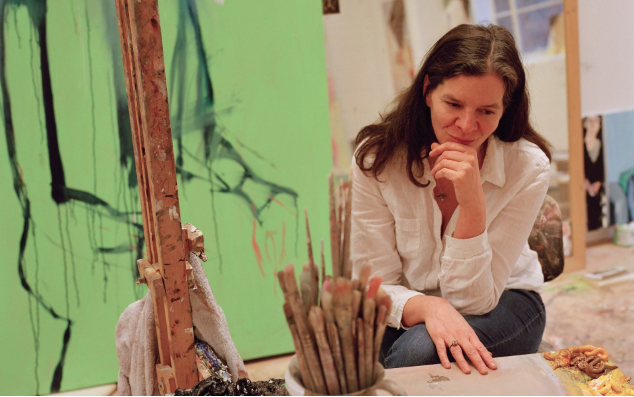 Nathaniel Mellors (b.1974, Doncaster, UK) lives and works in Amsterdam and London. Mellors completed a BA at the Ruskin School, University of Oxford (1999) and an MA at the Royal College of Art, London (2001). Mellors has produced a distinctive body of work that combines video, sculpture and writing. The complex relationship between language and power is a recurring theme, typically manifesting itself in absurdist, humorous narratives which reveal a penchant for satire and the grotesque. 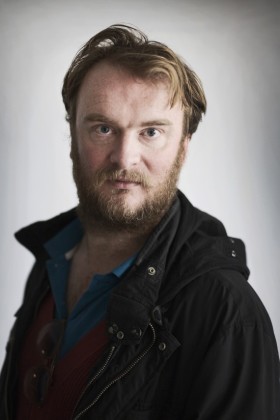 Ryan Gander (b. 1976, Chester, UK) lives and works in London. Gander completed a BA in Interactive Art at Manchester Metropolitan University (1999). He has established an international reputation through artworks that materialise in many different forms from sculpture to film, writing, graphic design, installation, performance and more besides. 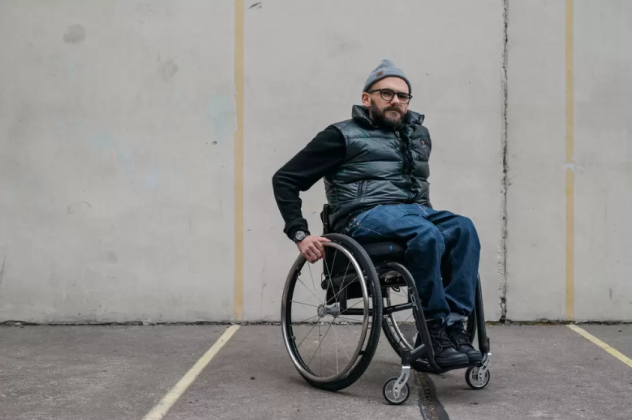