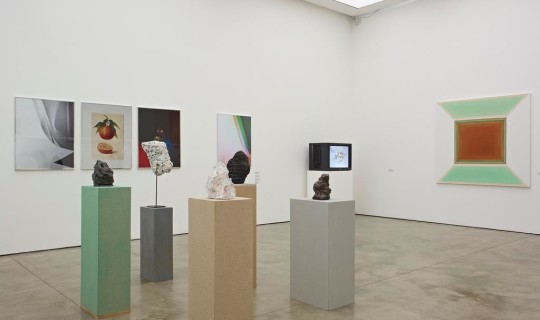 Image: work displayed at the ICA

Bloomberg New Contemporaries returns to the ICA for the third year running with this year’s selectors: Pablo Bronstein, Sarah Jones and Michael Raedecker.

The exhibition showed the range of materials and processes employed by artists today – appropriation, traditional studio practice, spatial interventions, digital production, collaboration and the use of chance and found objects, and offered an indication of what audiences may encounter in art galleries in the coming years.

Participants are selected by a panel of artists who have often previously taken part in the exhibition themselves. For the 2011 exhibition they were Pablo Bronstein, Sarah Jones, and Michael Raedecker. Over half the participants in Bloomberg New Contemporaries 2011: In the Presence came from outside the UK reflecting the international intake of the UK’s art schools and their importance in attracting artists to this country.

Complementing the exhibition were talks and a series of artists’ salons that brought together differing viewpoints to discuss contemporary modes of production and structures of professional artistic development. A fully illustrated catalogue accompanied the exhibition, with an introductory essay by Professor Peter Osborne that discussed the history and definition of contemporary and suggests how we might understand the word in relation to the artworks selected. Texts on the artists’ works are by Patrick Coyle, Siôn Parkinson, Chinmoyi Patel and Heather Phillipson.

BNC 2011 at the ICA from New Contemporaries on Vimeo.

Institute of Contemporary Arts The Mall 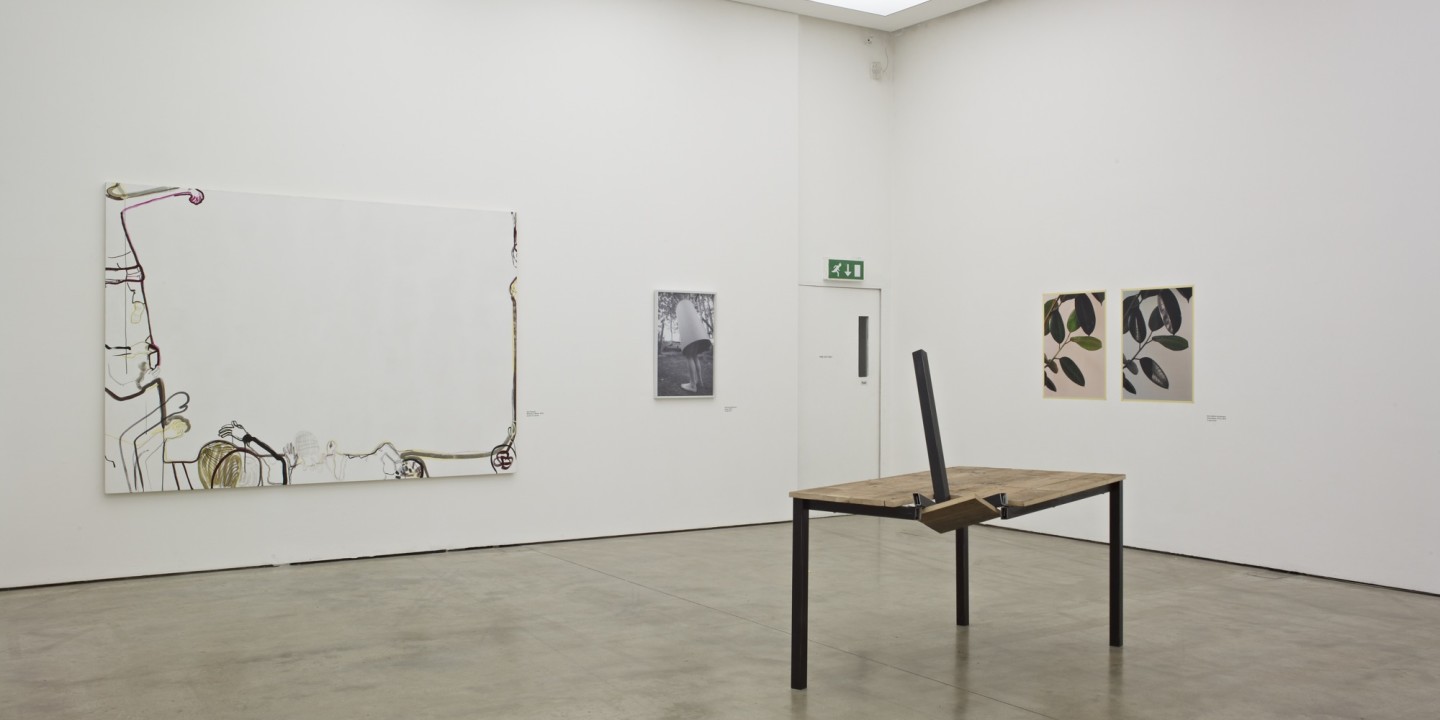 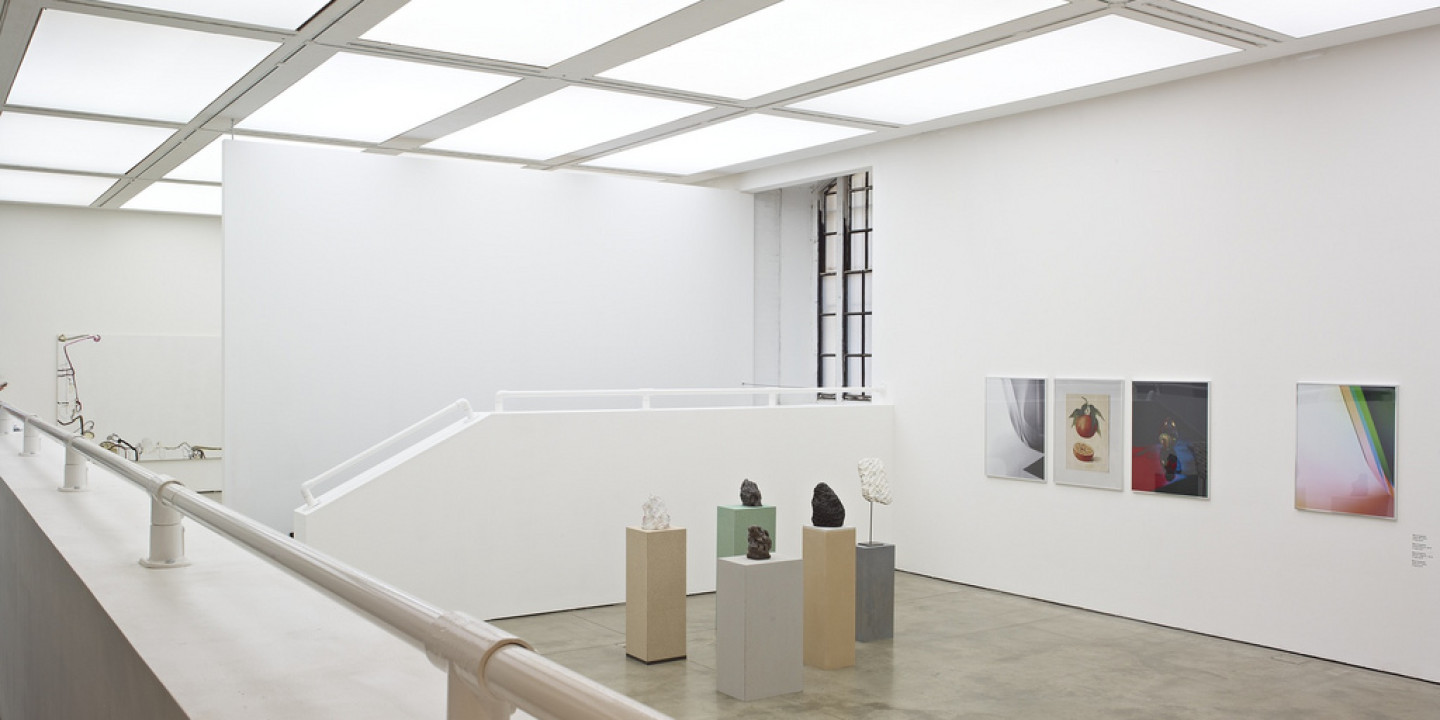 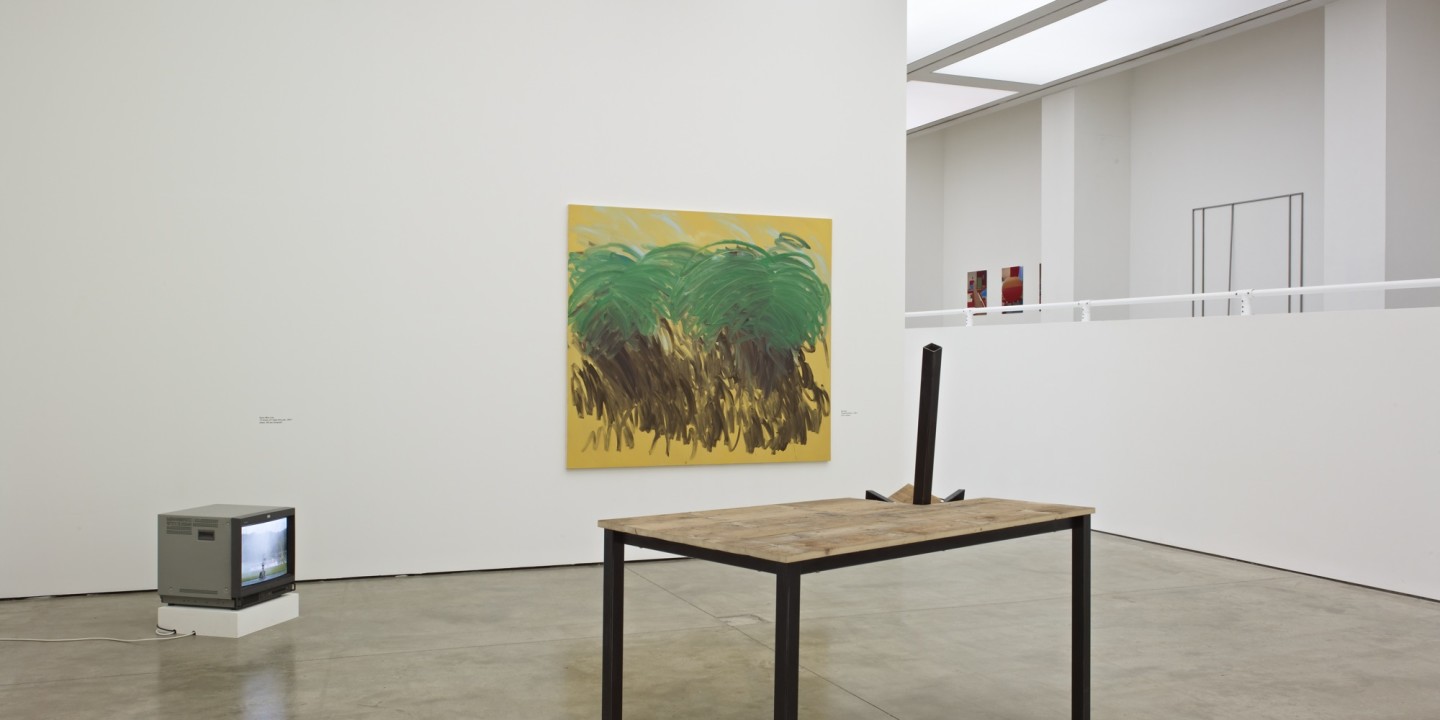 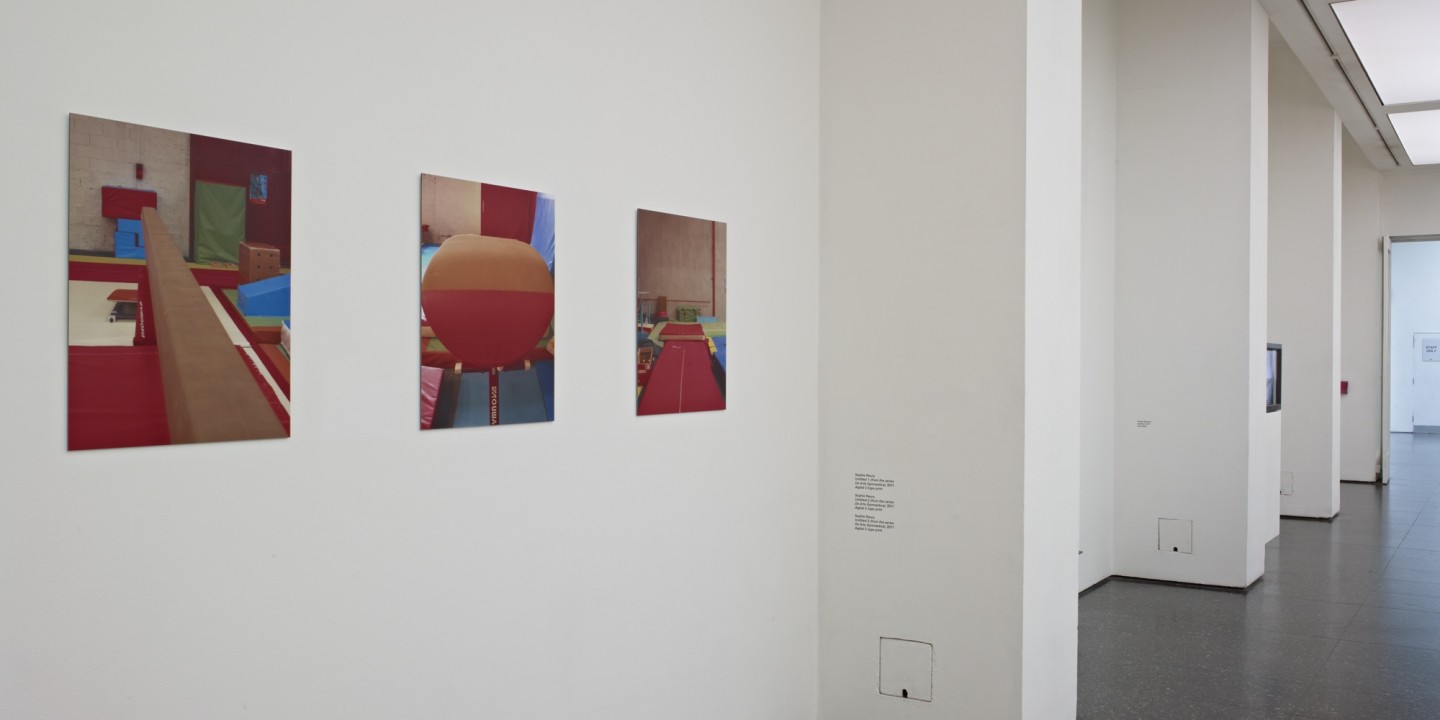 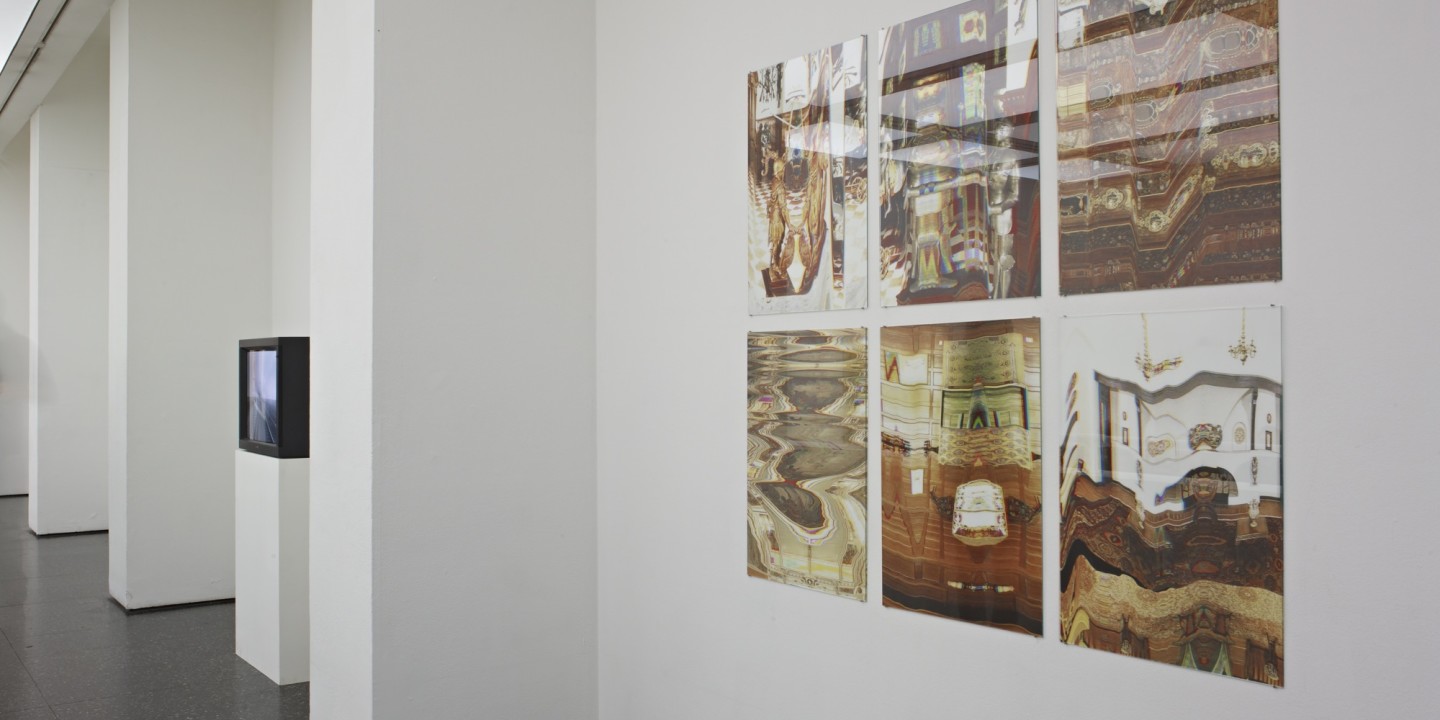 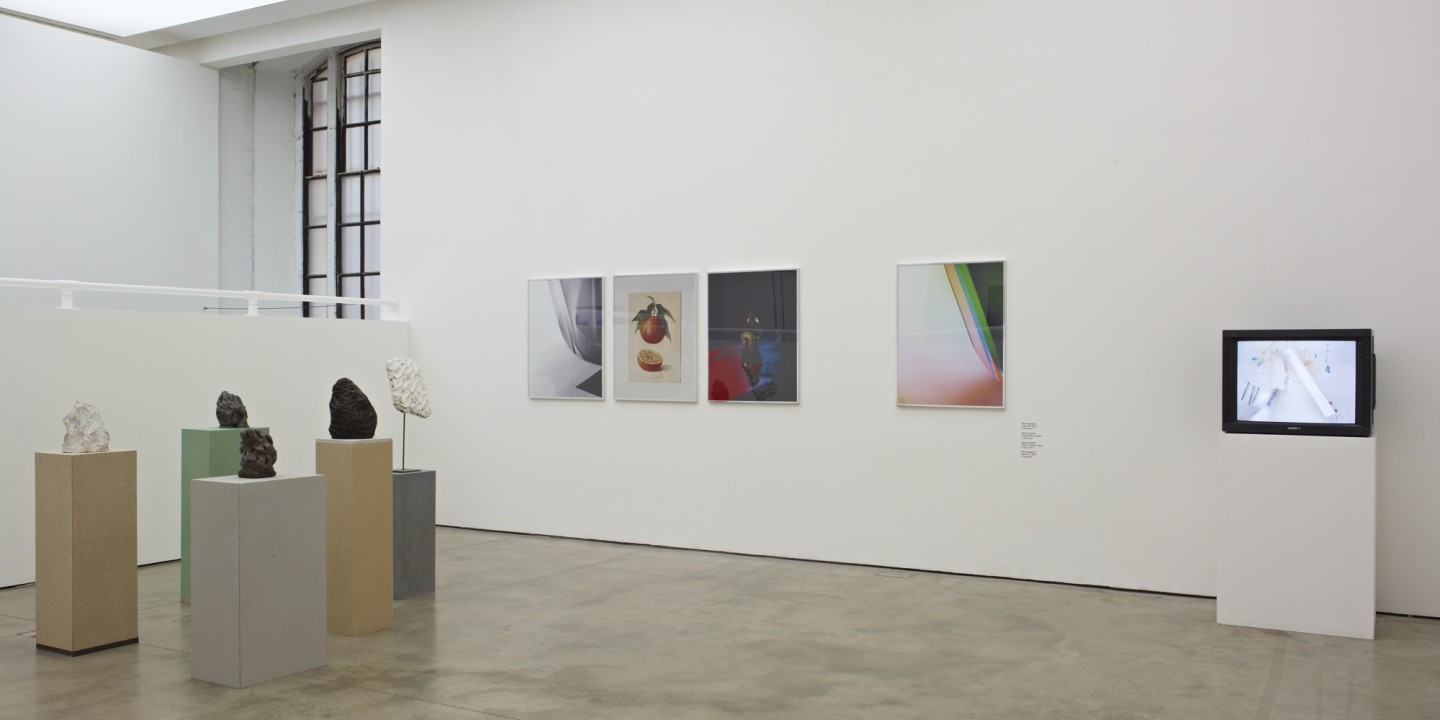 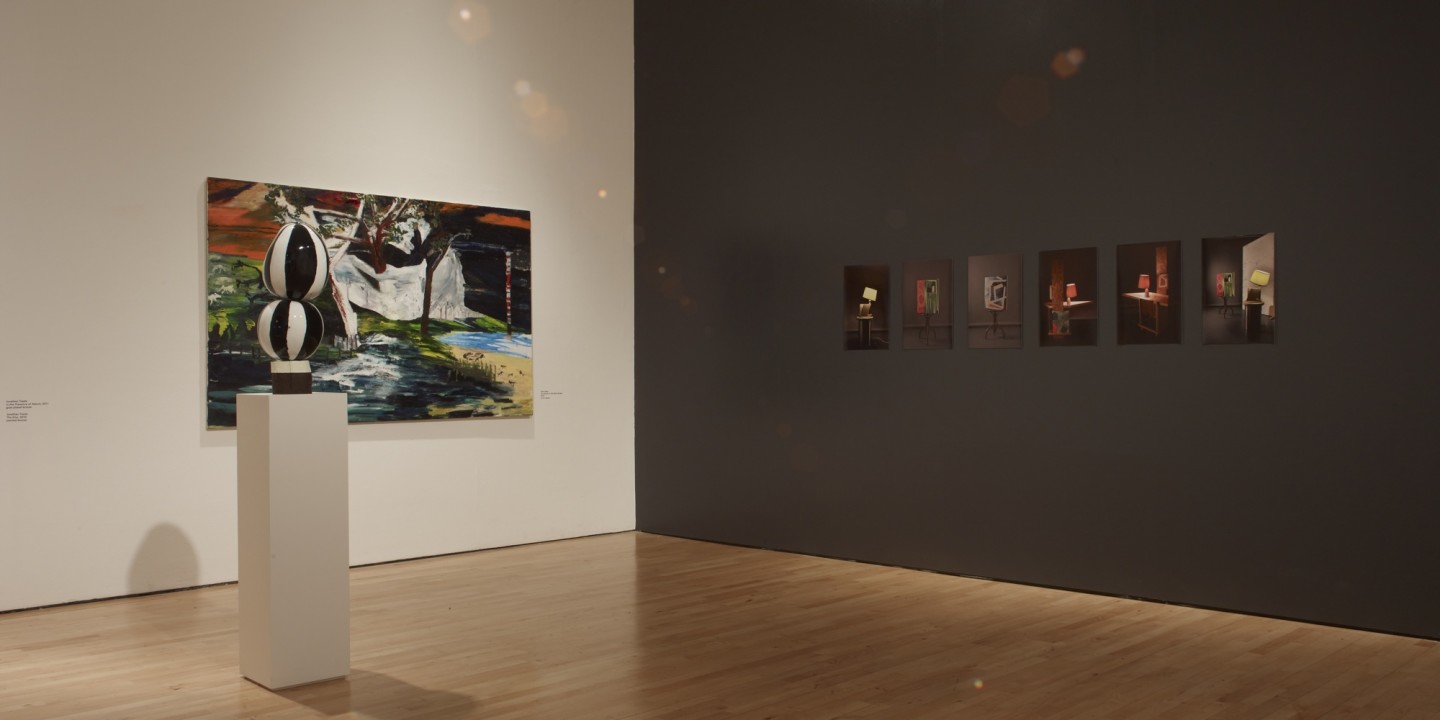 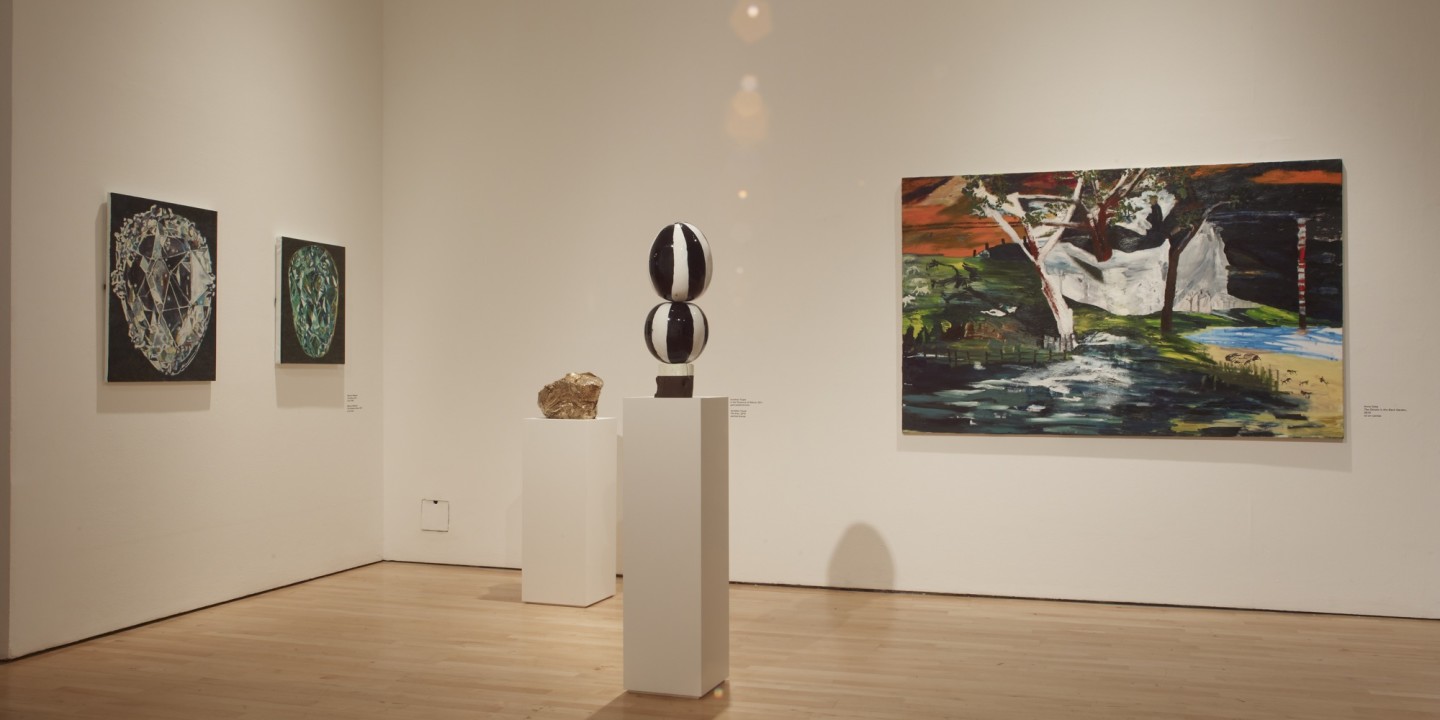 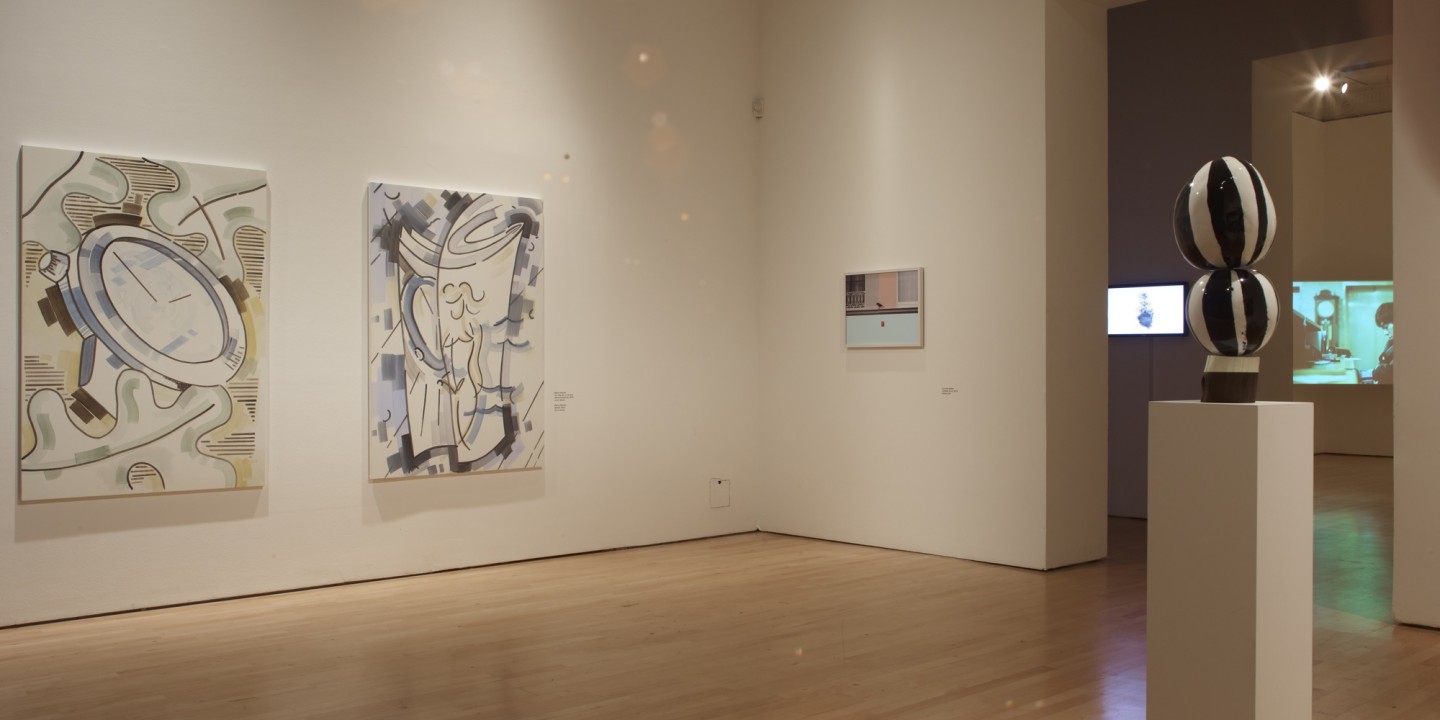 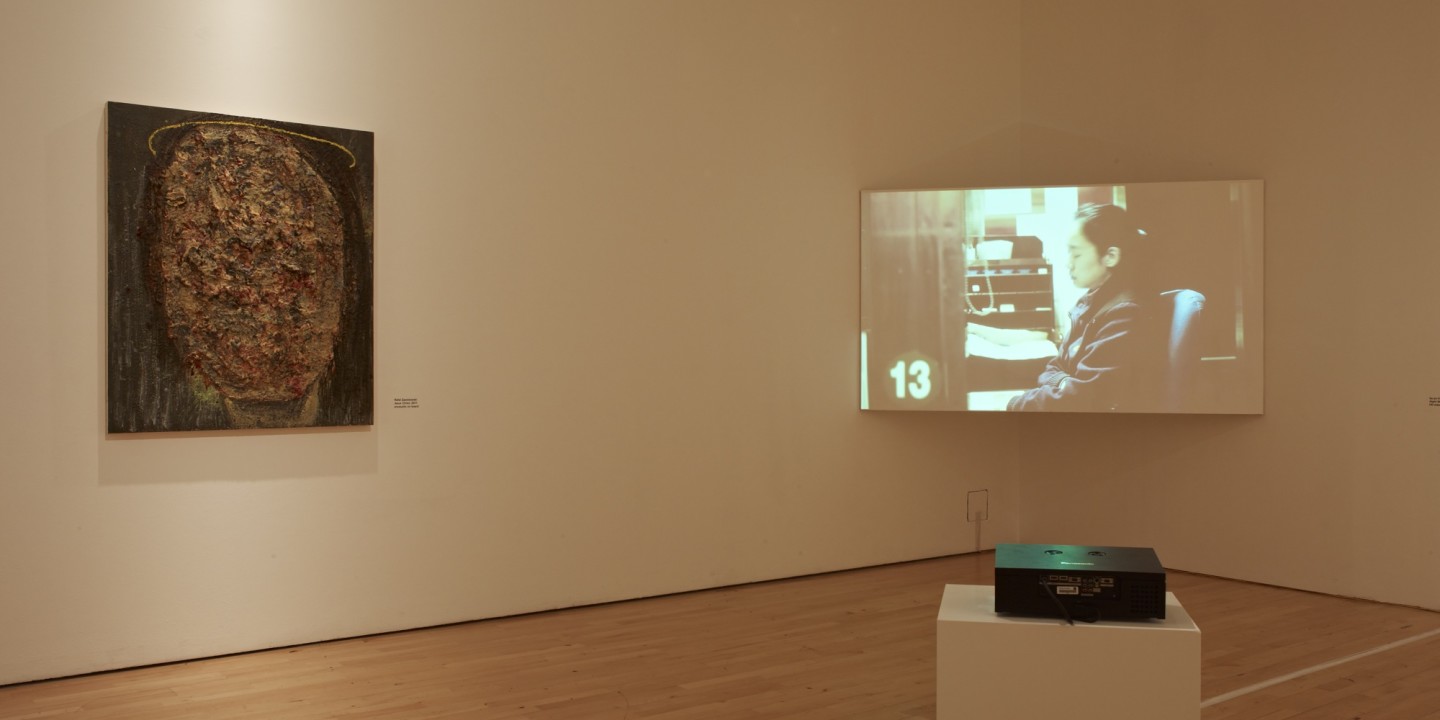 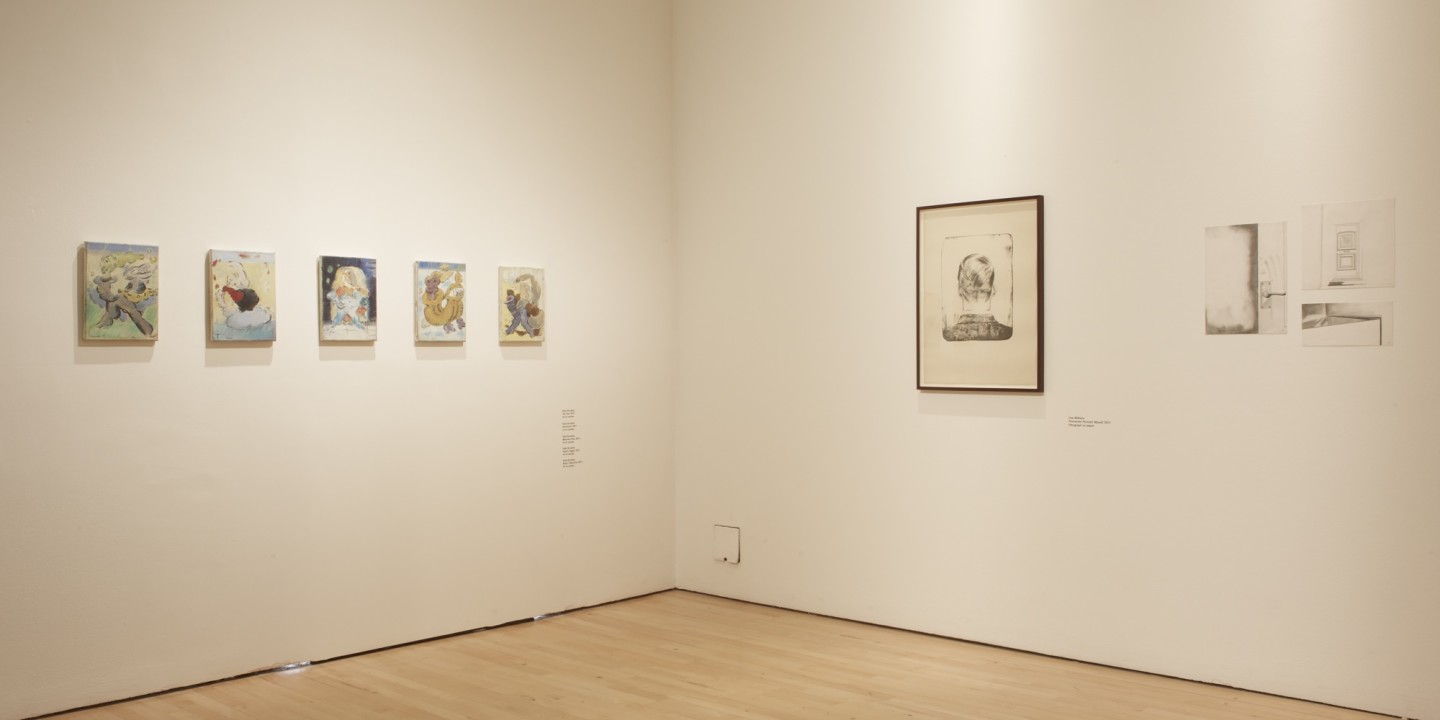 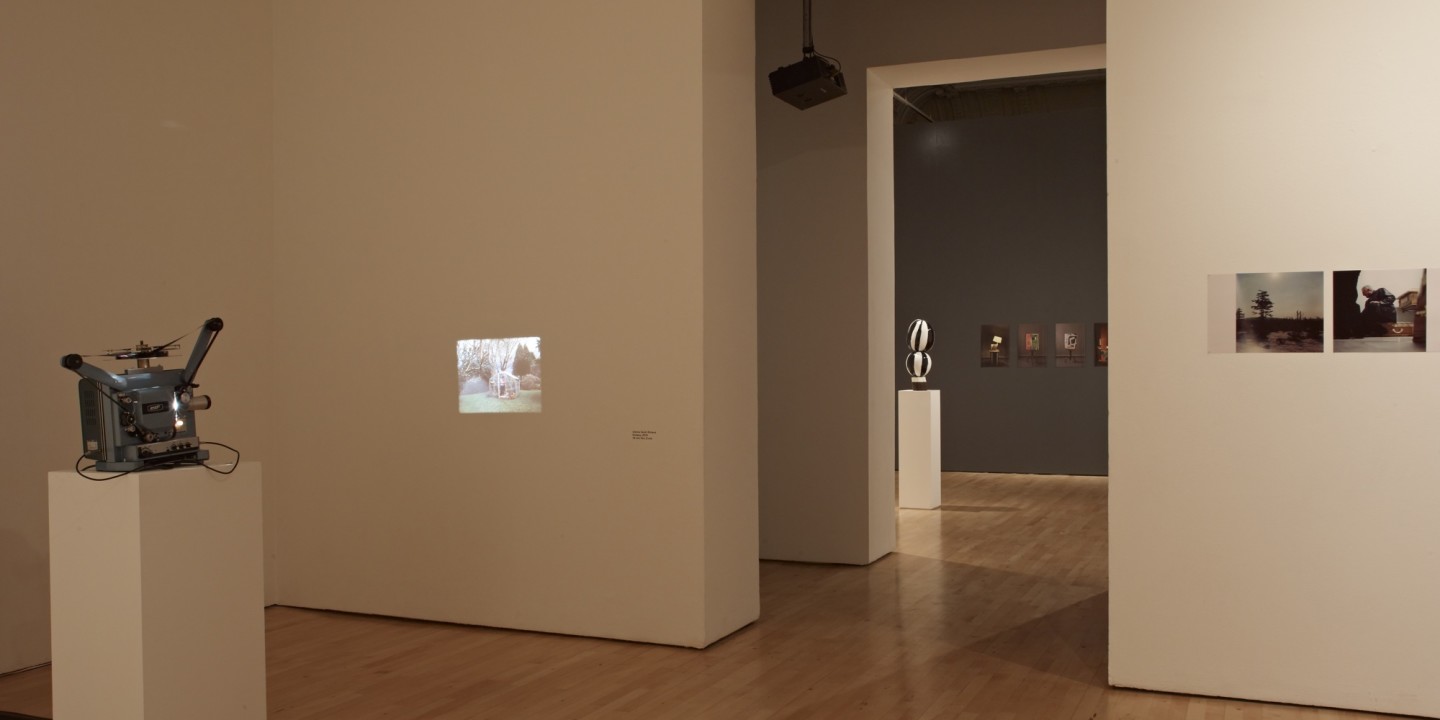 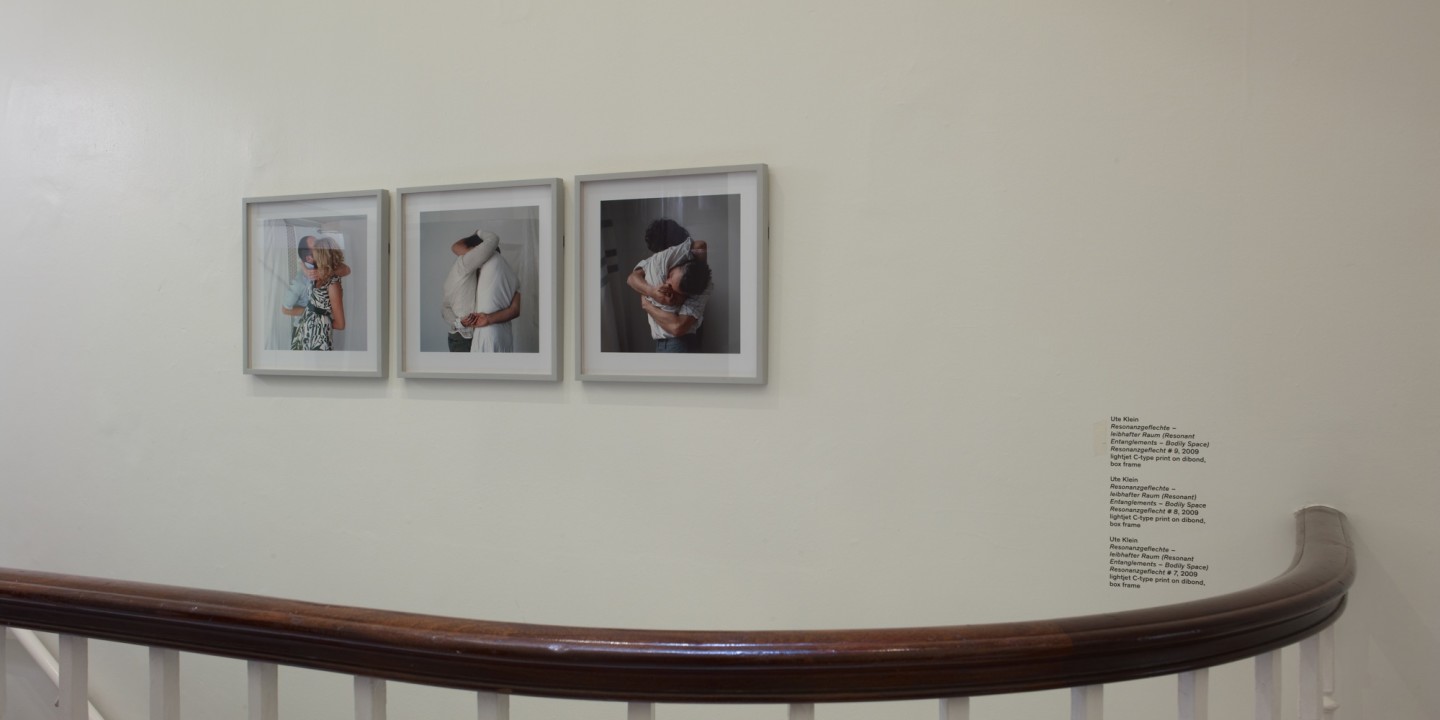 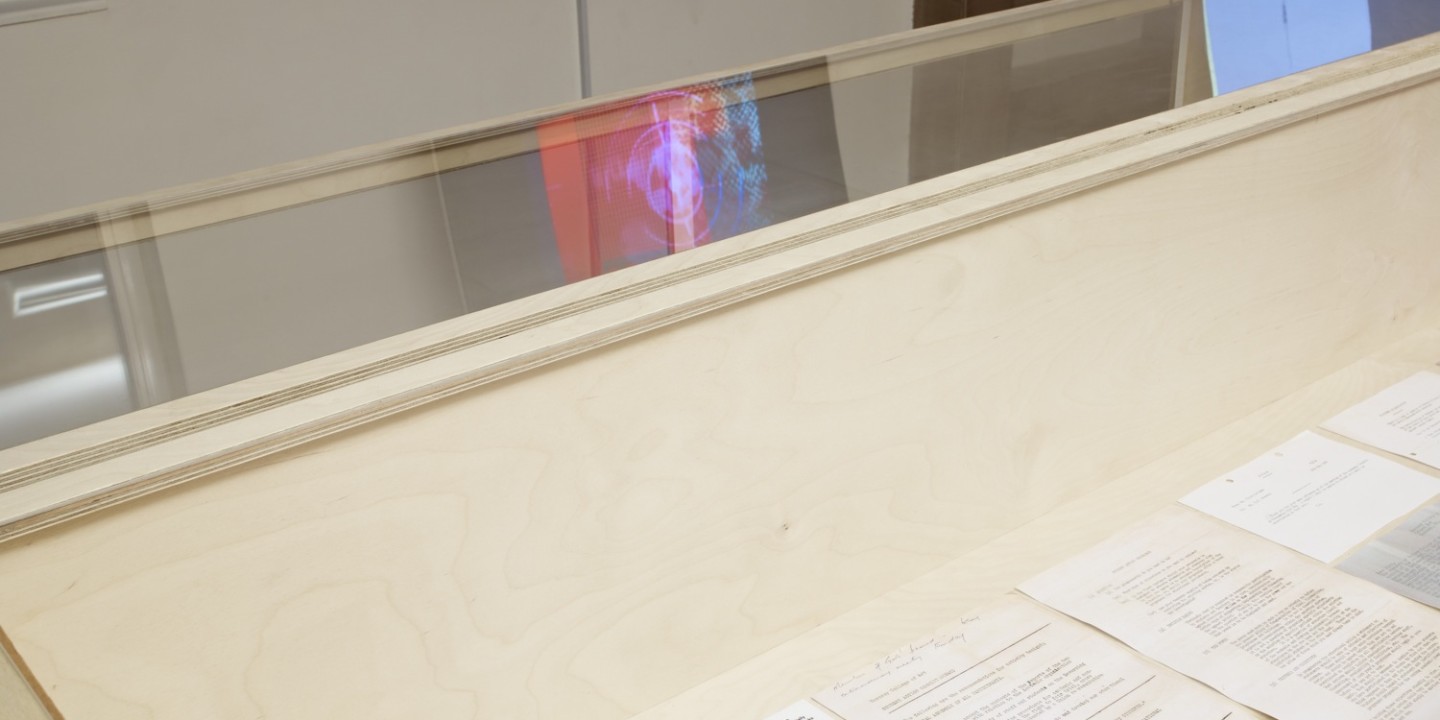 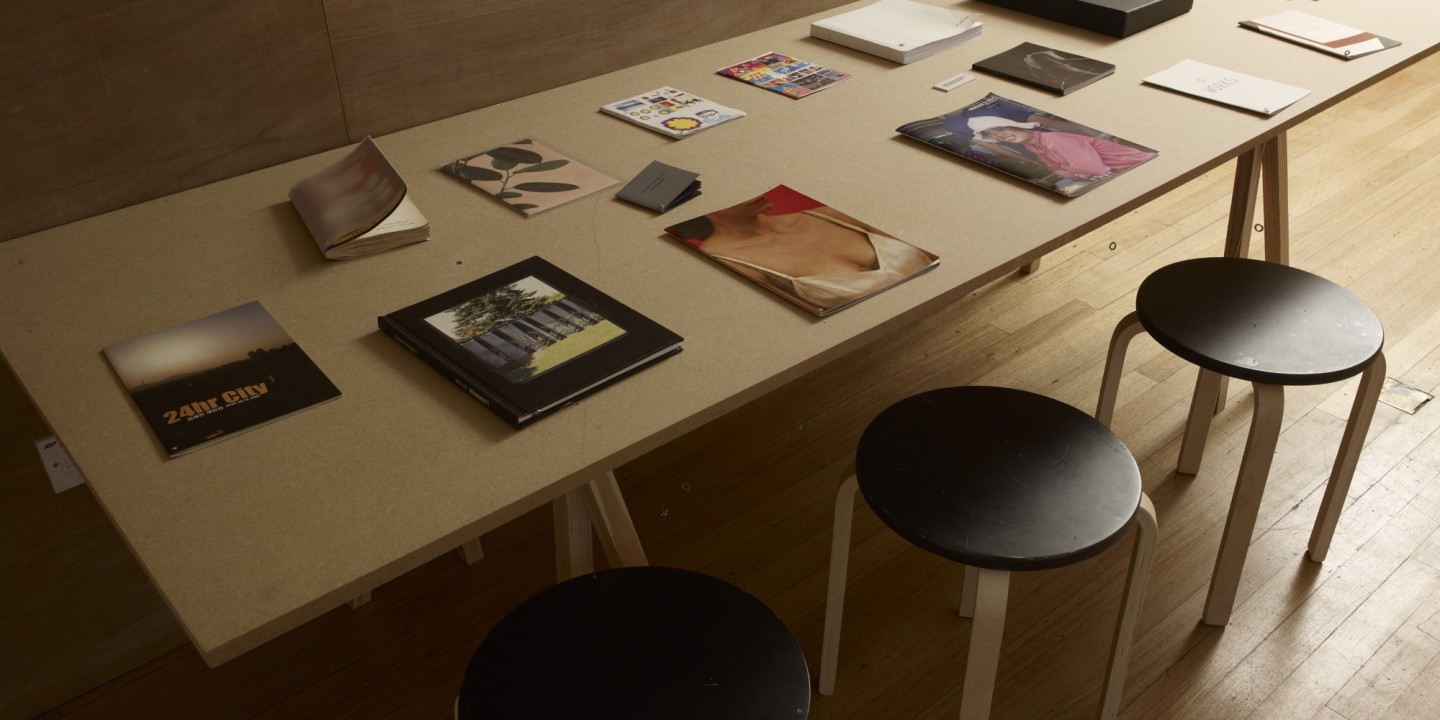