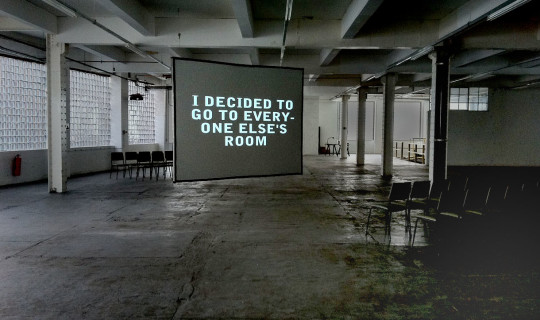 Opening on 23 September, and featuring the work of 40 artists across a range of mediums, this exhibition provided a unique opportunity to engage with new practice, ideas and forms, in a city which New Contemporaries had not visited for a decade.

Bloomberg New Contemporaries 2011 was hosted in the city of Sheffield by S1 Artspace and Site Gallery, and featured the work of 40 artists across a range of mediums. This exhibition provided a unique opportunity to engage with new practice, ideas and forms.

One of only two open exhibitions in the UK, participants are selected by a panel comprising influential art figures including curators, writers and artists often who have themselves previously been a part of New Contemporaries, and a rigorous process that considers the work within a broad cultural context. The selectors for 2011 were Pablo Bronstein, Sarah Jones, and Michael Raedecker.

While in its history New Contemporaries has travelled the length and breadth of the country, it hasn’t been in Sheffield since 1993. Now, in a particularly vibrant and active time in the city’s history, it is the perfect host for this show of radical, bold and experimental art forms.

Established in 1949, New Contemporaries is an important and highly regarded annual initiative that gives art students and recent graduates essential support and recognition at a crucial stage in their development through a high-profile exhibition.

S1 Artspace is an artist-led organisation providing studio space for over twenty Sheffield based artists and a project space, which presents an annual programme of contemporary exhibitions, screenings and events. 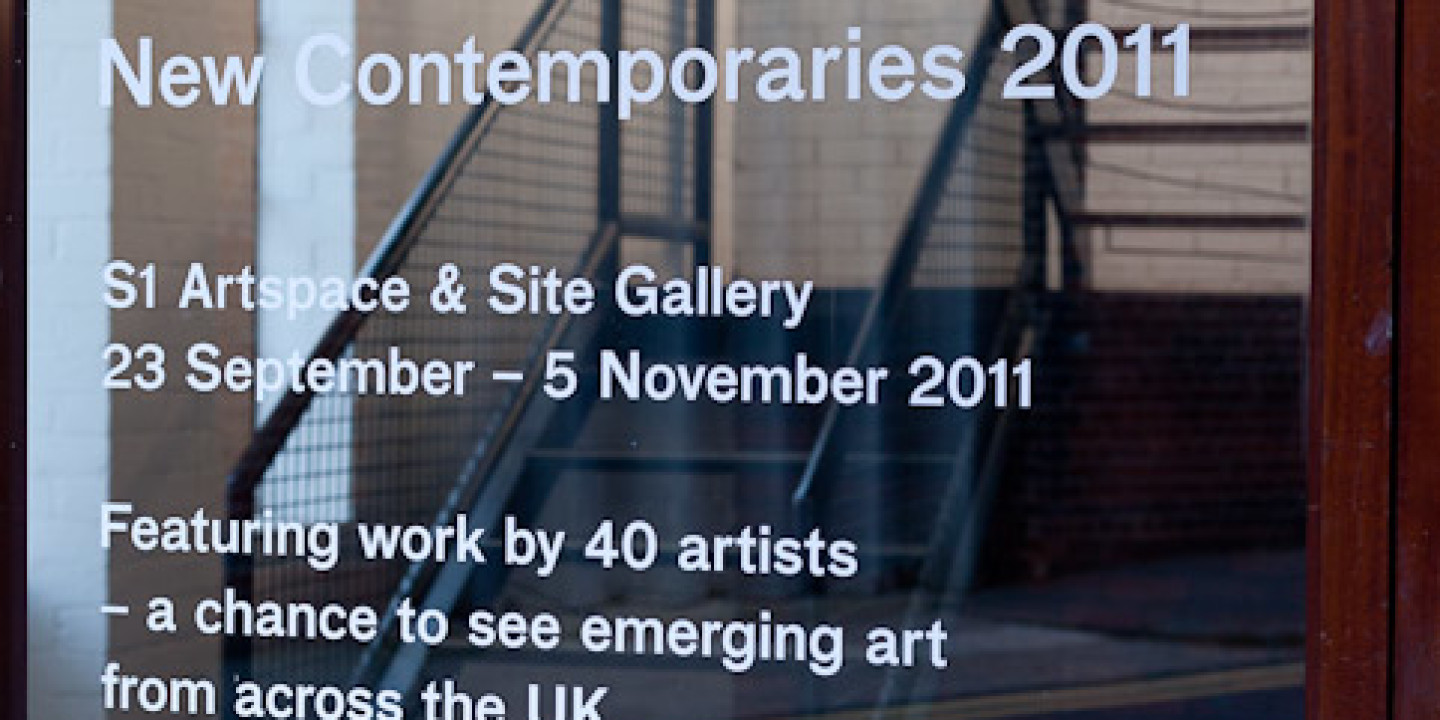 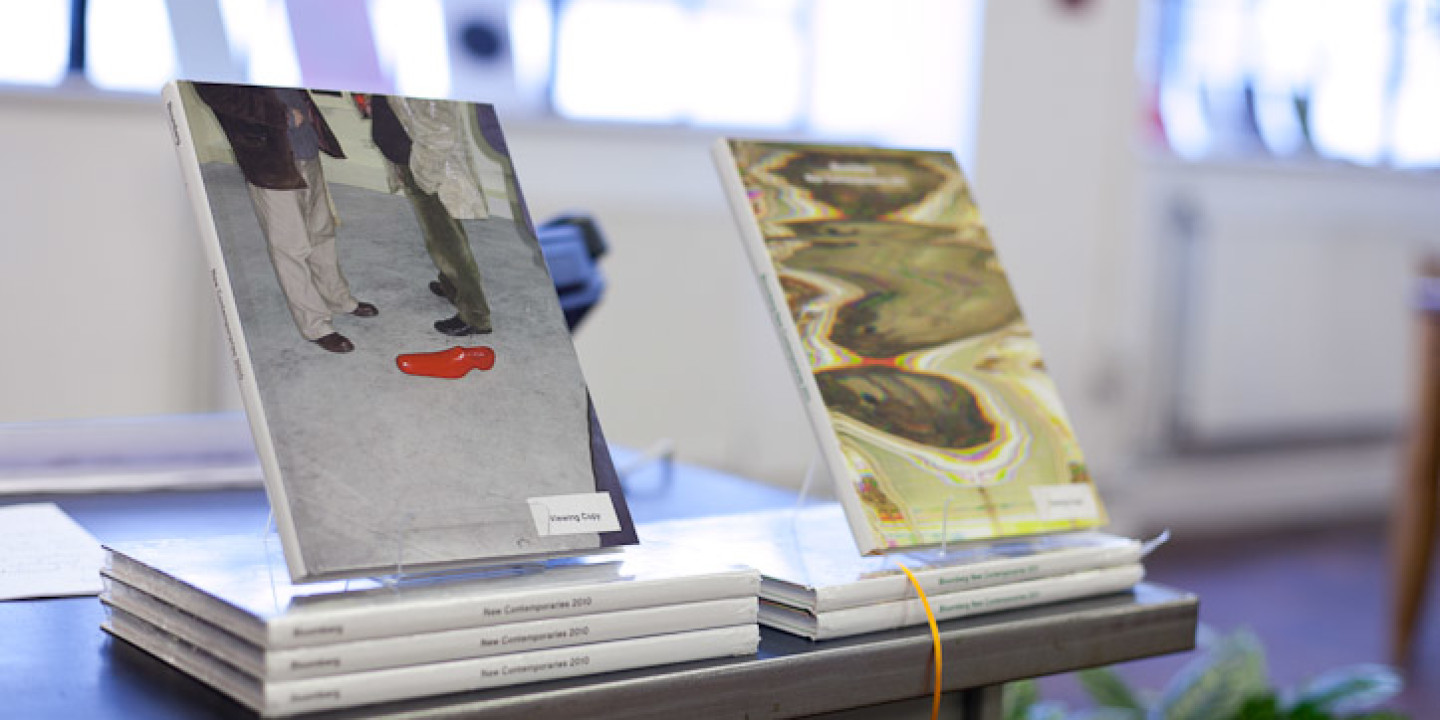 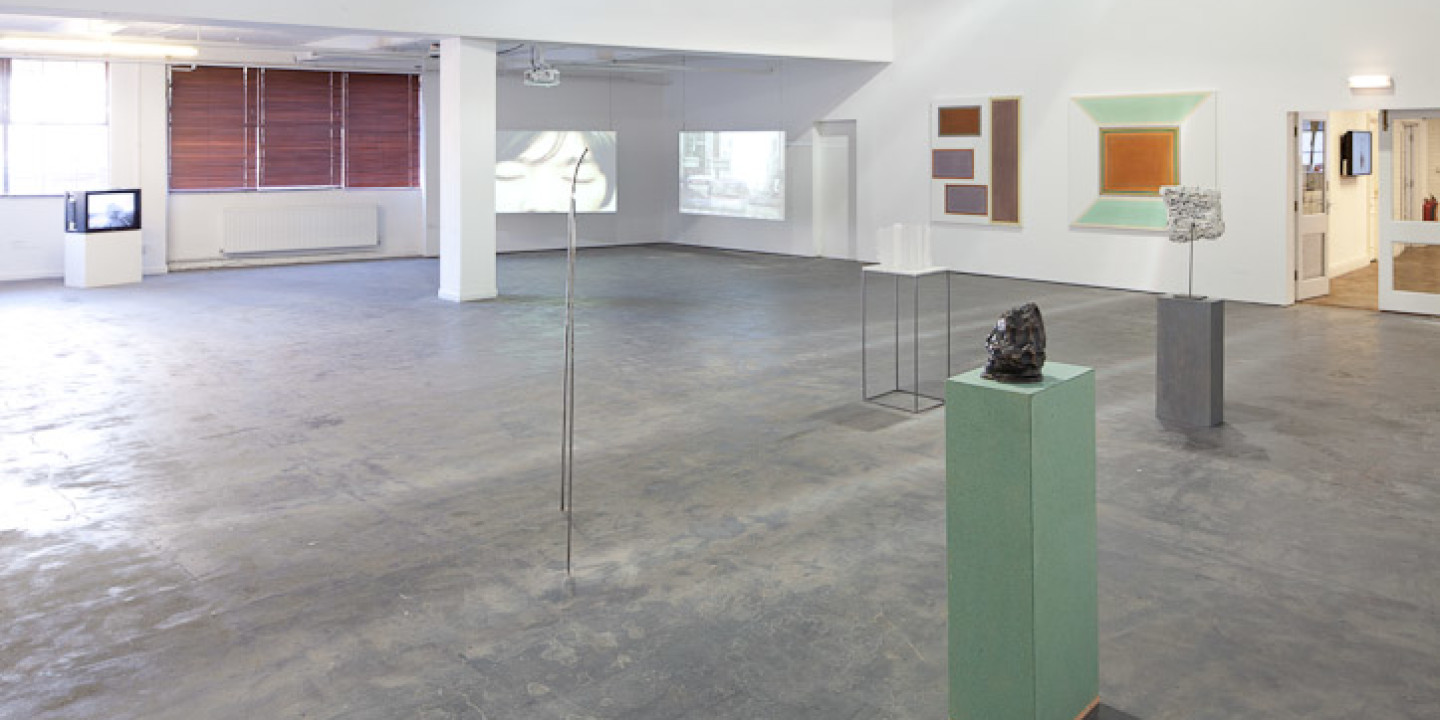 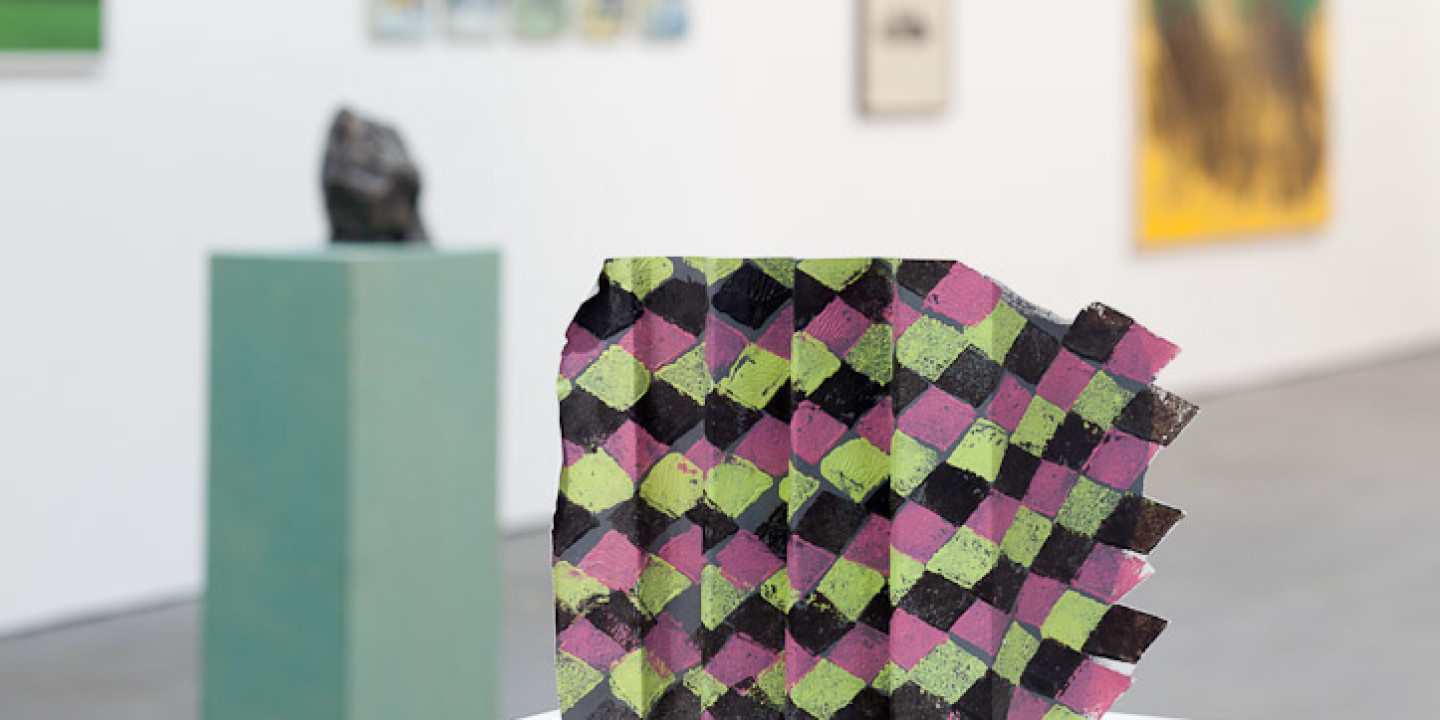 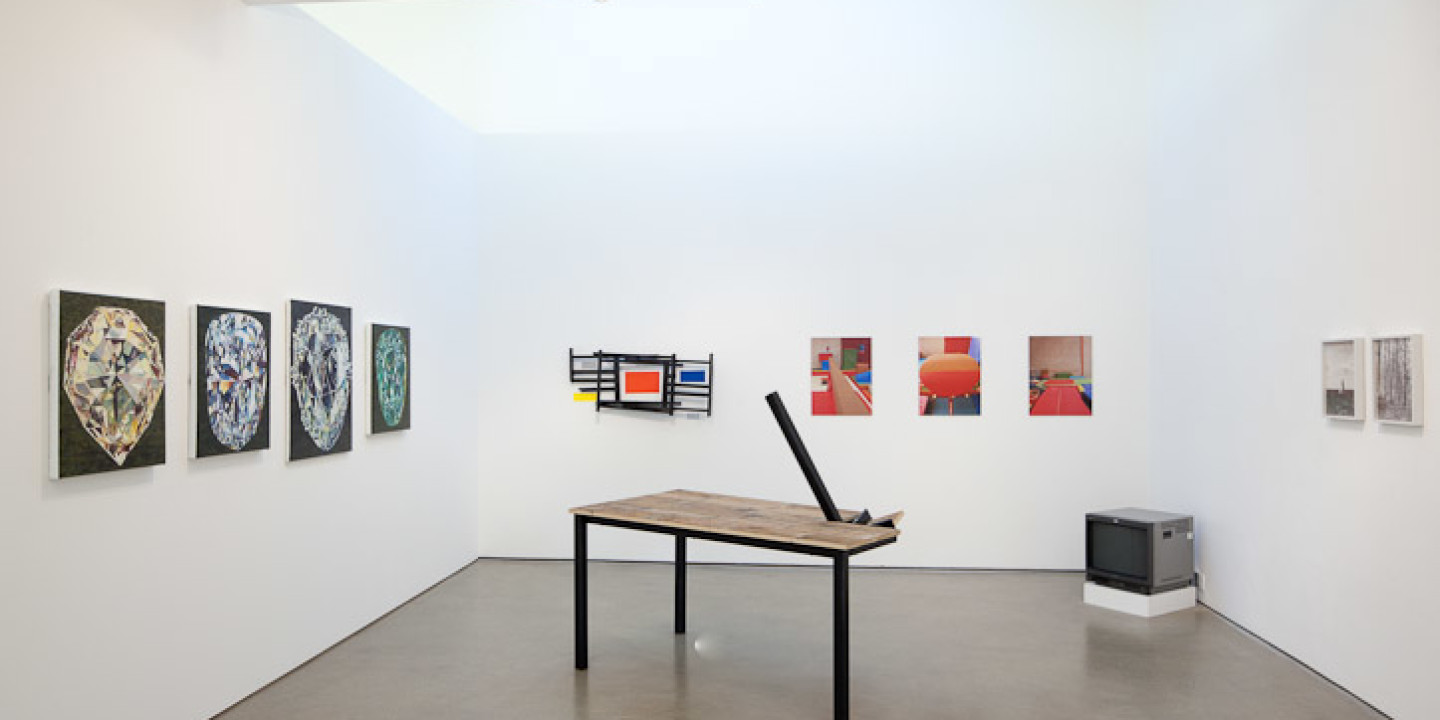 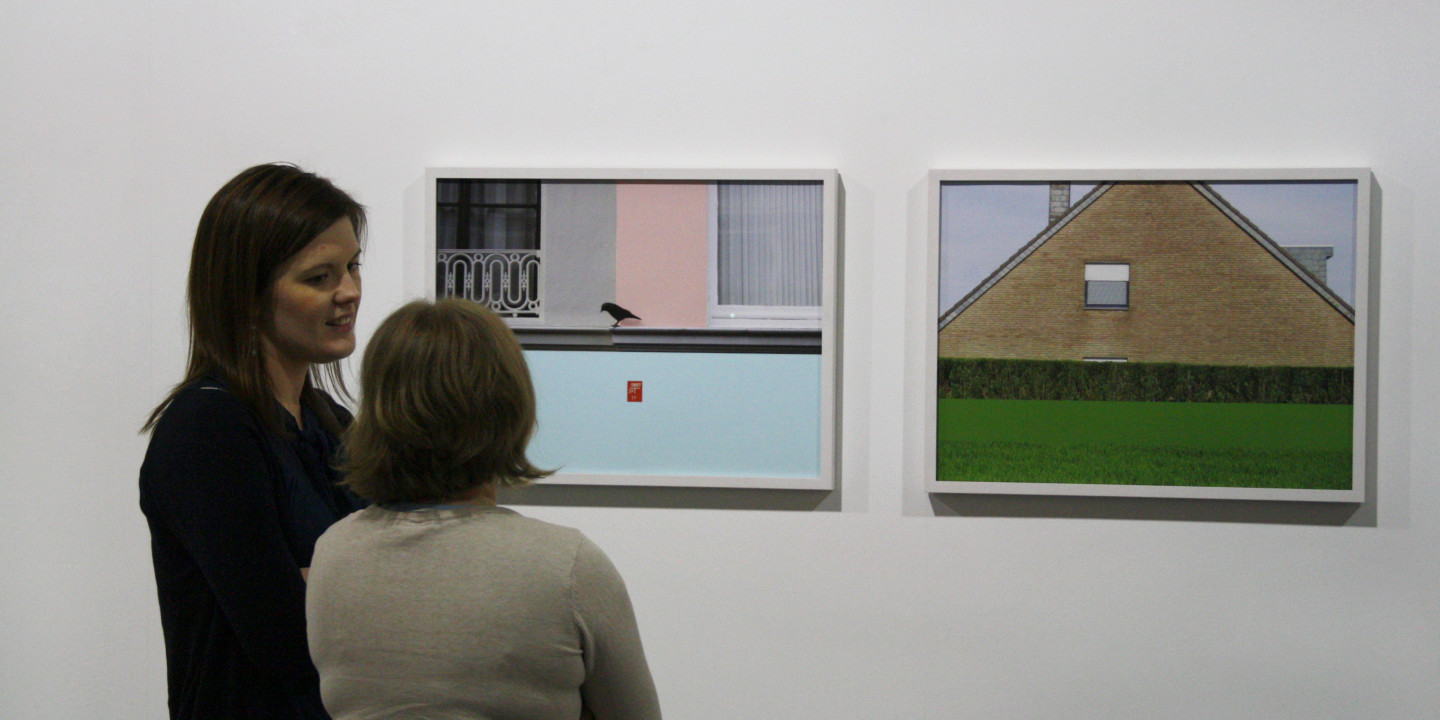 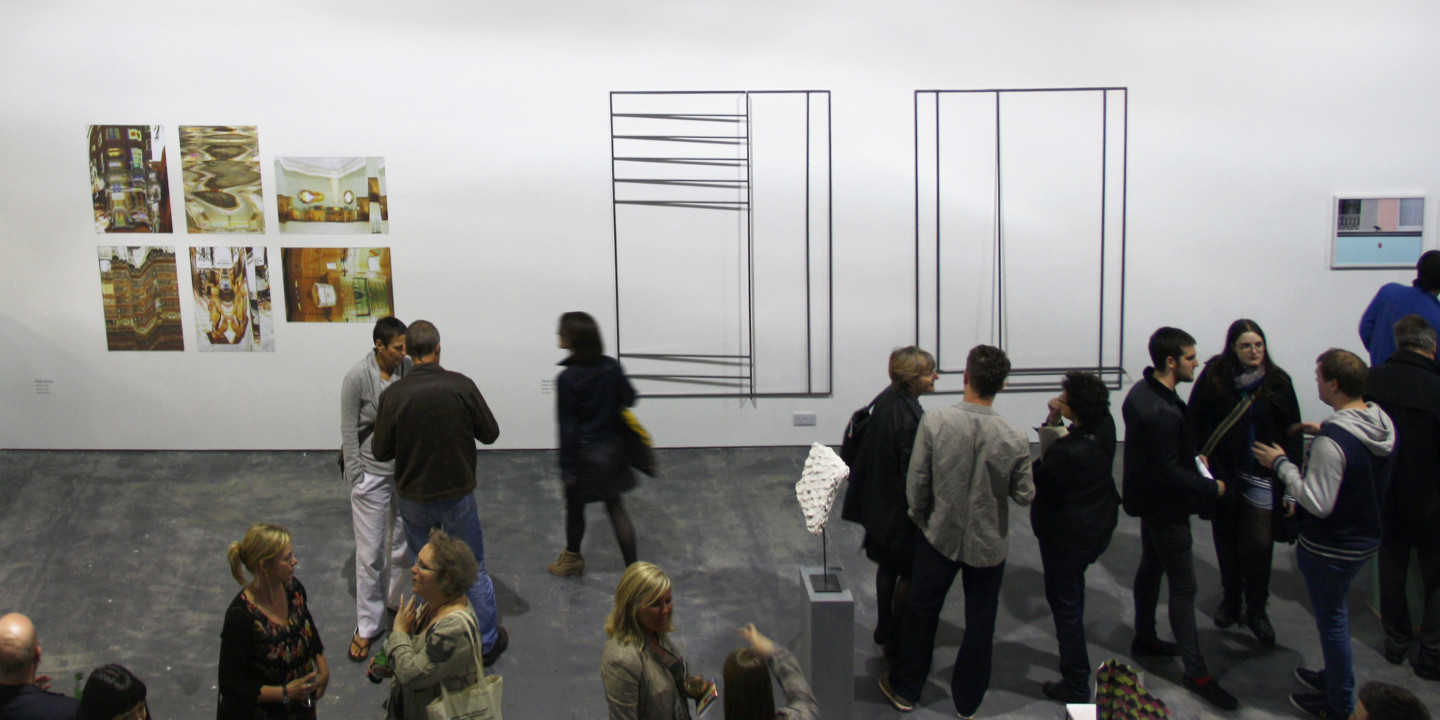