Critical care, and the pleasure of consumption. 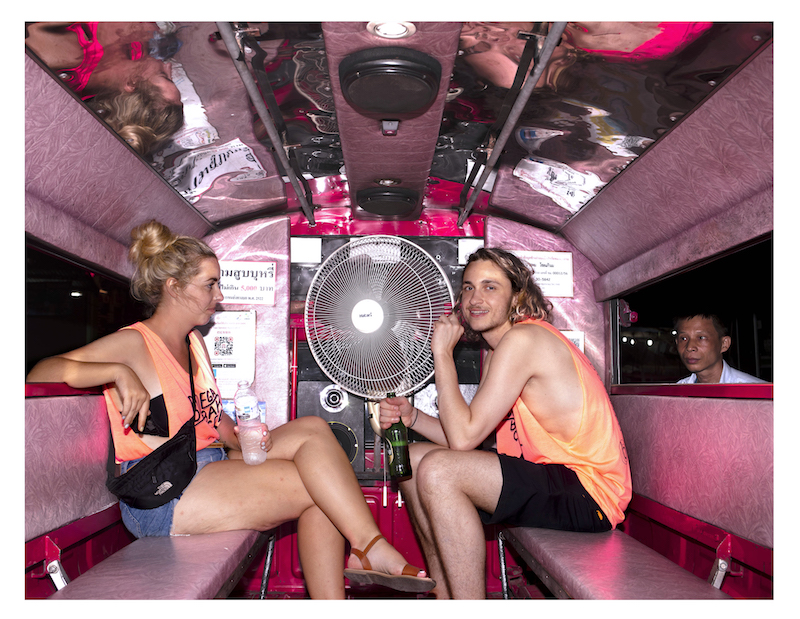 
I came to making films and photographs through, or preceded by, my work as a poet. In a 2014 lecture, the French poet Yves Bonnefoy argued that photography “bears directly on what poetry seeks to be” (Yves Bonnefoy. Poésie et photographie. Paris: Galilée, 2014). That – because of its ability to capture the ‘real’ and the necessity of ‘chance’ – photography “deflects the aim of what we call composition... present[ing] things existing as such in an existence beyond that which is reducible to thought” (Bonnefoy, 2014).

In this way, Bonnefoy sees photography as an outrider for a poetics that seeks to “rattle... the scaffolds of conceptual thought” (Bonnefoy, 2014). There’s a lot to digest in this: it intersects with plenty of *cool art theory* – new materialism, Quentin Meillassoux and Peter Osborne’s differing readings of ‘finitude’ – but there’s also a way in which it feels like a kind of outmoded, or romantic, idea of the photograph and poem. What, for example, of the networks of social and political determination that condition what is found within the photographic frame or the language and form of a poem? 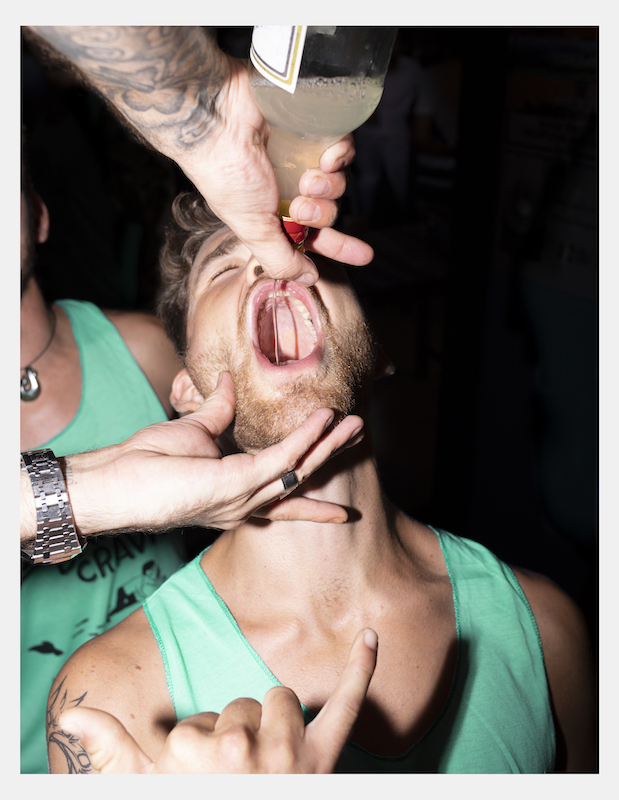 Yet, for me, Bonnefoy places a certain emphasis on attentiveness, on care and on a turn towards that which resists criticality. That for which the critical address is also an act of violence, even if a violent criticality is – politically speaking – what is absolutely necessary.

Most of my work, then, is interested in producing modes or situations for attentiveness, often trying to find ways of thinking about what the witness of affect, of feeling, looks like in our late capitalist, highly globalised world. I’m interested in expressions of, and a forensic generosity towards, pleasures that manifestly resist our critical attentiveness, even as they open up, or can be curated to produce, difficult critical spaces. And I’m interested in pursuing this across writing, filmmaking and photography, each in dialogue with one another, and with no particular work or practice existing as anything other than iterations, new questions or new ways of asking the same question.

Often, as with the film selected for Bloomberg New Contemporaries 2020, I’m thinking what would sound sincere but also like, oh, that’s super cute, 2019, I’ll also make something that exists as a book (The sea is spread and cleaved and furled. Prototype, 2020). The book will be written and rewritten in the process of filming and editing, and the process of editing the film will be informed by the text, but equally each cut or fade or visual twitch of the film will inform the redrafting of the text.

The images presented here are from a new project I’m working on, All the Jacks, which may (or may not) become a collection of photographic images, an experimental novella and a long(ish)-form film. Yet, they’re also individual images that reinvestigate notions of intimacy, of dialogue, desire and consumption that the poems from The sea is spread and cleaved and furled, are also concerned with, a few of which I’ll also include here: 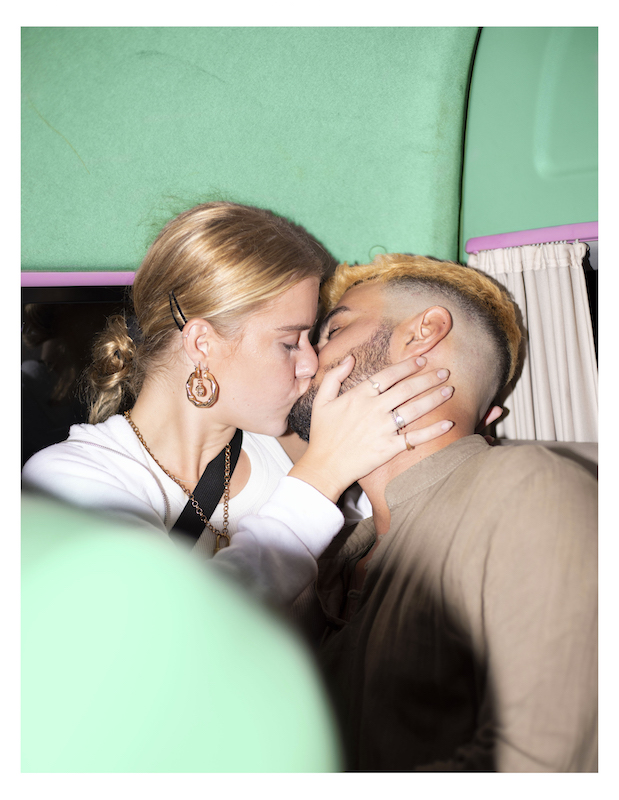 from The sea is spread and cleaved and furled (London: Prototype, 2020):

It feels so good, i say. Really, she says. i’m not sure you’re properly accounting for my #emotionallabour, i say.

in my emotional labour. i am good with that, i say. With my disinterest, she says. Well let’s be blunt, i say: You and i

are really the same person, aren’t we. She is nodding. A little disinterest might be healthy, i say.

For someone who finds themselves so compelling, she says. i am nodding. i am not really listening,

and these are boss bitch shoes.

These are boss bitch shoes, i say. She is making the exact sound a gerbil might make, if the gerbil was trying to lift

a relatively heavy weight. A ham sandwich, for example, a ham sandwich larger and heavier than the gerbil on which it sits,

a gerbil trying to squat lift its own weight, along with the heft of a thick-cut sandwich, constituted largely of bread

and ham, and the slightest scraping of a particularly delicious dijonnaise. It is a noise that sounds pretty much

like a squeak. It is a snore. She is squeaking and snoring and dribbling lightly on my chest.

Our taxi is skimming the Bosporus, slowly. Her hand is absently pummelling and pawing at my crotch.

i am hot and hard and alone in a cab with a middle-aged man called Mehmet. Do you think Mehmet can see

We can all see that, she says.


You’re terribly alone, she says. i know, i say. And then, i say, aren’t we all, at bottom, just wrapping ourselves

in others, in their cuddles and kisses, and spooning in the wrapt haze of dawn light, our only free hand

their thighs as a very gentle good morning, that leads to an incrementally firmer how did you sleep, as they turn

and nibble sloppily on your bottom lip, until they open their eyes and one of you enters the other,

much like how the Sartrean subject exists only in the eyes of another, much like the way Drake sings

baby, you finer than your fine cousin, and your cousin fine, but she doesn’t have my heart beating double time

but it’s only his own heart that beats.

Is that your heart beating, i say. i feel myself cringe. We are spread out on a hot rock rising from a shallow bay

between Naples and Sorrento. Our clothes are bunched and sullied among the pebbles and boulders on the shore.

What is this all about, she says, are you just fucking with me. Yes, i say – i place her arm around me

and snuggle up – i’m totally fucking with you. But also, i’m not.