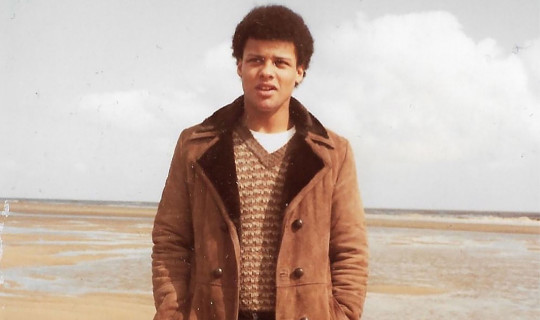 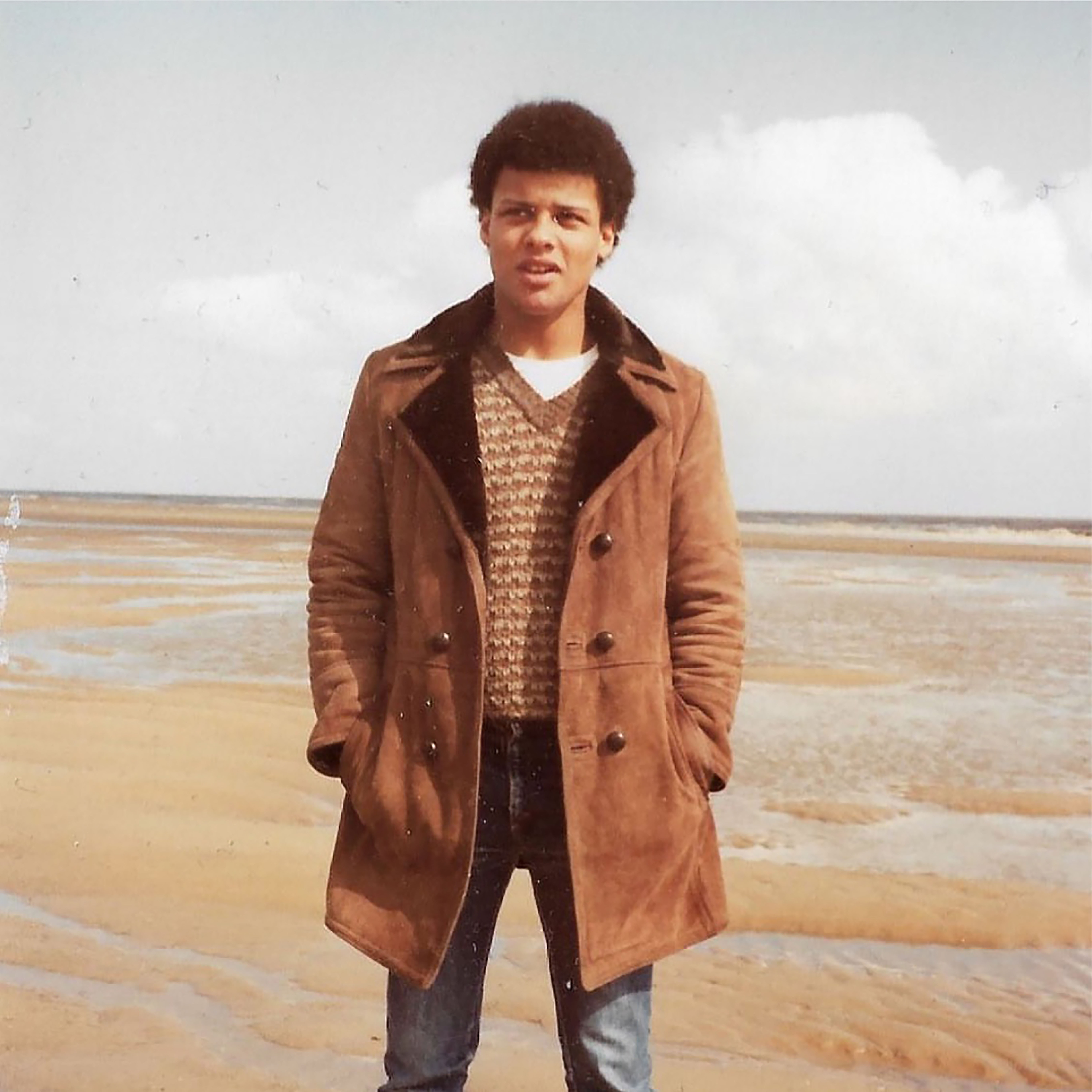 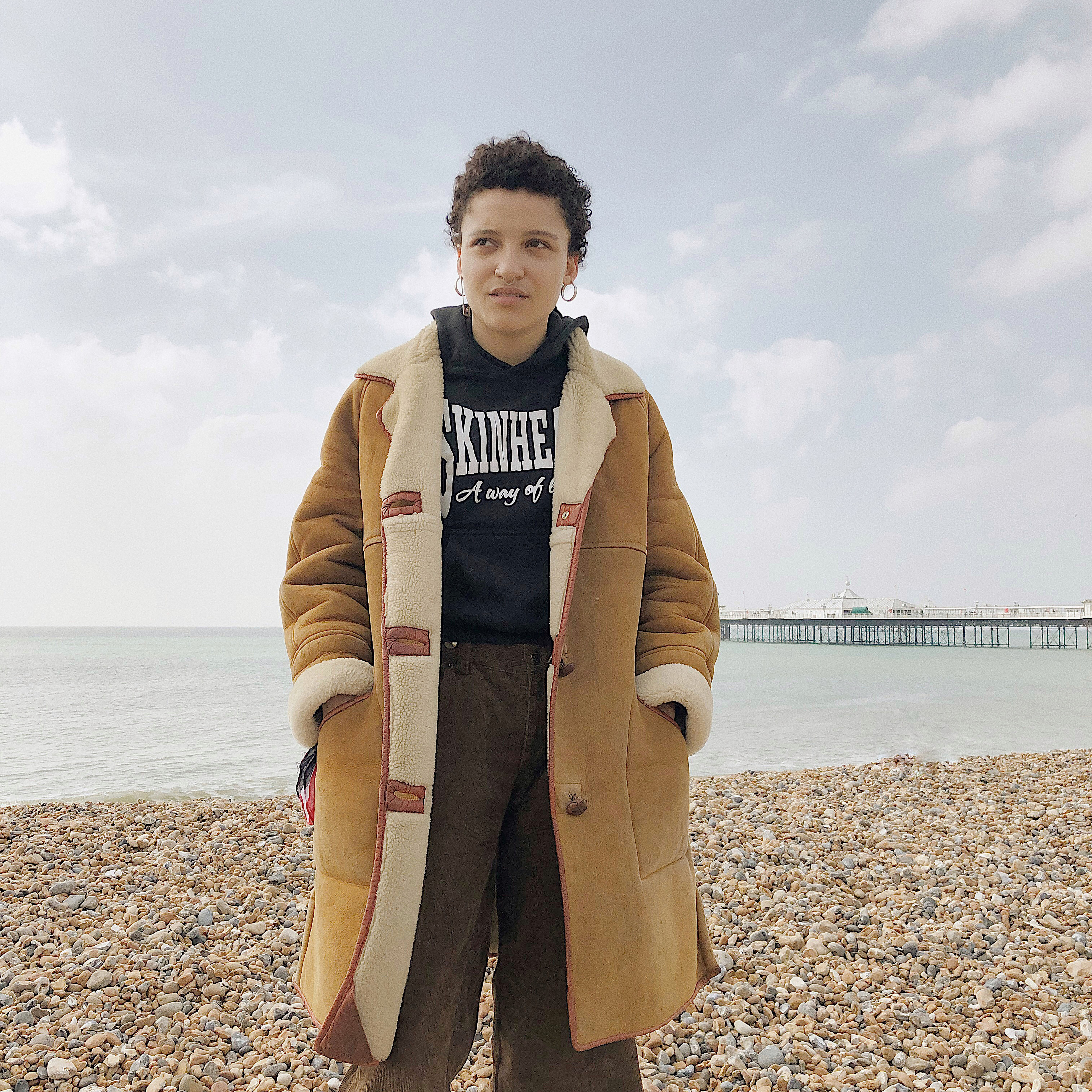 There’s been some times on stage when I really felt free is a compilation of moments I filmed one evening at my father’s house in Peterborough. It isn’t a work… just a documentation of my guy.

I have long been interested in what Arthur Jafa calls ‘glamouring’ – the idea that Black folk have learnt to perform or ‘moonwalk’ their way out of submission. When I started to document my dad, I realised his remarkable ability to do this - the way he performs Paul.

I speak about ‘glamouring’ in my film brown girl in the art world III where I say:

This was filmed before Paul attempted suicide, after his successful cancer treatment, during his on-going love affair with alcohol and it was the week I started taking antidepressants. Black men don’t catch breaks and neither do their brown babies.

I suppose this film is about what survival looks like on a Thursday night in a two up two down. Paul puts a chef costume on to cook me dinner, he changes hats and CDs multiple times. Auntie Lulu, who suffers from Cerebral Palsy, wears a top that says ‘you have to dream big to be big’ from the musical hairspray, I wear our flags on my acrylic nails and we tell our stories.