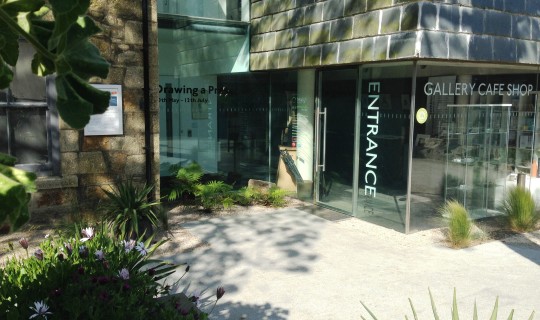 This year, Bloomberg New Contemporaries will be shown in Cornwall

Featuring 55 of the most promising artists emerging from UK art schools, Bloomberg New Contemporaries 2014 is to be shown across Newlyn Art Gallery and The Exchange, in Cornwall.

The exhibition is accompanied by a fully illustrated 120-page colour catalogue with an interview between selector Enrico David and New Contemporaries’ Director Kirsty Ogg. 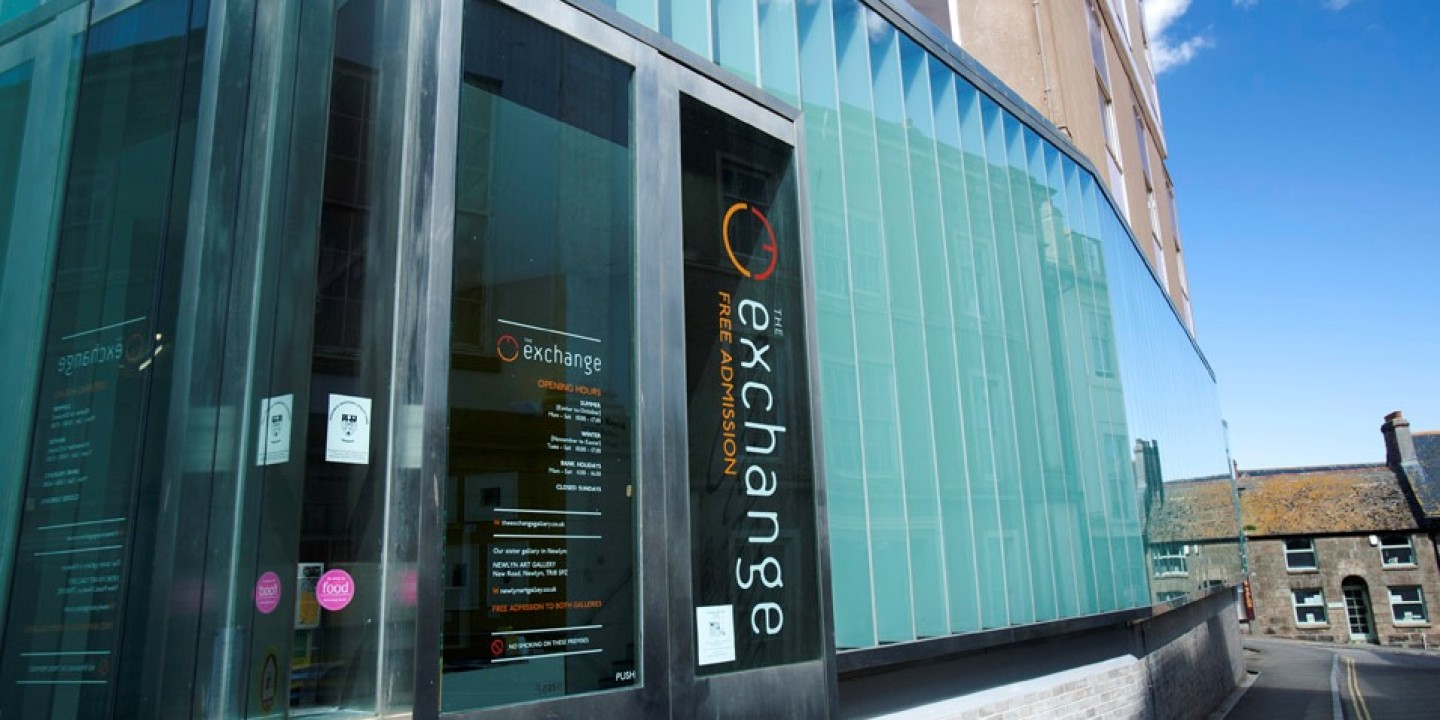 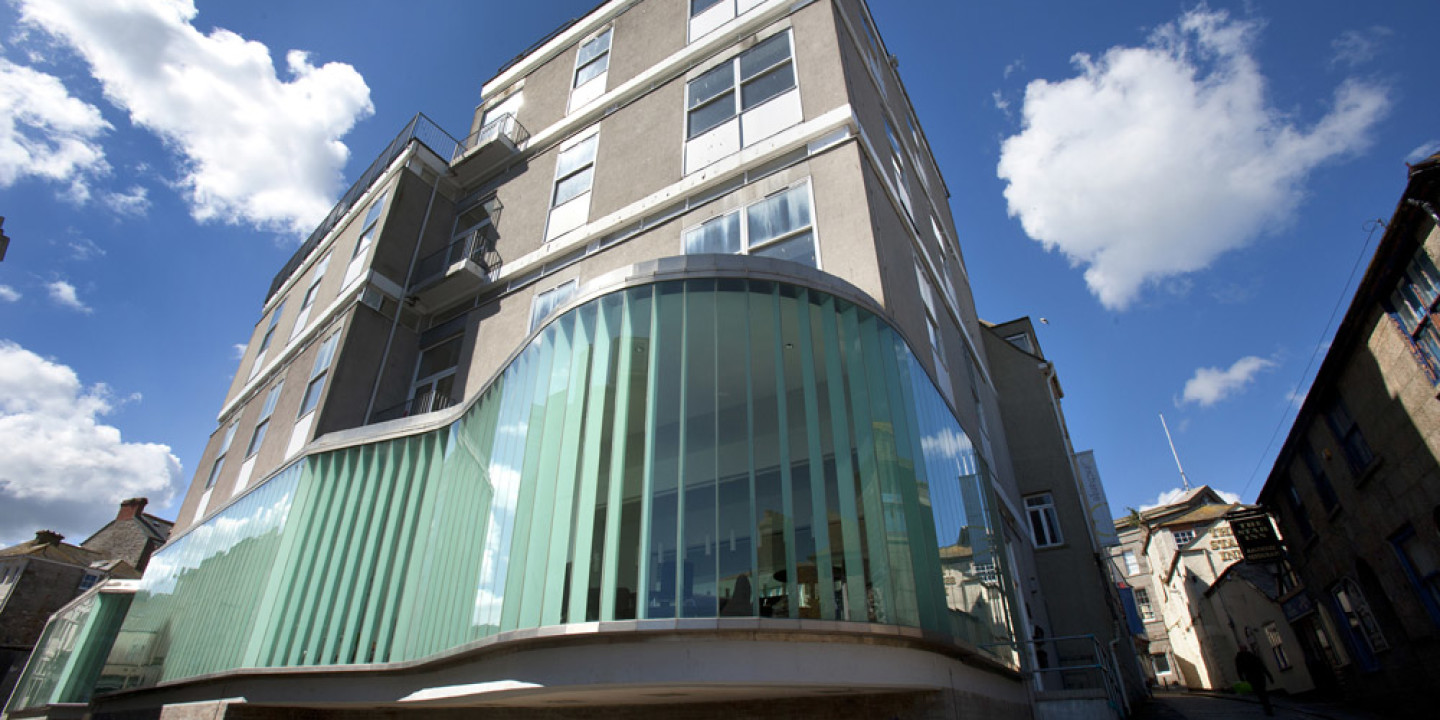