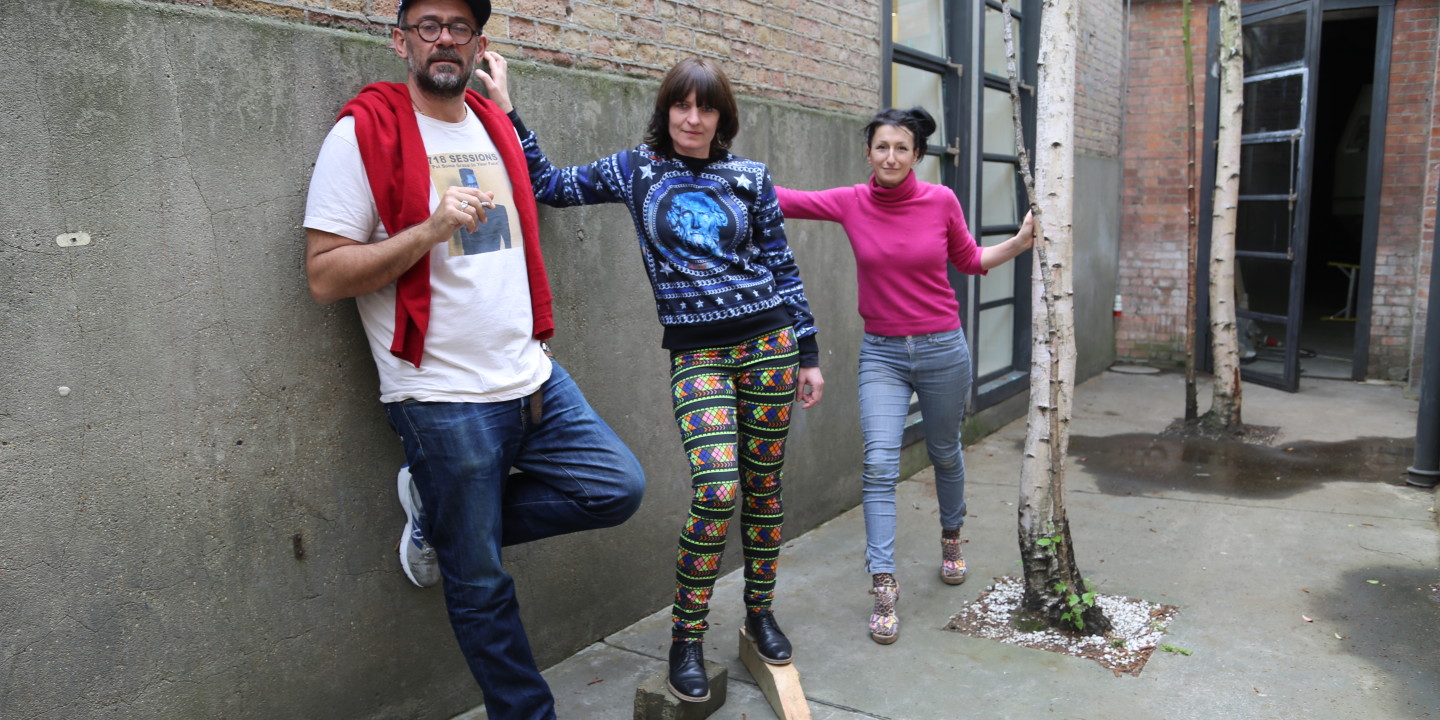 Enrico David was born in Ancona and is based in Berlin having studied at Central Saint Martins (1994). David’s work explores the idea of the human body in metamorphosis. While his practice is rooted in drawing, he also works in painting, sculpture, installation and performance, at times employing traditional craft techniques. 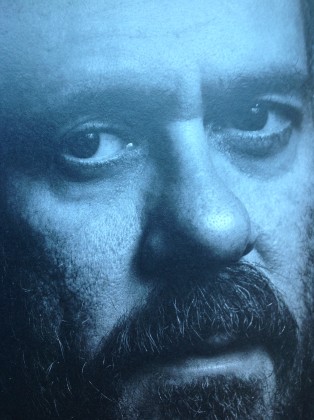 Goshka Macuga was born in Warsaw and lives and works in London after completing her studies at Central Saint Martins and Goldsmiths College (1996). An interdisciplinary artist working across media including sculpture, installation, photography, architecture and design, Macuga explores how and why we remember both cultural and personal events, creating and recreating monuments to forgotten histories. 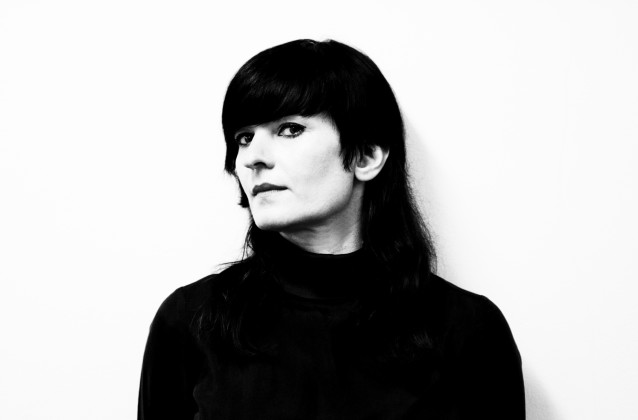 Marvin Gaye Chetwynd was born in London and lives and works in Glasgow. She completed a BA in Social Anthropology and History, UCL, London (1995), followed by a BA in Fine Art, Slade School of Art/UCL, London (2000) and an MA Painting, Royal College of Art, London (2004). Known for her anarchic performances that draw widely from both high and low cultural sources such as Giotto and Star Wars, Chetwynd was selected to participate in New Contemporaries 2004 at Coach Shed, Liverpool Biennial and Barbican Art Gallery, London. 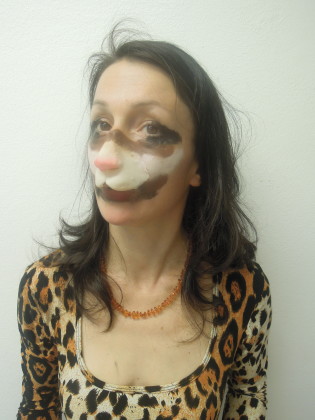