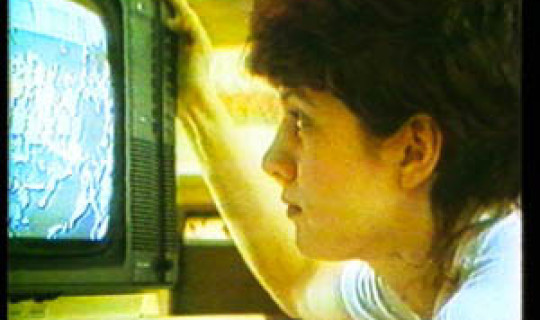 An evening of live art, music, experimentation, DJs, and karaoke

In order to explore the changing desire for immediacy and political agency in emerging practices, VOX POP presents a series of films, videos and television clips that have been selected to counterpoint the themes prevalent in the Bloomberg New Contemporaries 2011 exhibition: the anarchy and amateurism of Youth TV of the 1990s, the earnestness of gay activism in the Thatcher years and the dedication of do-it-yourself enterprises, from fanzines to YouTube channels. Curated by David Buckley and Ian Marshall.