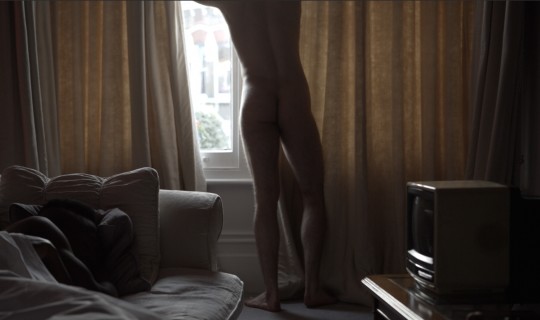 I came to London from New York to study as an international student. I was broke and already had a laughably heavy student debt burden, but I felt that things weren’t going well for me in New York, and London represented a new world of opportunity. I wouldn’t trade the experience for anything. My two years in the UK afforded me the time and resources to develop and test my ideas, and I left London with a clear sense of direction.

Now, back in New York, I work in the belly of the commercial art world beast, at a mega-gallery that pulls in more than half a billion per year. I have a quarter mil in student debt, and although I’m unable to afford studio space or health insurance at present, I’m getting by. I see art, I meet people, I think, I write, I plan, I make. I often think about London and the people and places I left behind, and about the opportunities that were just beginning to take shape. But mostly I feel an overwhelming sense of gratitude for the time I was given.

Organizations like New Contemporaries are rare. The selection process is blind to factors such as gender, ethnicity, nationality, or educational background. Often saddled with debt, few arts graduates have the means to continue developing their practice. It is imperative, particularly right now, to support organizations that advocate for emerging artists in such an egalitarian manner, whether they are government funded or are one small part of an effort to diversify the philanthropic portfolio of a monster corporation.

Being selected for New Contemporaries is validating on a number of levels, both professional and personal. I invested in myself by taking on staggering debt, and while I had agency in my choices, I am aware that there may come a time when external factors will force me to stop making art. But until that time I plan to keep working hard.