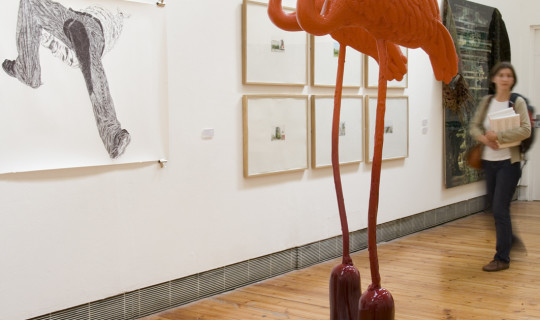 With an extraordinary generosity of spirit, the selectors of the 2009 edition of New Contemporaries debated every artwork with gusto, intelligence and sensitivity.

New Contemporaries 2009 brings together work by 47 emerging artists selected by established artists Ellen Gallagher, Saskia Olde Wolbers, John Stezaker and Wolfgang Tillmans. With an extraordinary generosity of spirit, the selectors of the 2009 edition of New Contemporaries debated every artwork with gusto, intelligence and sensitivity. The final selection of work and artists is coherent, with layers of enquiry, inter-connection and reference.

This year’s New Contemporaries is marked by a combination of the best aspects, the best possibilities, the best work. The excellent, highly motivated, disciplined and generous selection panel selected a high standard of new and open work. The selection process was exciting and stimulating. For the first five days, spent very much in the dark, the selectors discussed and scrutinised every image. Never rejecting out of hand, allowing, each time, the image, or film, or proposal to stand on its own terms. They achieved a high level of discussion and consensus, even at this stage, around each and every application.

“Much work this year plays with the role of description, of telling things as they are, or inventing things till they look at least real.”
- Sacha Craddock, Chair of the selection panel.

New Contemporaries (formerly Young Contemporaries) has a long and involved history dating back to the first exhibition of young graduates from Greater London Art Schools in 1949. Throughout its 60 year of existence it has identified serious artists from each generation and given them the opportunity to show for the first time. The premise remains the same today. 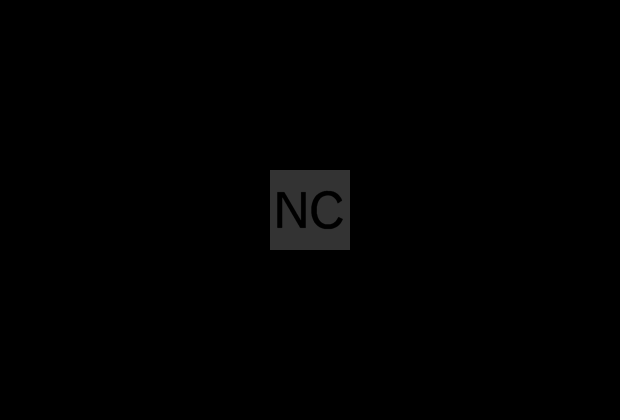 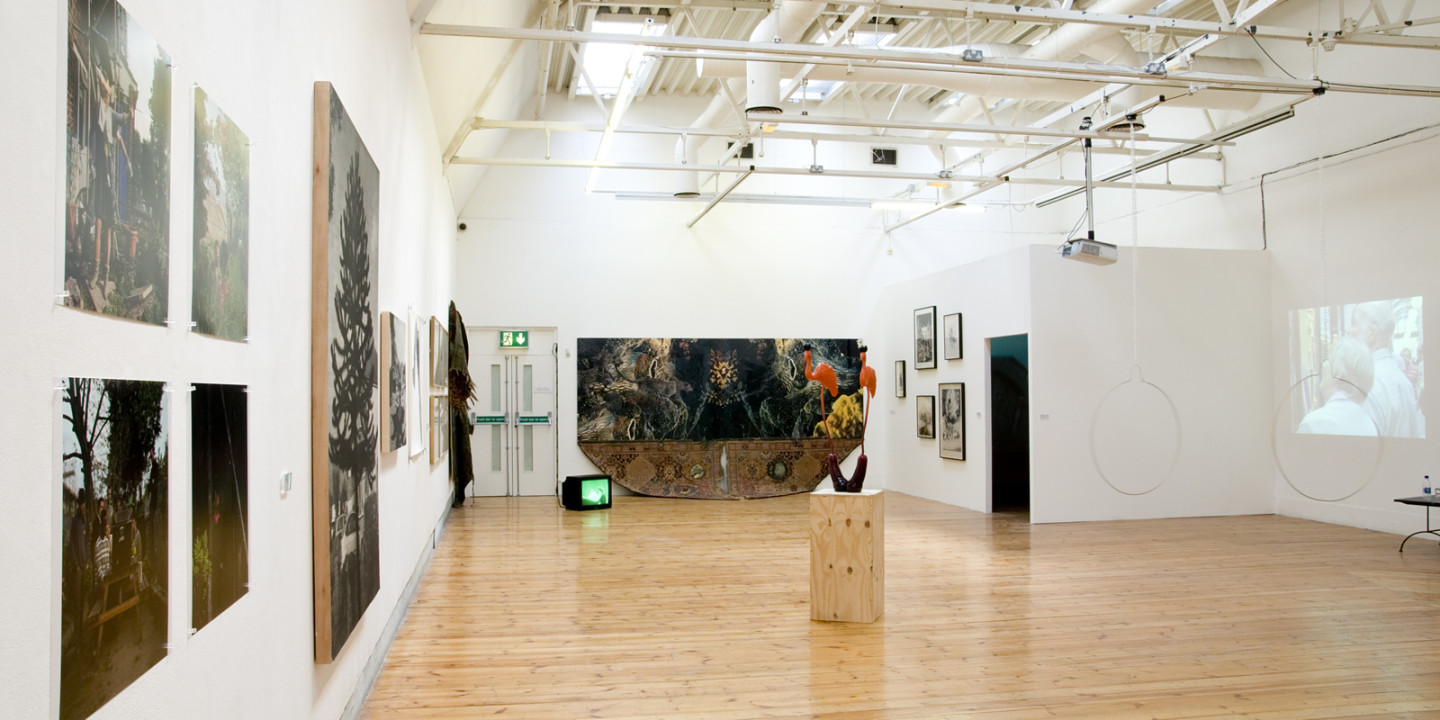 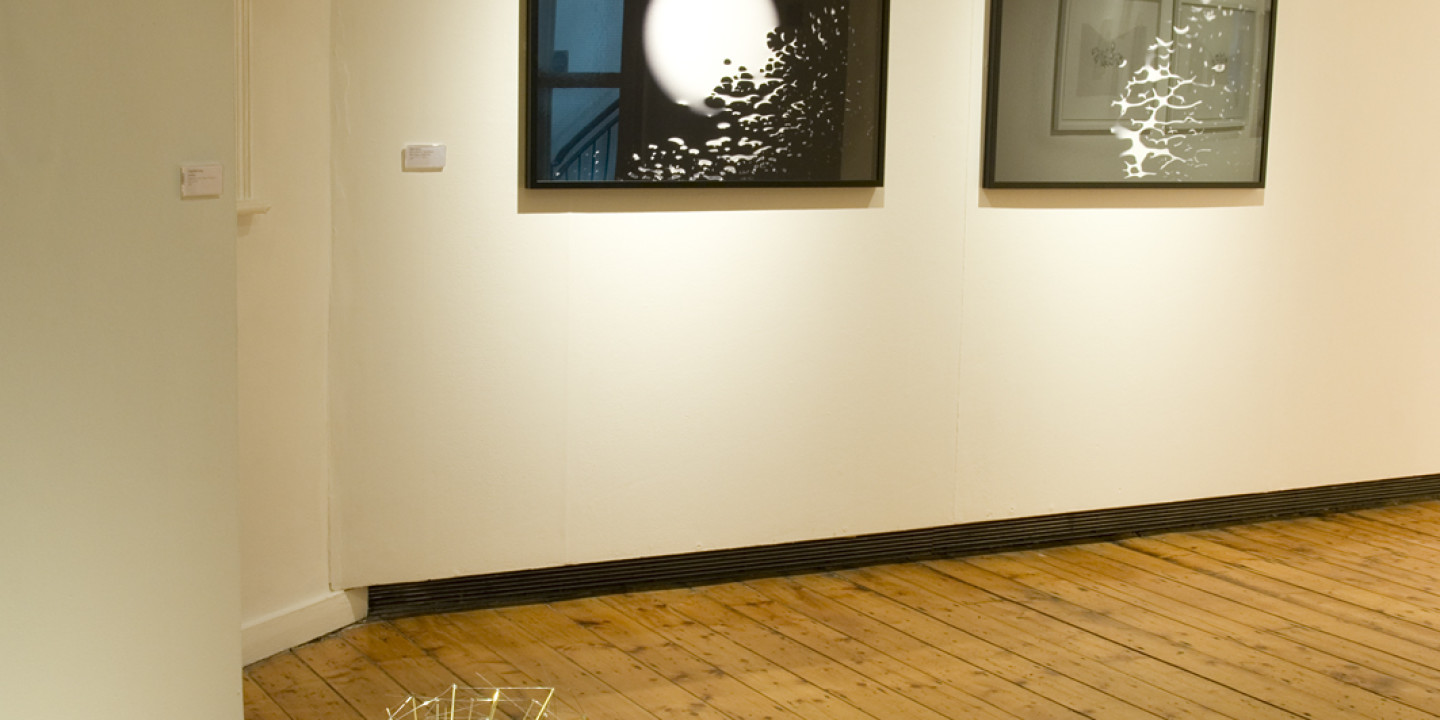 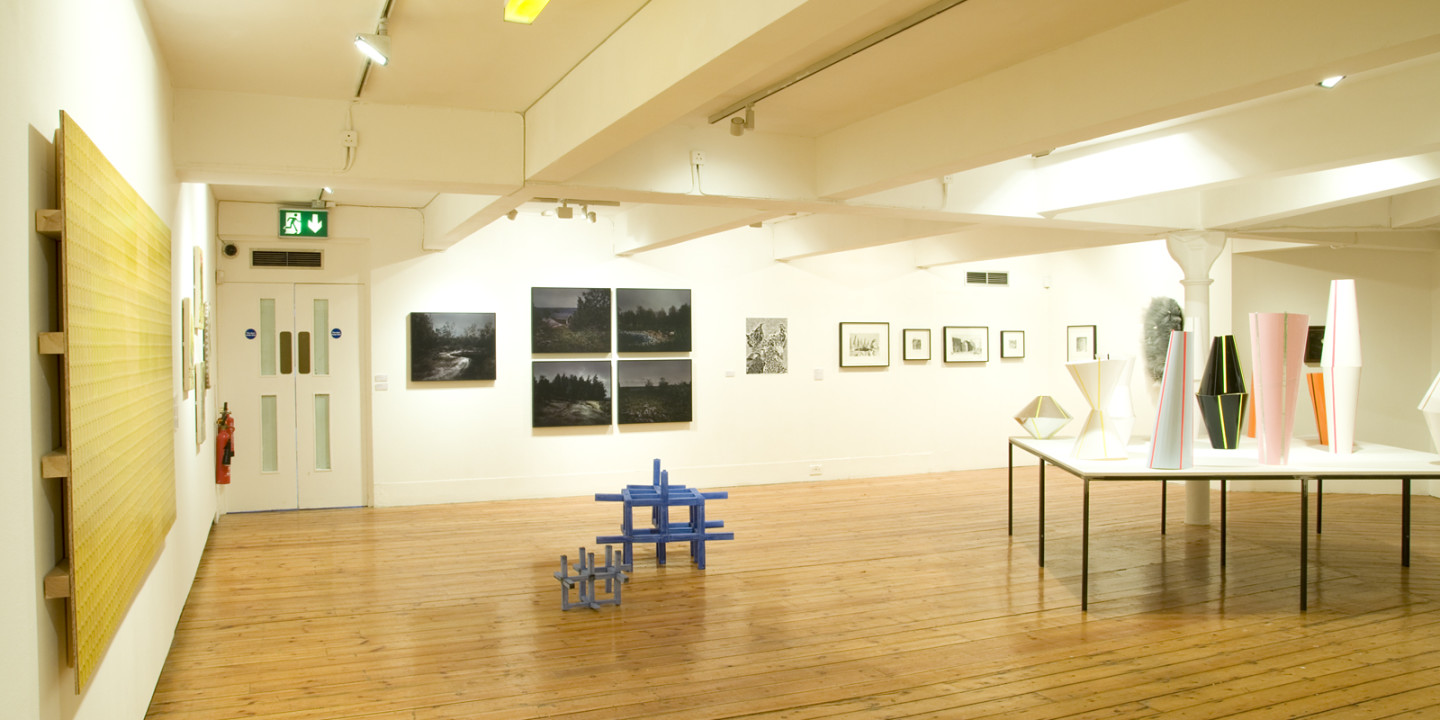 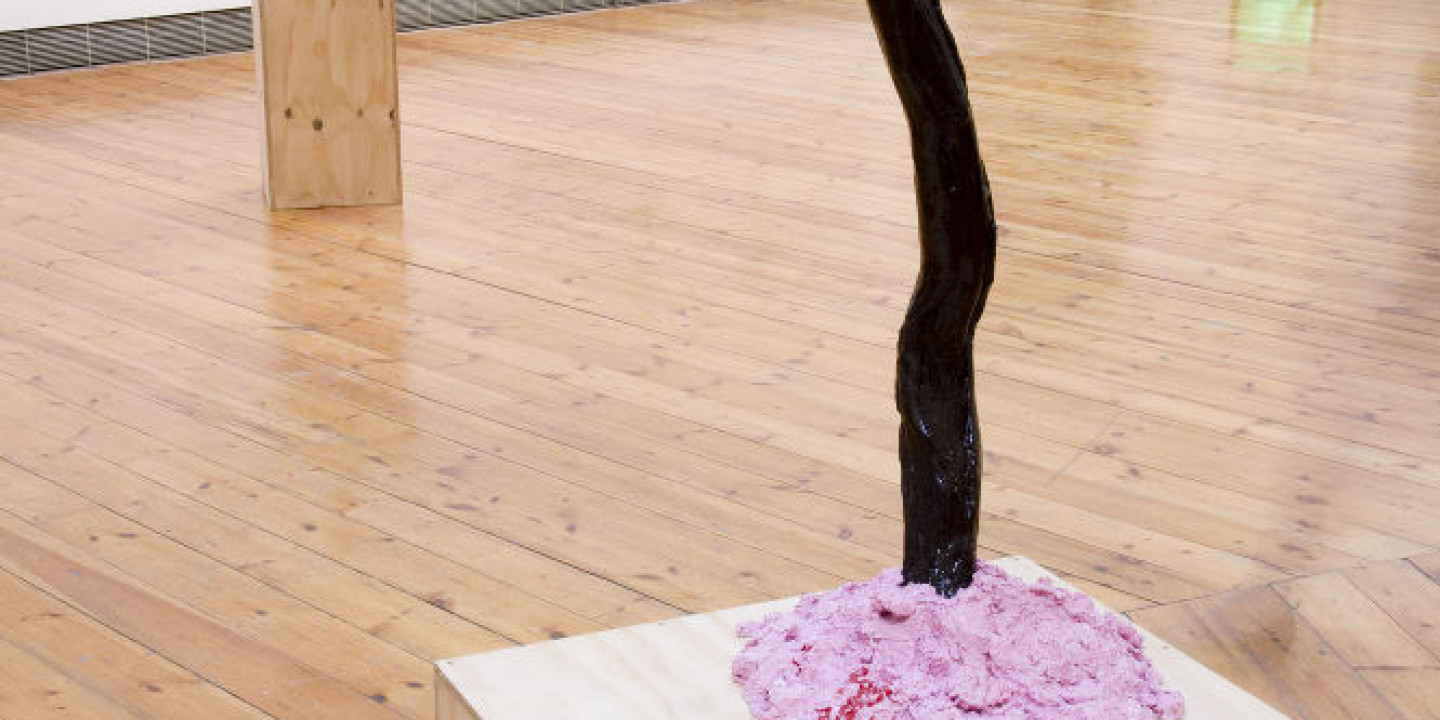 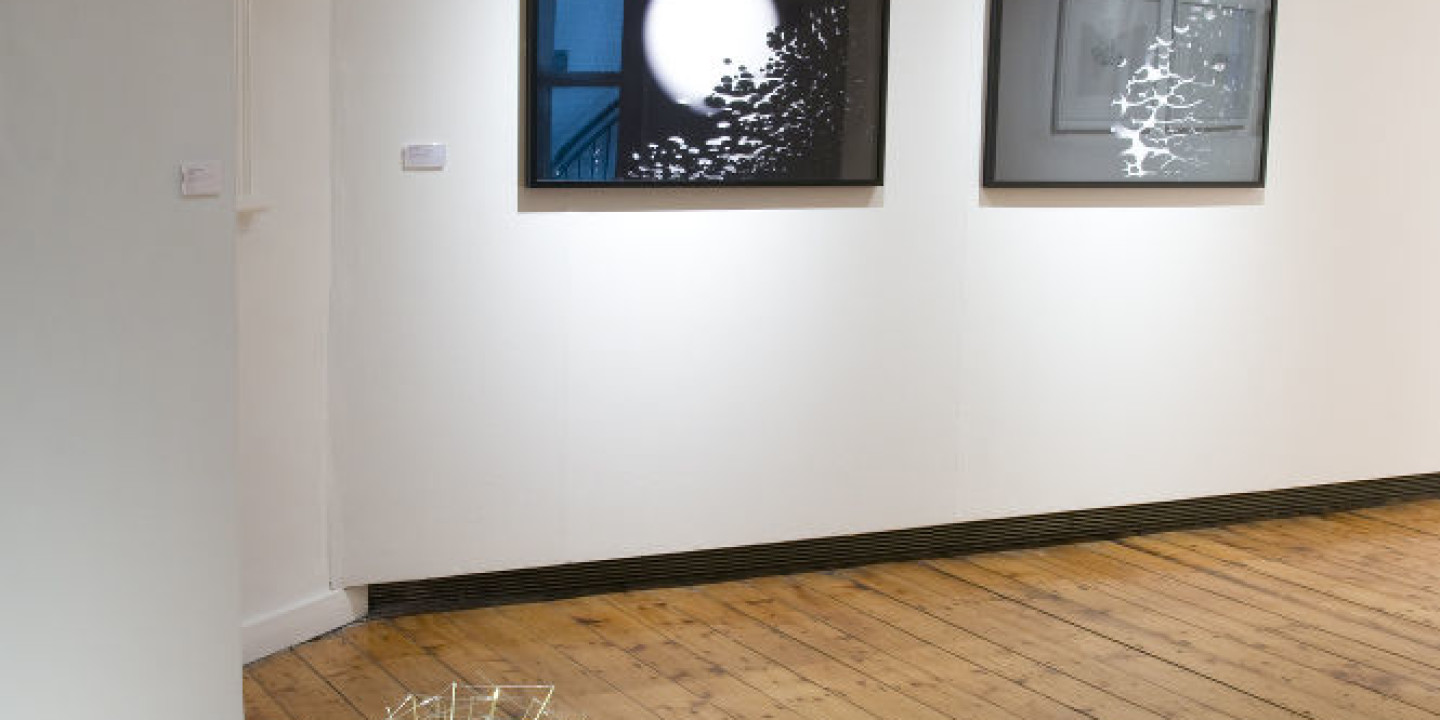 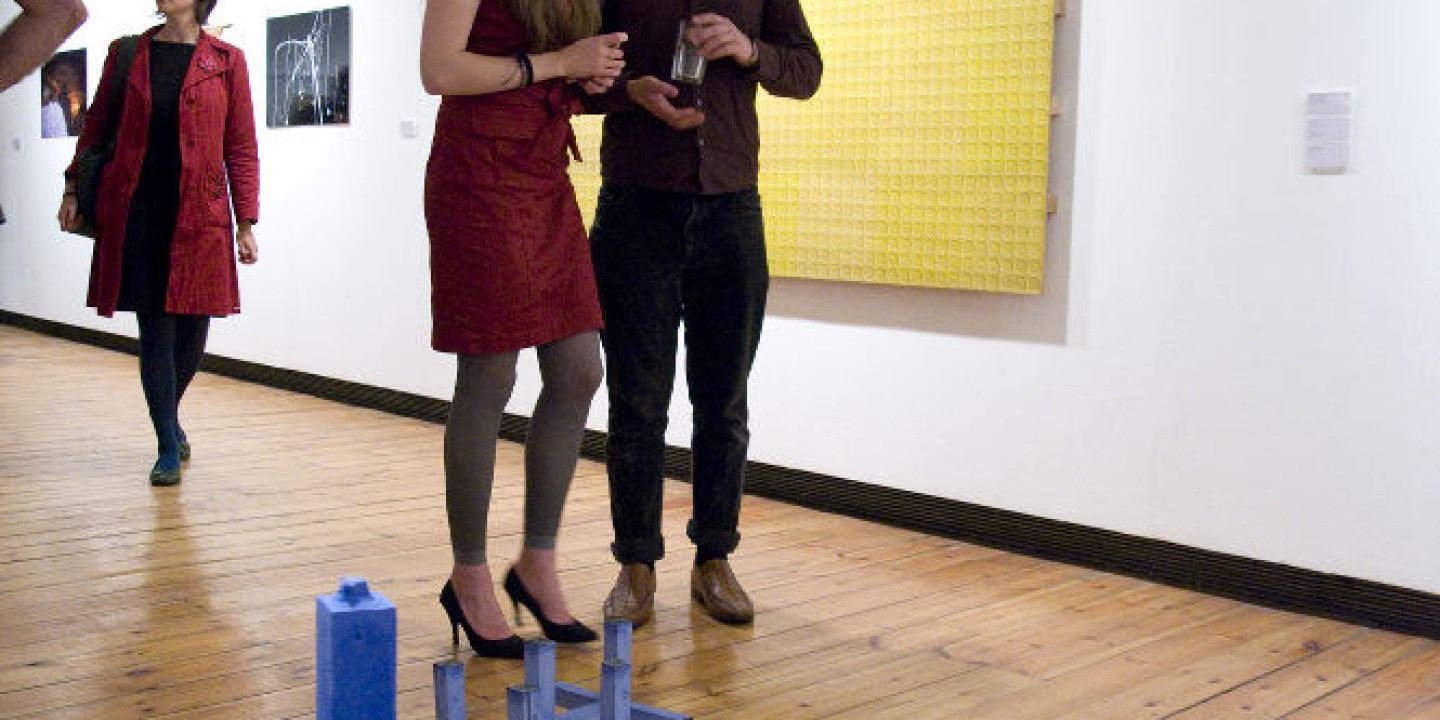 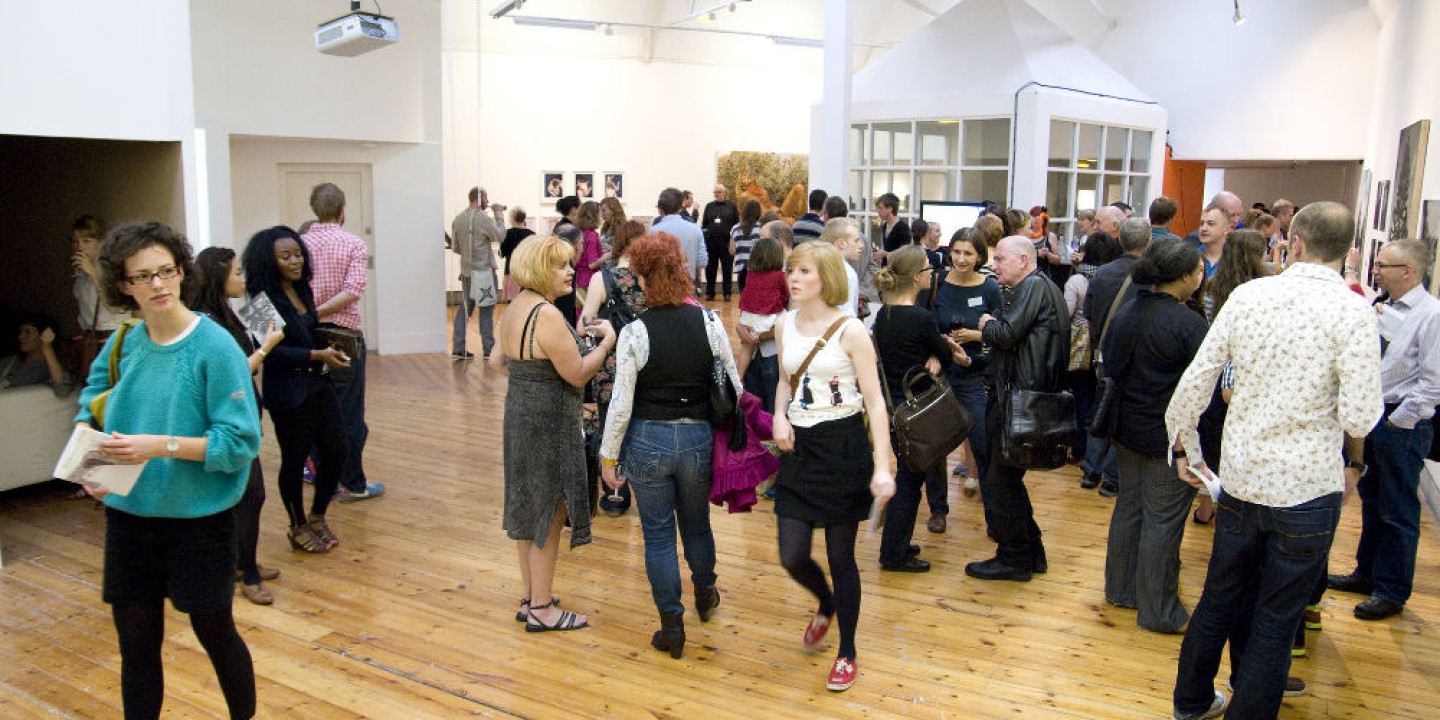 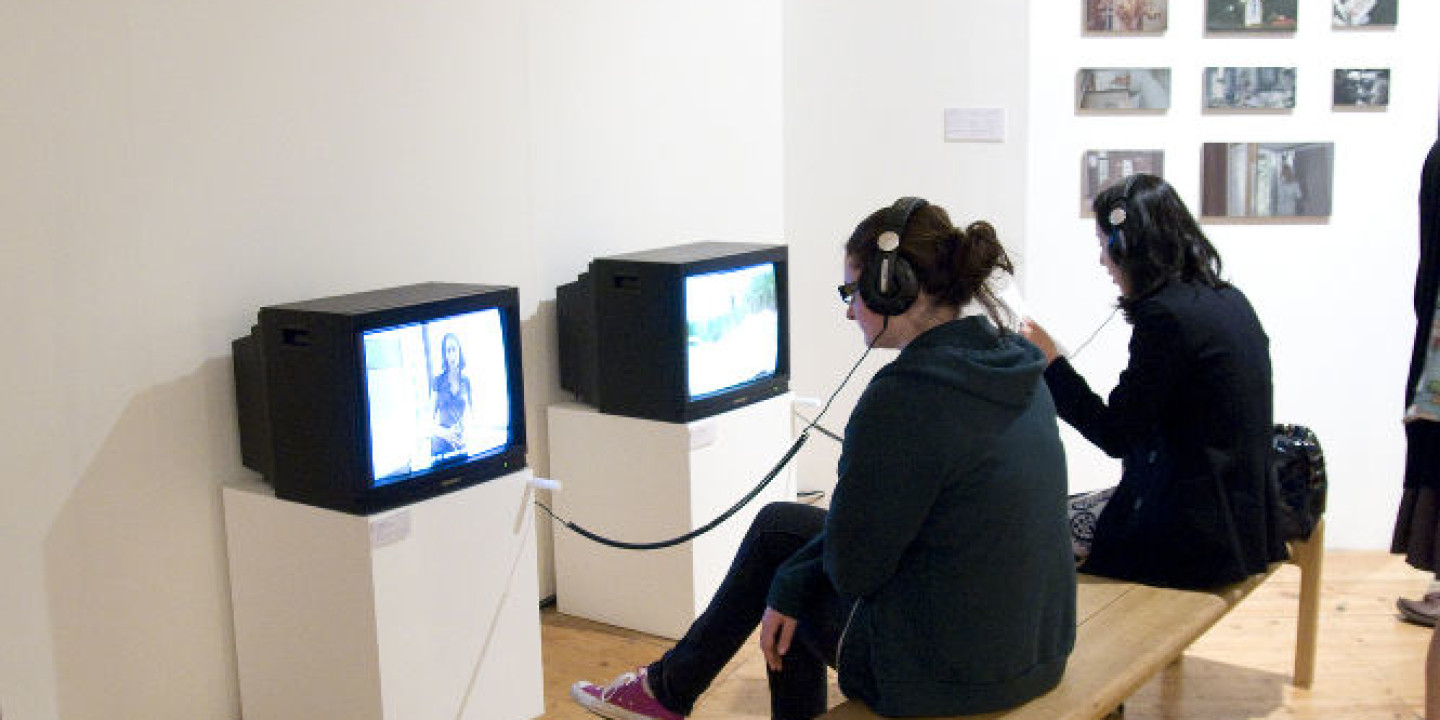