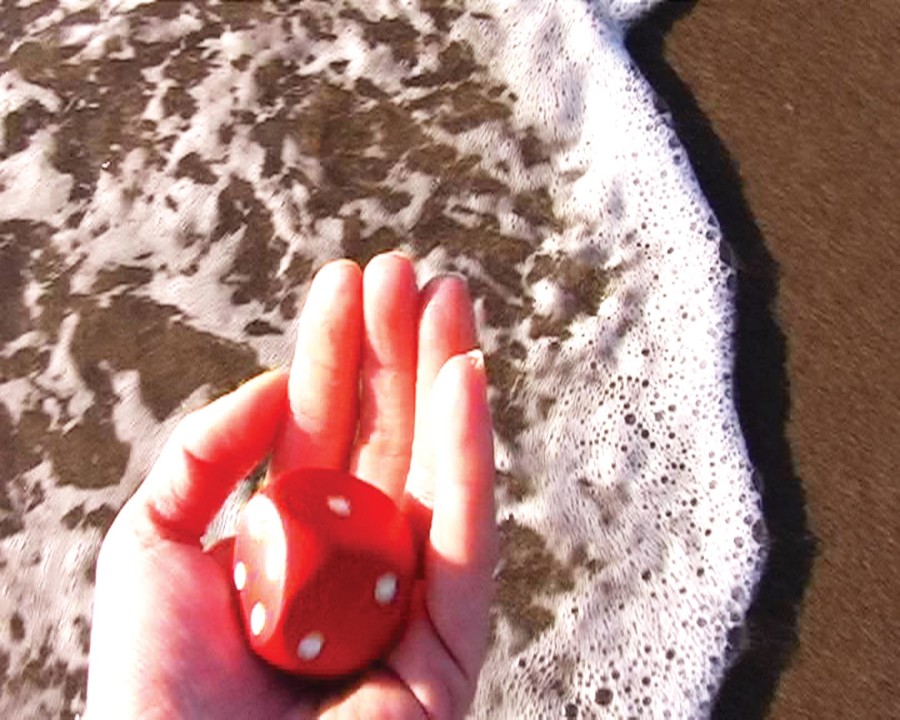 
In this podcast, Emma Hart discusses her experience of exhibiting as part of Bloomberg New Contemporaries, her selected work, 'Dice' (2009) and current practice.