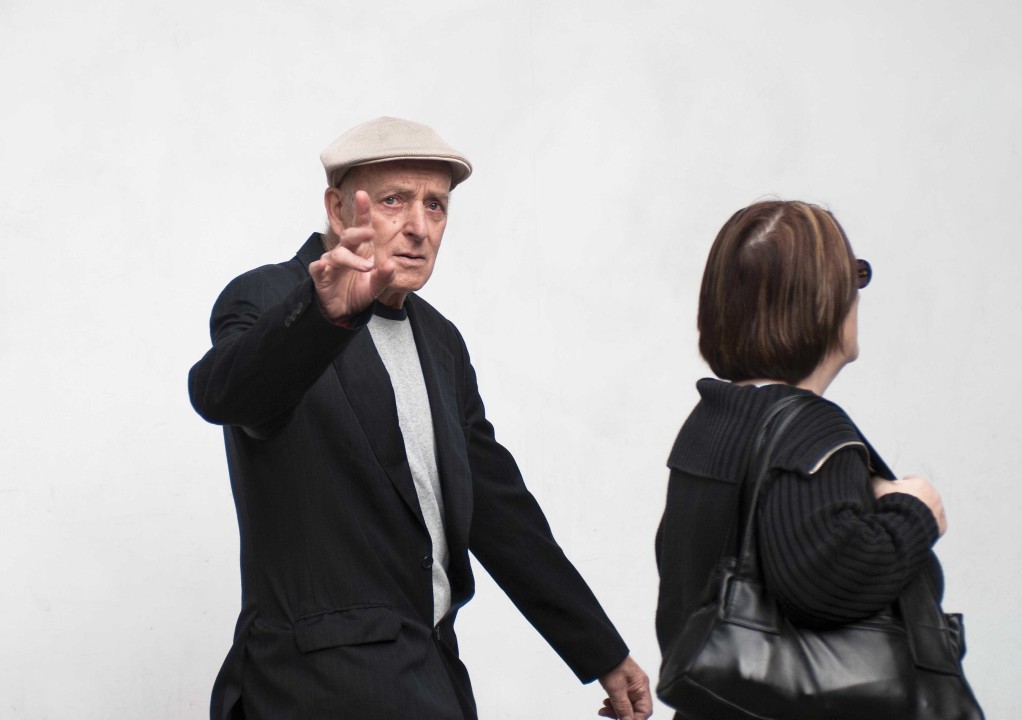 Thomas + Raesaar's  collaboration began as postgraduate photography students at the London College of Communication in 2008.

Originally trained as a filmmaker at Goldsmiths College (1998-2001), Thomas began using the relationship between director and actor to explore the politics of looking. Thomas is the Arts Editor at Stimulus Respons Magazine and his films have been shown at Curzon Soho, Rio Cinema Dalston, the former Lux Cinema and at Cannes Film Festival 2006. He is currently undertaking an MFA in Art Practice at Goldsmiths.

Working as a journalist in post-Soviet Estonia, Raesaar became increasingly interested in the role of images in social regulation. She proceeded to study photography at IDEP Barcelona (2004-2007) and has exhibited in Barcelona and Tallinn. Now based in London, She also writes for the Estonian art and culture newspaper SIRP. 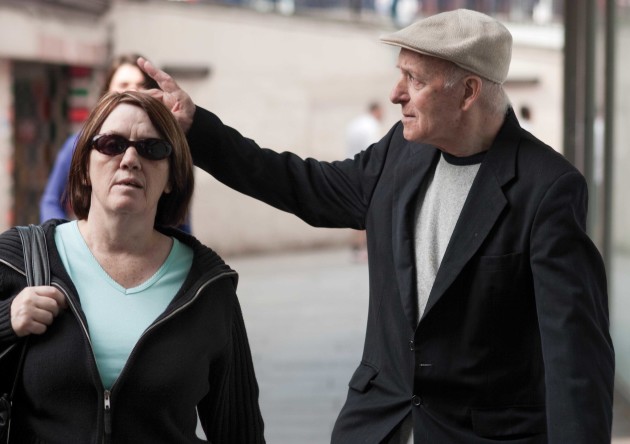 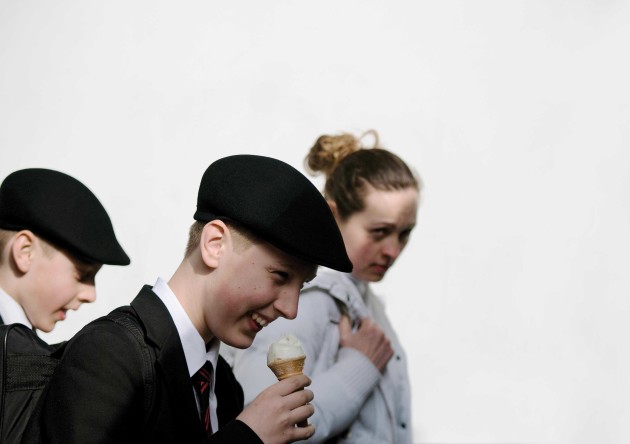 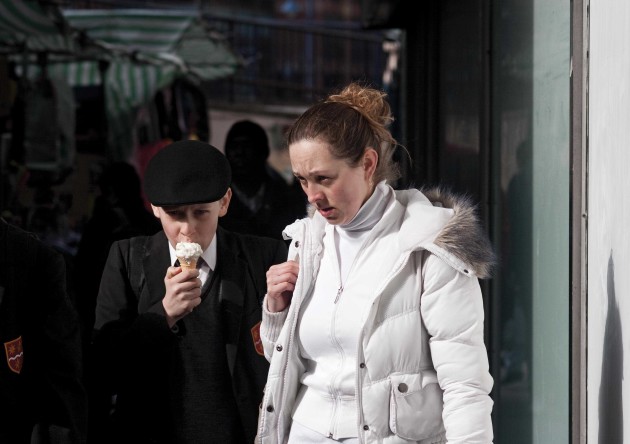