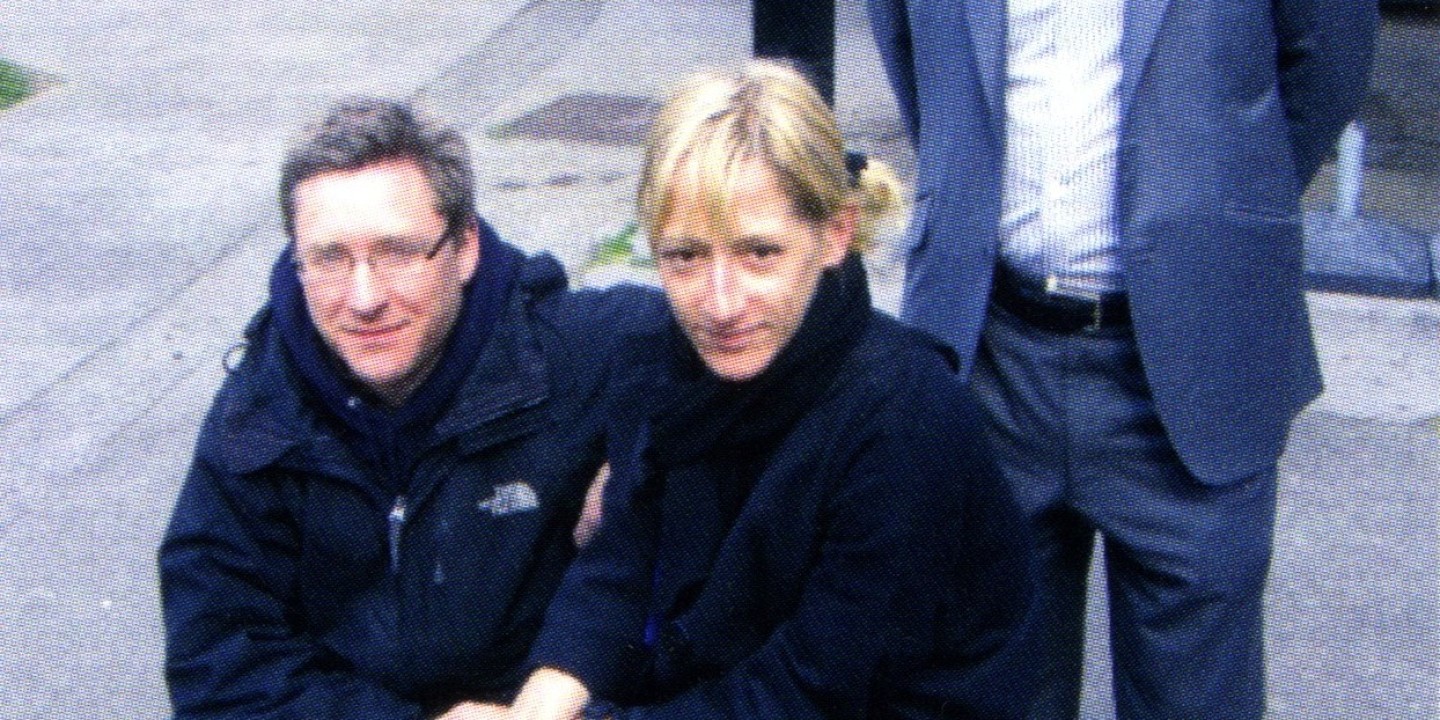 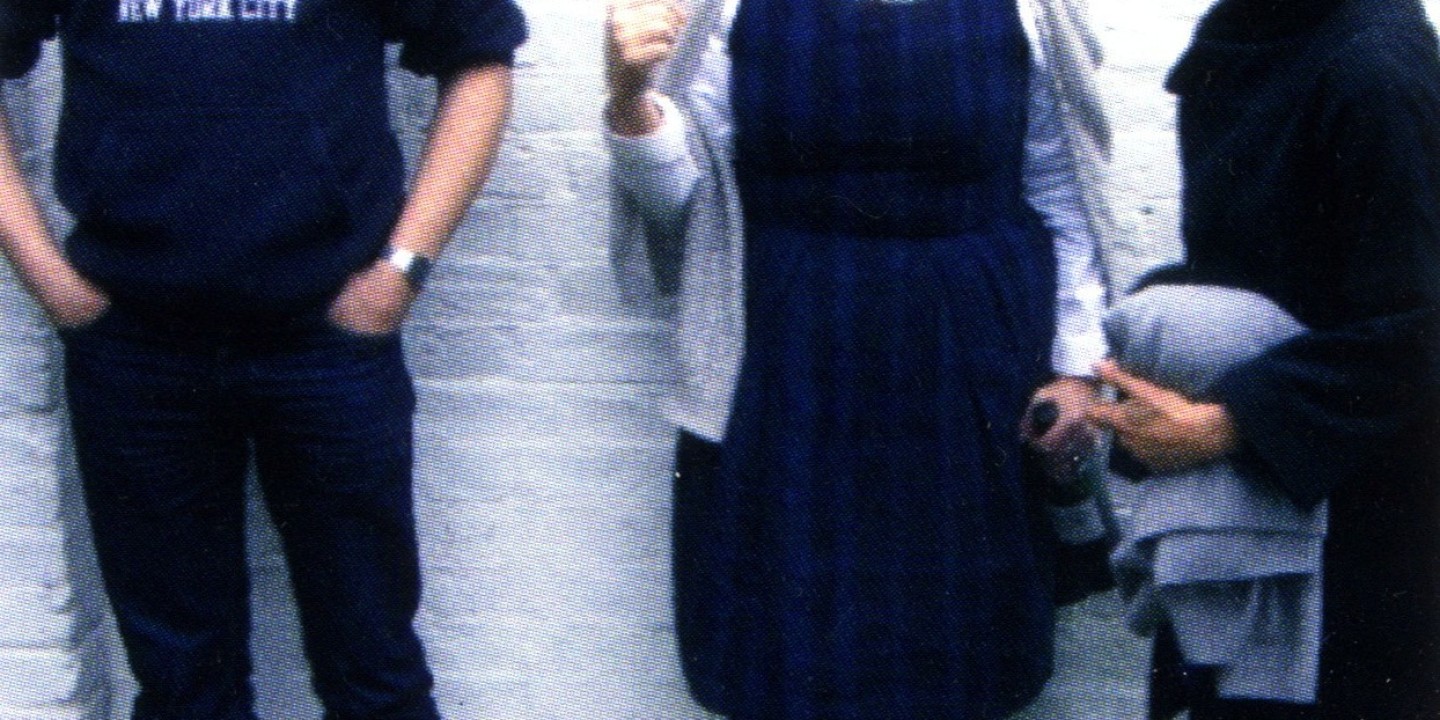 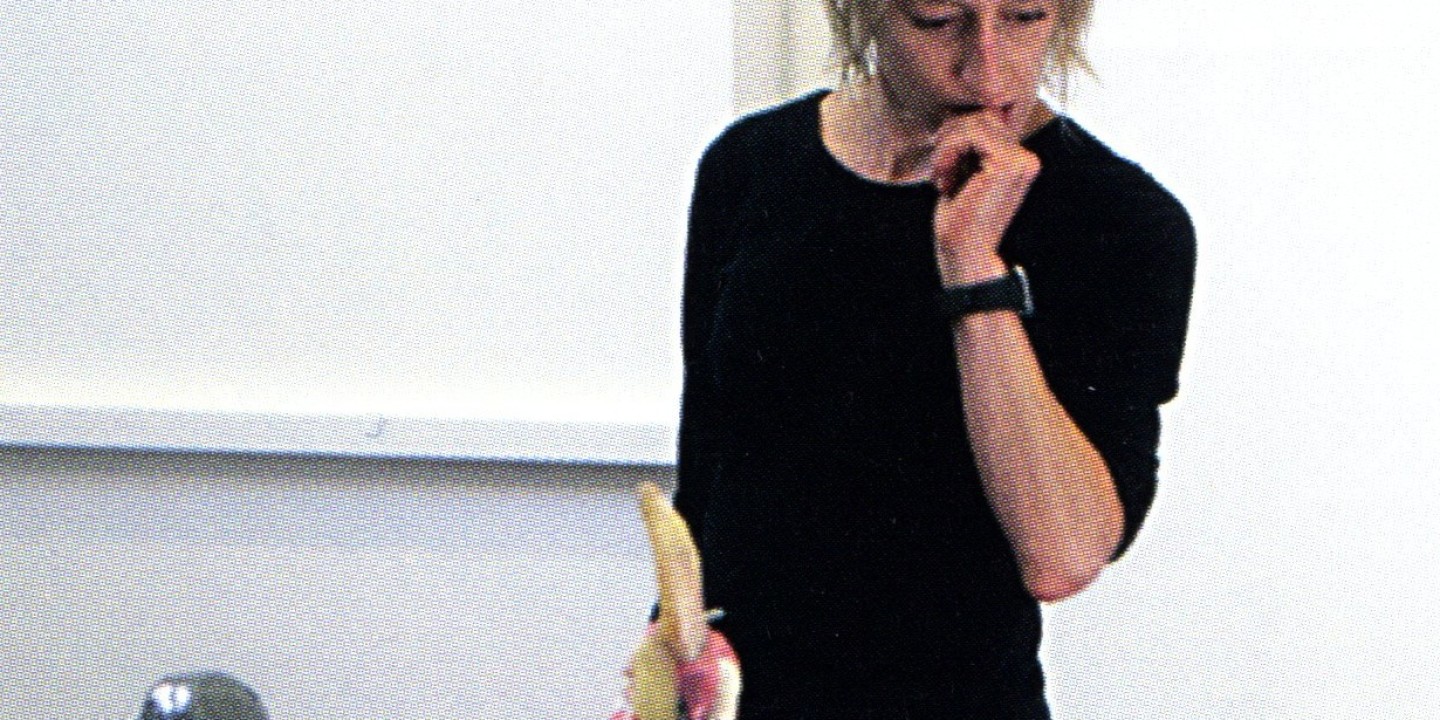 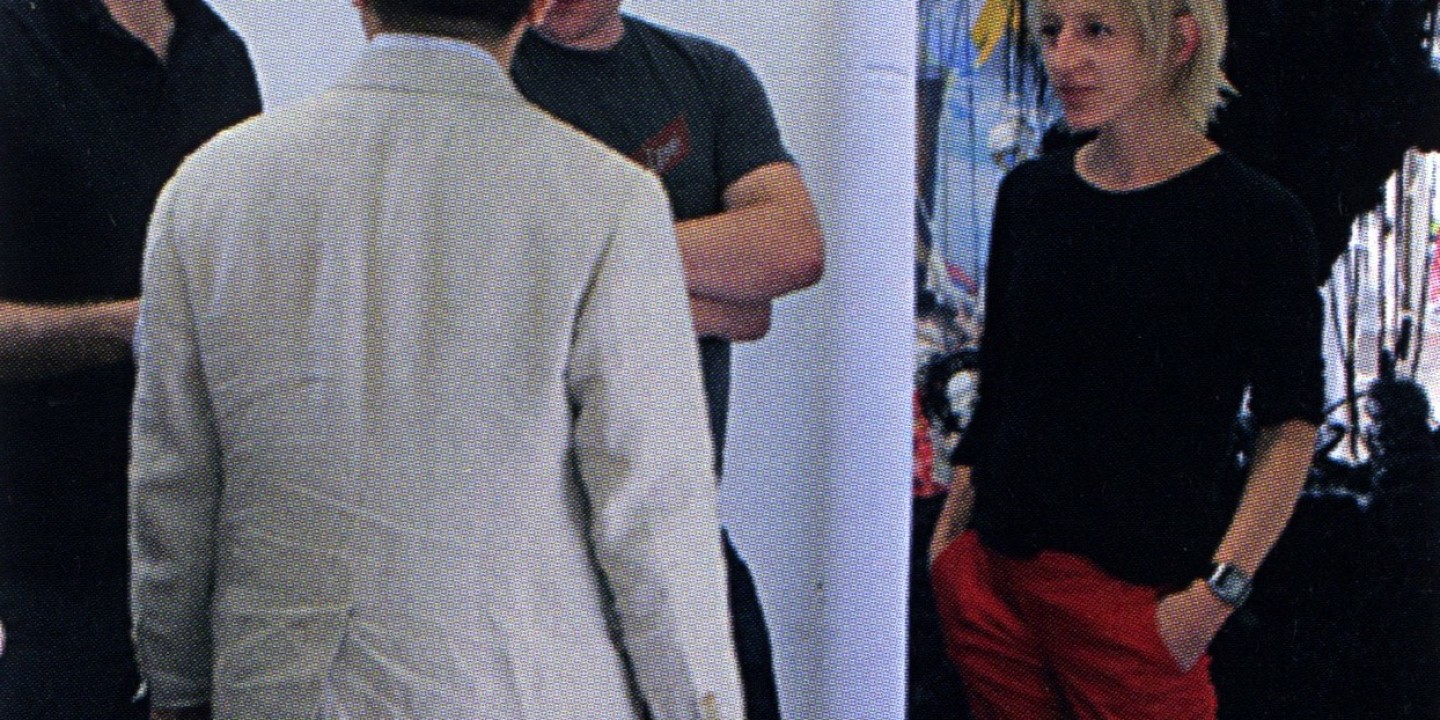 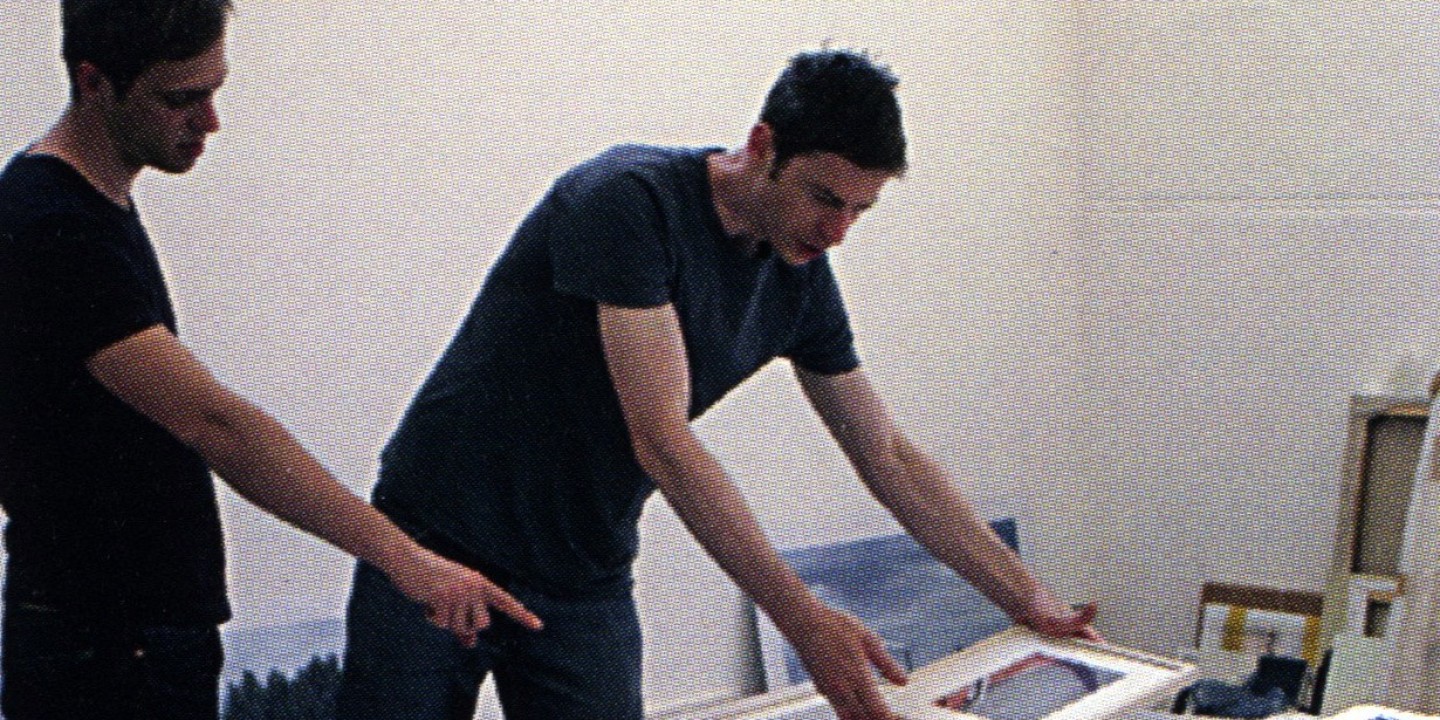 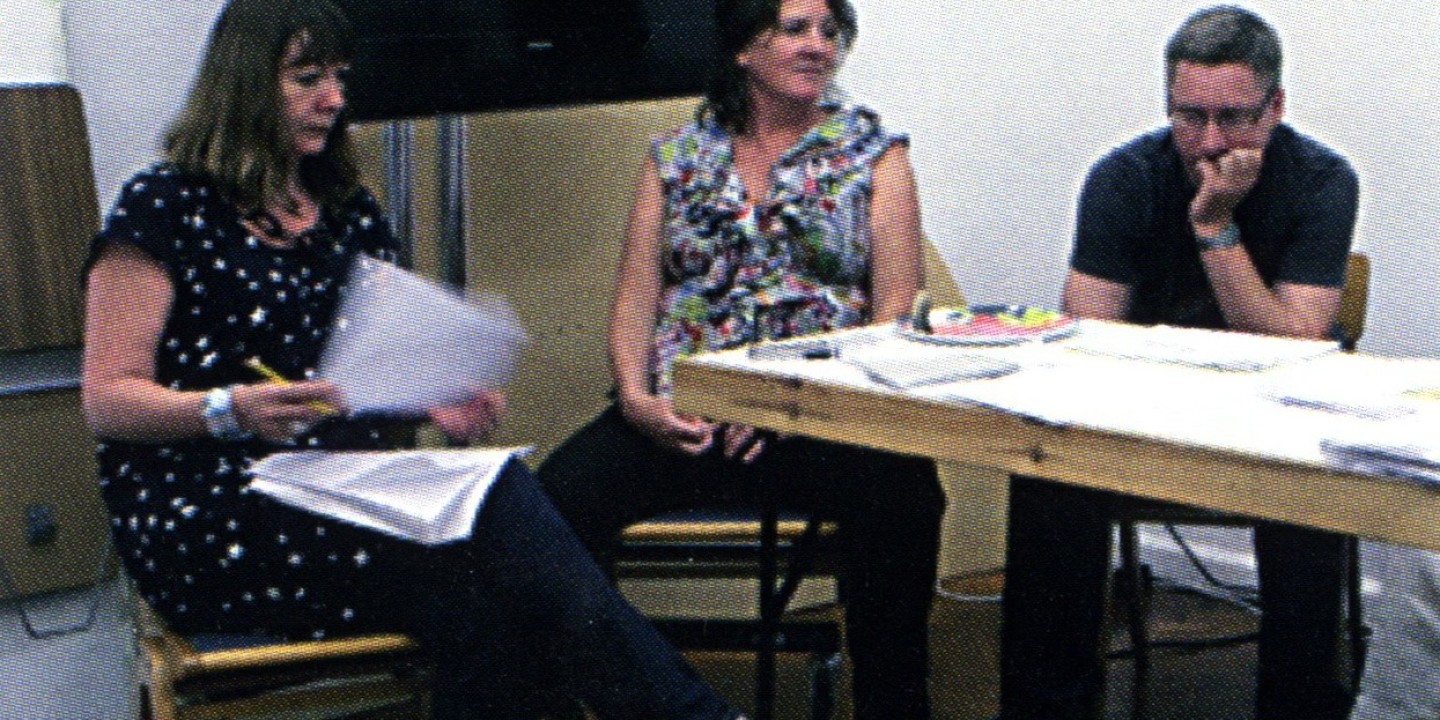 Ceal Floyer (b. 1968) lives and works in Berlin, where she received her B.A. from Goldsmiths College in 1994. A multimedia artist working in video, sound and light projection, works on paper, and sculpture, Floyer's work examines the dialectical tension between the literal and the mundane, and the imaginative construction of meaning. The deceptive simplicity of Floyer's work is informed by her particular sense of humour and awareness of the absurd; her use of double-takes and shifting points of view forces the viewer to renegotiate his perception of the world. She has been in exhibitions at Kunsthalle Dusseldorf; Esther Schipper, Berlin; Portikus, Frankfurt; San Francisco Museum of Modern Art; Casey Kaplan, New York; Kunsthalle Bern; Kunstlerhaus Bethanien, Berlin; Ikon Gallery, Birmingham; and in London at Lisson Gallery, Tate Britain, and Institute of Contemporary Arts (ICA). 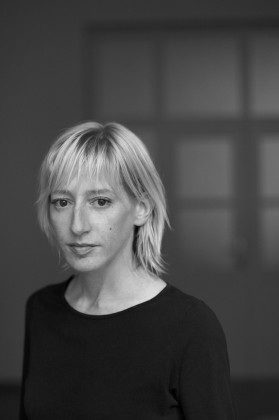 Ken Lum (b. 1956) and is a Canadian artist of Chinese heritage who lives and works in Vancouver, British Columbia. Working in a number of media including painting, sculpture and photography, his art is conceptually oriented, and generally concerned with issues of identity in relation to the categories of language and portraiture.

He was Head of the Graduate Programme in Studio Art from 2000 to 2006 at the University of British Columbia. Lum won a Guggenheim Fellowship in 1999. He represented Canada at the Sydney Biennale in 1995, the São Paulo Art Biennial in 1997, the Shanghai Biennale in 2000, and at Documenta XI in 2002. More recent exhibitions include Liverpool Biennial 2006, Tang Contemporary Art (Beijing), and Istanbul Biennial 2007. He will also exhibit in the Gwangju Biennale 2008 in South Korea. 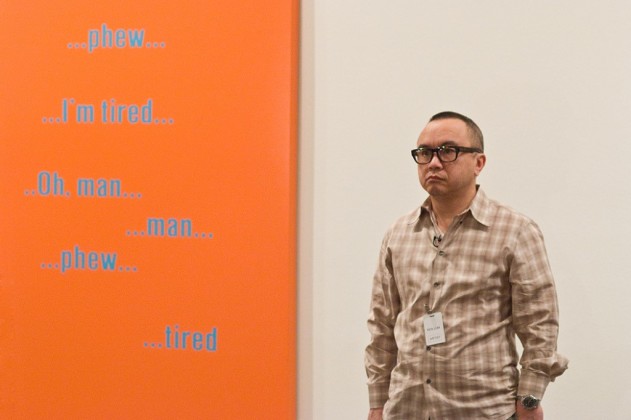 Richard Billingham (b. 1970) first came to widespread recognition through exhibiting a series of photographs at the Barbican Art gallery in London in 1994, the same year he graduated from the University of Sunderland. 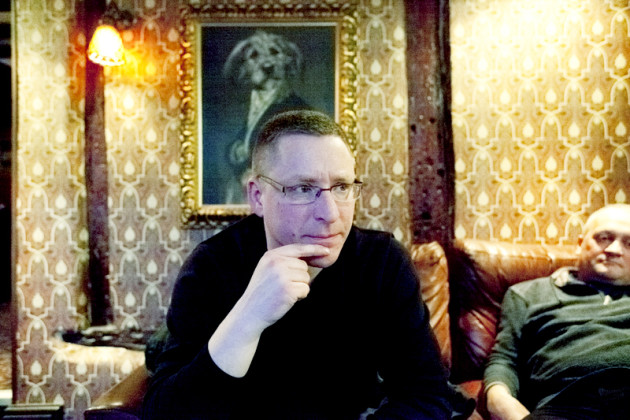