Maria de Corral, is an art critic and independent curator. She is currently the Director of the Contemporary Art Collection; member of the Scientific Committee of the Reina Sofia National Museum; Board of Trustees of the Thyssen Bornemisza Museum; Plastic Arts Advisory Council of the Wexner Center for the Arts.

Senior Curator of the Dallas Museum of Art, USA. (2005-2008). She was Director of the 51 Biennale di Venecia, 2005, curating the exhibition "The Art Experience". He has directed the Advisory Committee of the Fundación Telefónica Collections since 2003 and until 2006. From 1995 to 2002, she directed the Contemporary Art Collection of the "la Caixa" Foundation, a collection that she started to create in 1985. In 2000 and 2002 she was the Director of the Pontevedra Biennial. 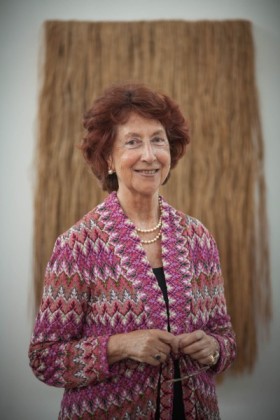 Mark Wallinger (b. 1959) is a British artist, best known for his sculpture for the empty fourth plinth in Trafalgar Square, Ecce Homo (1999), and State Britain (2007), a recreation at Tate Britain of Brian Haw's protest display outside parliament. He won the Turner Prize in 2007.

He first studied art at the Chelsea School of Art and later at Goldsmiths College where he was also a tutor from 1986. Wallinger exhibited throughout the 1980s. Later he showed work in the Young British Artists II show at Charles Saatchi's gallery in 1993 and at the Royal Academy's Sensation exhibition in 1997. In 2000, a retrospective of his work, Credo, was exhibited at Tate Liverpool. 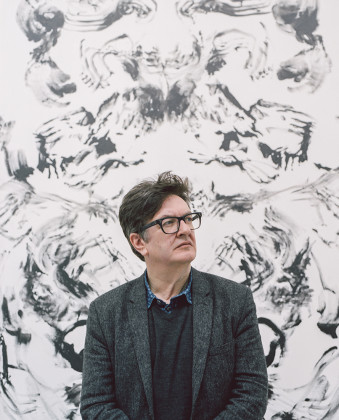 Richard Shone (b. 1949) is a British art historian and art critic specialising in British modern art, and from 2003–15 was the editor of The Burlington Magazine.

Having obtained a BA in English from the University of Cambridge in 1971, Shone was through the 1970s and 1980s a prolific reviewer in the art press - The Burlington Magazine, Art Review, Artforum - as well as a contributor on literature and biography to The Spectator and The Guardian. Shone curated several exhibitions dedicated to British art, such as Walter Sickert’s portraits at the Victoria Art Gallery in Bath (1990); a full Sickert retrospective at the Royal Academy of Arts in London and Van Gogh Museum in Amsterdam (1992–93, with Wendy Baron); The Art of Bloomsbury for the Tate Gallery, London (1999).