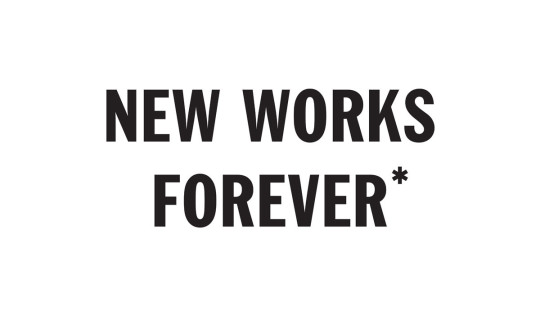 Under the moniker BC System, Jack Brindley (BNC 2012) and artist Lucas Clayton offered their services as public art providers over two months with a cumulative series of public art proposals for the city of Bristol. Their first proposition is to gift a permanent tattoo to Bristol residents over the opening weekend agreeing to be inscribed with the word ‘Forever’.

This, and additional artist proposals appeared weekly on bespoke noticeboards as pop-ups at six locations around the city centre, alongside a telephone number allowing people to speak directly to BC System, for the two-month duration of the Bloomberg New Contemporaries exhibition.

The project was commissioned to coincide with the opening weekend of the Bloomberg New Contemporaries exhibition, organised in Bristol by Spike Island and incorporating an additional venue at 8 Millennium Promenade, Harbourside.

BC System were selected to undertake this project for New Situationists: a new programme of commissions from Situations encouraging emerging artists to experiment and test out ideas in the public realm and to encourage thinking on where public art belongs, when and where it might take place. The proposal was chosen from over 50 applications by previous New Contemporaries artists since 2010 to produce a work to coincide with the opening of this year’s exhibition.

Commenting on why Situations launched the New Situationists project, organisation Director Claire Doherty says: "The face of public art is changing. It is a variety of forms and approaches, but in the collective imagination, public art is still thought of as a static, permanent public sculpture. We wanted to work with a new wave of artists and provoke people to reconsider what public art could be, how long it might last and how artists are shaping the world around us."

Situations, a visual arts organisation which commissions and produces projects by contemporary artists, is offering artists selected for Bloomberg New Contemporaries between 2010 and 2013 the chance to produce a temporary work to coincide with the opening weekend of Bloomberg New Contemporaries at Spike Island on 13 September 2013. This year, Bloomberg New Contemporaries returns to Bristol. We're looking for a proposal which will rise to the challenge of producing a public artwork in a short time-frame, for a duration of 48 hours, sited or intervening in the public realm around Spike Island. The total project grant offered by Situations is £2,500 including fee, travel expenses and production costs, plus the curatorial and communications support of the Situations team. 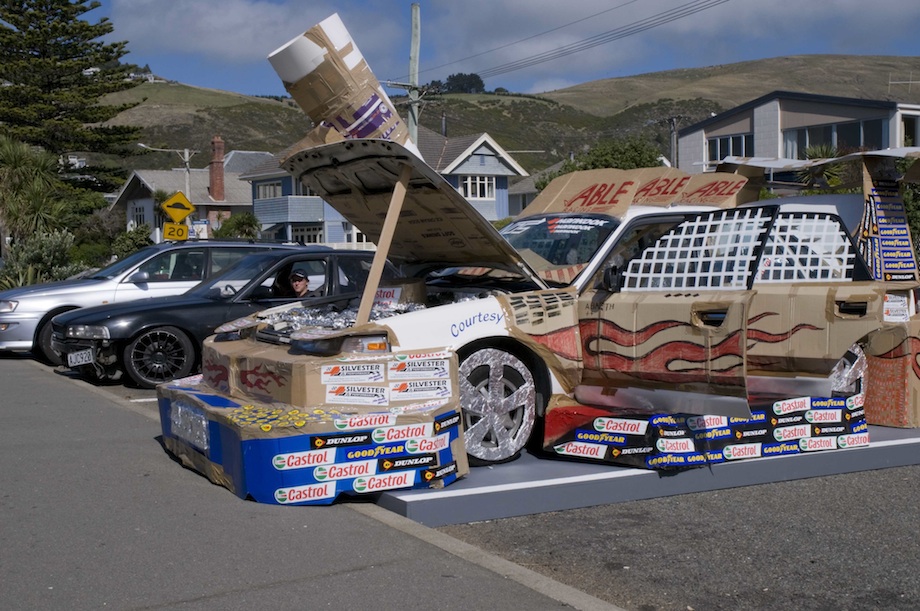 Bloomberg New Contemporaries begins its tour at Spike Island, Bristol, and will be presented at the Institute of Contemporary Arts, London, from 27 November to 26 January, 2014.

Supported by the Paul Hamlyn Foundation